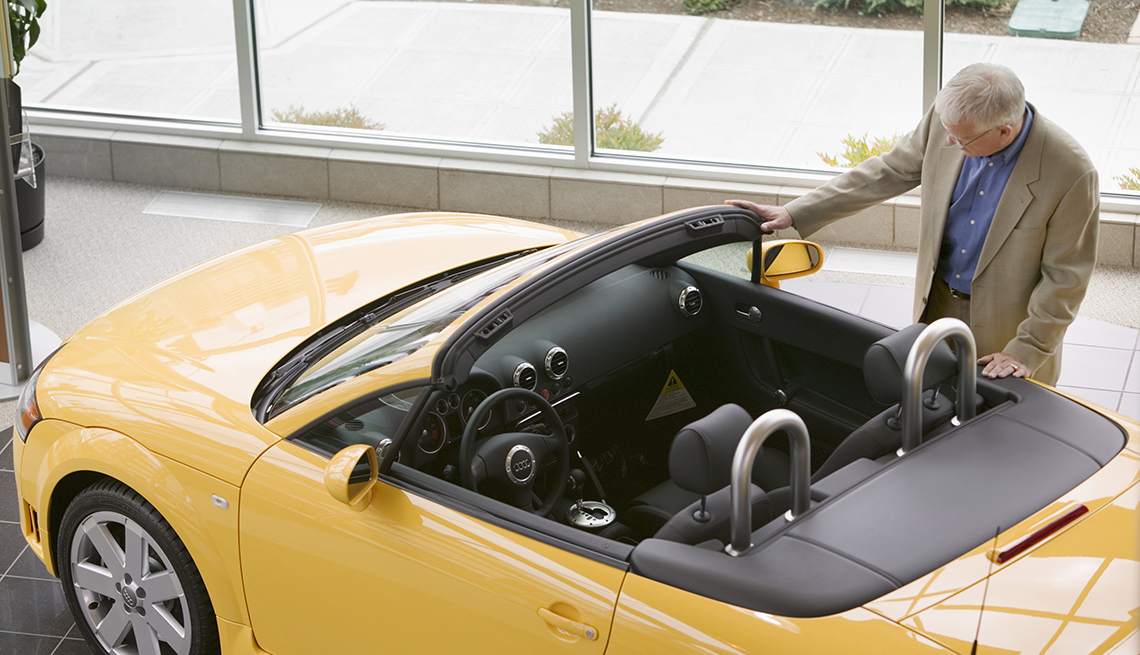 En español | Auto, home improvement and construction, and retail sales issues were the top three categories of consumer complaints nationwide for 2018, according to a recent report from the nonprofit Consumer Federation of America, which compiles information from 35 state and local agencies.

Consumers made 1.1 million complaints in 2018 to the agencies, which recovered or saved consumers $106.8 million.

While there are no statistics about those 50 and older, there are numerous examples of their complaints in the report:

Agencies at the state and local level ensure that consumers are treated fairly, the report says. “Most federal agencies don't attempt to mediate individual complaints,” says Susan Grant, director of consumer protection and privacy at the CFA. Consumers should “contact a local or state consumer protection agency to see if they can help resolve their individual problem or refer them to another agency."