In these days of high gasoline prices and long vacation road trips, get ready for high-gear hawking of gadgets that promise more miles per gallon.

Some of these gizmos improve mileage by 20 percent or more, promoters claim, by harnessing special science. "Approved by the Federal Government," you're told. Breathless customer testimonials for the devices, available online and at select bricks-and-mortar retailers, further bolster the allure. 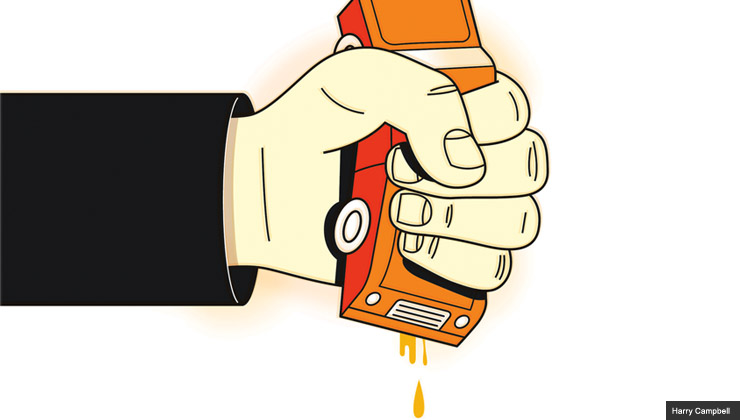 Gas-saving gizmos that promise more miles per gallon may be a waste of money.

The products typically cost $50 to $250. But buy them and you'll just be taken for a ride, experts say.

"I've been testing these devices for a very long time, and to date haven't found a single one that lives up to its claims," says Mike Allen, senior automotive editor at Popular Mechanics magazine. "In the last round, I tested eight different types. Five did nothing, two actually increased fuel consumption and one set a car on fire."

After its own tests on various gadgets, Consumer Reports issued a "don't waste your money" warning, echoed by the Federal Trade Commission and the Better Business Bureau. The Environmental Protection Agency has tested (but never endorsed) more than 100 such devices and found that none significantly improve mileage and some may damage your engine.

If you closely follow the owner's manuals that come with some of the devices, you may get a marginal boost in mpg. But this may not be because of the device itself. "The advice is usually to install the device and properly maintain your car, avoid jackrabbit starts and do other common-sense tips found at www.fueleconomy.gov," says an EPA spokesperson. "Guess what? Do those things without the gadget and you'll save fuel."

So what does the device do? "It lights up when you plug it in," says CR's Sue LaColla.