Get Promises From Your Financial Adviser in Writing

Your future may depend on it 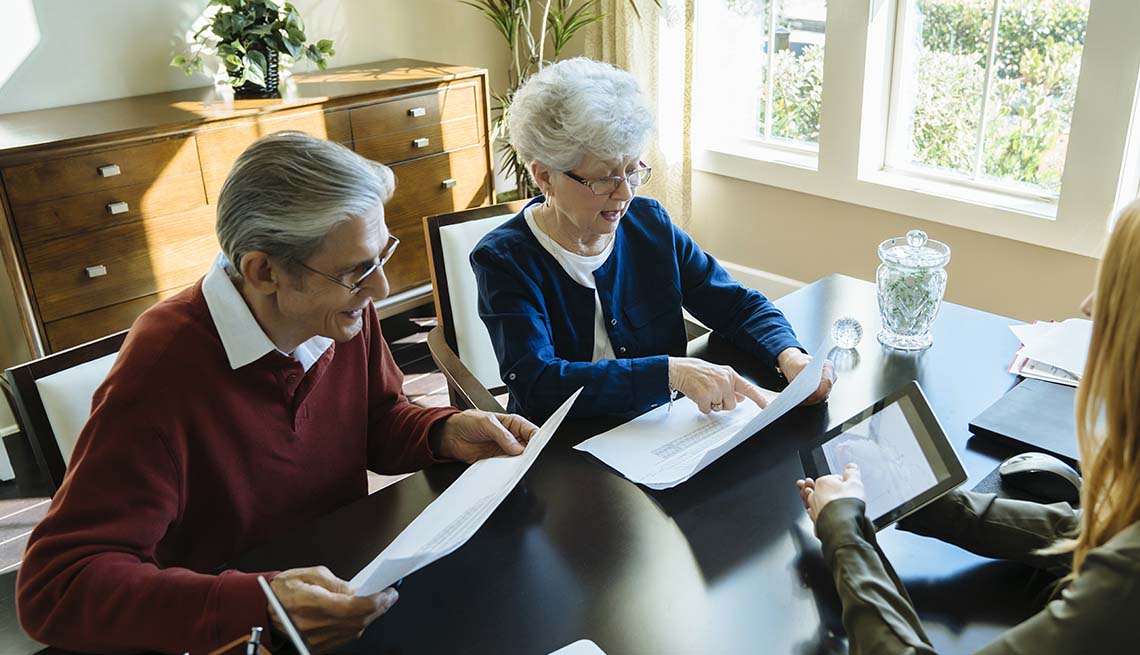 I regularly have clients come to me and say that they were told things by their financial adviser that ended up being false. Examples include:

With all of the annoying fines levied by the Securities and Exchange Commission and FINRA, it’s getting harder for advisers to make false and misleading statements in writing. The compliance departments for these consultants may have clamped down on written statements, but that hasn’t stopped some advisers from continuing to make them verbally.

These kinds of advisers know that no one is actually going to read such a thick document before signing it. And even if a customer did, it’s written in such a way that no one could understand what is being said.

For ways to save and more, get AARP’s monthly Money newsletter

If your financial future depends on a claim that your adviser made, get it in writing. Send a nice, friendly email requesting that he put into words your understanding of his statement. Ask him to confirm it in writing. For example, you could send a message saying, “I just want to confirm that I’m not paying any fees.”

If the statement is accurate, your adviser or financial company should have no problem verifying it. On the other hand, if your consultant starts backpedaling, you can bet she is probably thinking of her firm’s compliance department.

Warning signs of backpedaling can range from statements like, “That’s discussed in the disclosure document” to “I didn’t mean to say … .”  Or maybe, to avoid written documentation, your adviser just picks up the phone to call you.

If your adviser doesn’t confirm your understanding in writing, something is probably wrong. No matter how good it sounds, and how much you want to believe what you’ve been told, it’s probably not right for your nest egg.

Allan Roth is the founder of Wealth Logic, an hourly based financial planning firm in Colorado Springs, Colo. He has taught investing and finance at universities and written for Money magazine, the Wall Street Journal and other publications. His contributions aren’t meant to convey specific investment advice.

Financial Planners for the Rest of Us

Here's what to demand from your financial adviser