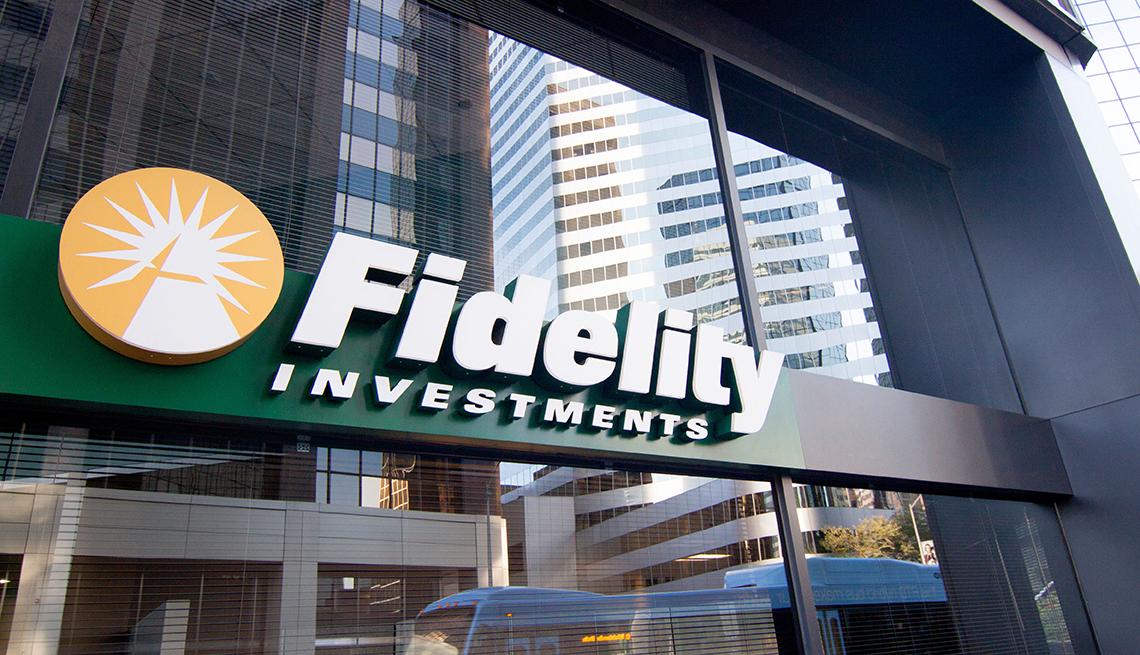 En español | Last week, Fidelity upped the ante in the race to lower index fund fees by launching two stock funds with no fees. That’s not a typo — not low fees, no fees. The two funds are the Fidelity Zero Total Market Index Fund (FZROX) and the Fidelity Zero International Stock Index Fund (FZILX). Both own a very broad basket of U.S. stocks and international stocks, and there are absolutely no fees attached. Plus, there’s no minimum investment.

The price tag is tempting. But are these funds right for you? I did some digging to help answer that question.

Despite my skepticism, Fidelity spokeswoman Nicole Abbott confirmed that I could literally buy one dollar’s worth of either fund and the fee would be zero. She explained that the firm is charting a new course in index investing that benefits clients of all ages — from millennials to boomers — and of all affluence levels and life stages. I did a triple take when I looked at this Fidelity chart: My typical evaluation of any stock fund is based on two key criteria: maximizing diversification and minimizing expenses.

Yet it appears that Fidelity holds the edge when it comes to fees. Fidelity’s 0.00 percent annual expense ratio is 0.00 percent, but Vanguard’s Total Stock ETF is 0.04 percent, and the company’s Total International Stock Index Fund is 0.11 percent.

Keep in mind that taxes are fees, too. When a fund sells stocks it holds, it can pass on a capital gain to the shareholders. Although no one knows just how tax efficient these two new funds will be, Elisabeth Kashner, director of ETF research at FactSet Research Systems, points to Fidelity’s existing index funds. She notes that the Fidelity Total Market Index Fund (FSTMX) generated 0.79 percent in capital gains last year, which “for high-bracket taxable investors, capital gains distributions cost over 0.19 percent in taxes.” So for taxable accounts, the Vanguard funds could still be the lower-cost option, though the Fidelity Zero funds win out for tax-deferred accounts such as IRAs.

While expenses and diversification are the two key criteria I use to compare funds, I also look at how well an index fund tracks the underlying index and how much I trust the fund family.

Typically, an index fund licenses the underlying index. You’ve probably heard of indexes such as the Dow Jones Industrial Average and S&P 500. You can look at how well the fund performed against that index. The difference is known as tracking error. The Fidelity Zero funds are a bit different in that they are self-indexed by Fidelity, so it may be harder to find tracking error for these new funds.

It should be noted, however, that the Vanguard funds I’ve been comparing these zero index funds with have positive tracking error. A fund should underperform the total return of the index by the amount of fees being charged. Without getting into technicalities, Vanguard does things to offset expenses, such as generating income by lending out some of the underlying securities; that income flows back to shareholders.

Over the past decade, for example, the Vanguard Total Stock Market Index Fund matched the return of the index; in other words, the profits matched the expenses or netted a zero expense. Vanguard spokesman John Woerth stated that in 2017, securities lending offset 0.02 percent in fees for the Total Stock Market Index Fund and 0.07 percent for the Total International Stock Index Fund. Not all fund families credit the funds for this type of revenue. Fidelity’s Abbott noted that some of Fidelity’s revenue from securities lending would flow through to shareholders but not did give specifics.

Trust is the area in which I thought I’d be giving Fidelity a mediocre grade, owing to the fact that it is a for-profit company and sometimes profits come before the fund holders. But Fidelity scored an A-plus. I’ve previously written in AARP The Magazine that buying the wrong index fund was one of my biggest mistakes. My first index fund, in the late 1980s, was a very competitively priced Dreyfus S&P 500 index fund that later raised its price and trapped me with higher fees. I would have had to pay a huge amount in taxes if I had sold it.

Will Fidelity do the same and later raise fees? Not according to Abbott: “The expense ratios on the zero index funds are permanent.” I tend to believe them, because at about the same time I bought the Dreyfus fund, I bought a Fidelity S&P 500 index fund and they followed Vanguard’s lead by cutting expenses. Now Fidelity is also slashing fees on many existing index funds, including my S&P 500 index fund, to 0.015 percent — significantly lower than Vanguard. In my opinion, the move to lower fees on existing index funds is at least as big of an announcement as the launch of the zero-fee funds.

This is all good news for investors, and I applaud Fidelity both for launching these zero-cost funds and for lowering expenses on existing index funds. I also commend others, such as Schwab and iShares, for launching lower-cost index funds. Fee wars benefit consumers.

Low- or no-cost broad index funds are the way to go, and any brand is probably fine. But if you have to pay taxes to switch to a slightly lower-fee fund, don’t. It could take many decades for those lower fees to offset the tax bite.