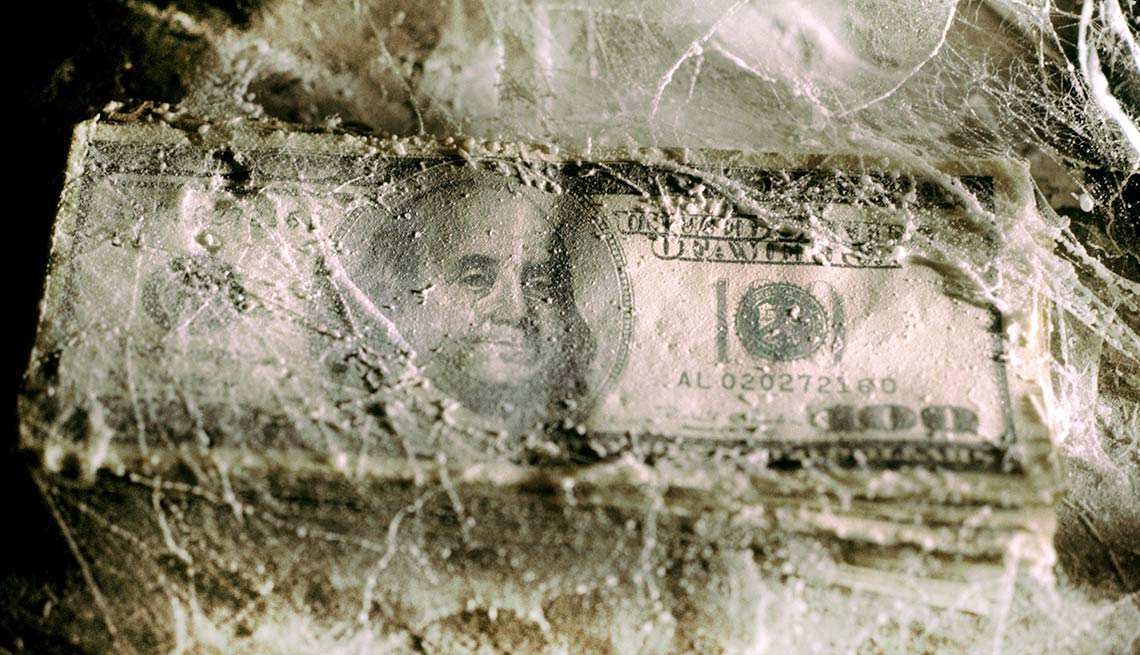 Keep tabs on your accounts, as inactive investments can be ruled 'abandoned' and snatched up by your state government.

If you get a letter from your brokerage, mutual fund company or bank saying it hasn't heard from you in a while, don't ignore it. The financial institution might be trying to prevent your investments from being turned over to your state government.

States have become quicker to declare investments "abandoned" when owners lose touch with their financial firm. Once investments are seized, states try to find the owners. If that fails, shares generally are sold and the proceeds used by the state until the owners – or their heirs – claim the money.

States held $41.7 billion in unclaimed financial assets such as bank accounts, uncashed paychecks and securities as of 2011. This may surprise many set-it-and-forget-it investors, who ignore portfolios but count on the money being there for them later. When states sell securities, investors can lose years of dividends and capital appreciation.

Aida Uybarreta, an analyst with a New Jersey company that locates customers for institutions, had it happen in her family. Her nephew in 1995 received $500 worth of stock, which grew to $8,250 by the time he finished college in 2014. He hoped to use that money to buy a car, but the family then discovered that the state of New Jersey had sold his shares eight years earlier for $900.

"The most important thing we learned as a family is that everyone needs to stay in contact with their financial institutions to avoid losing the value of your assets as we did," she says.

State laws regarding reimbursements vary. New York tries to make owners whole, giving them the current value of the sold securities plus any dividends or stock splits. New Jersey pays the proceeds from the sale plus interest. In Indiana, any assets unclaimed after 25 years become the property of the state.

Traditionally, investments were considered abandoned if mailed statements were returned as undeliverable and owners couldn't be found. Since the 2008 financial crisis, several states have made it easier to claim your financial assets by adopting a new standard. Assets now may be determined abandoned if the investor hasn't made contact with the institution for three or five years. States used to wait seven years.

Industry groups say states don't give enough time. "I have friends I haven't spoken to in four years, and they are still my friends," says Will Leahey, a vice president with the Securities Industry and Financial Markets Association.

Discover great deals and savings on travel, shopping and more

Sure, states return the money to the owner when found, but the amount they take in far exceeds what's paid out, Salmon says.

But Carolyn Atkinson, former president of the National Association of Unclaimed Property Administrators, says unclaimed property makes up on average only 0.50 percent of a state's budget. "We want the owners to have their money back," she says, adding that states shortened the no-contact period because it's harder to find owners the more time that passes.

What you need to know: