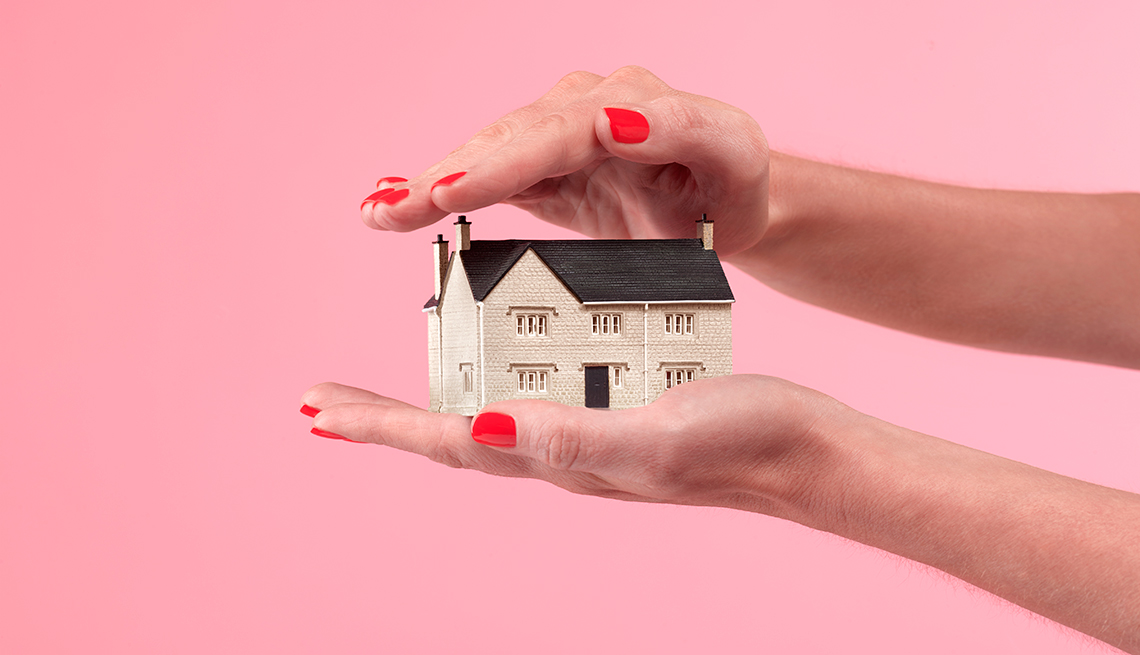 Reverse mortgages give 62-and-older homeowners the use of the equity in their homes.

Homeowners across the country are rushing to take advantage of reverse mortgages before new rules take effect on Oct. 2 that will raise fees and reduce the size of this form of loan.

The Orange County Register reported this week that financial counselors and a leading industry group are urging federal officials to provide vouchers and extensions to accommodate the crush of older homeowners wanting to borrow money under the current rules.

“Our industry is currently inundated,” Julie Martinez, a housing counselor at the nonprofit agency HomeStrong USA, told the Register. “We have an enormous influx of calls and requests for appointments that’s unprecedented.”

Reverse mortgages give 62-and-older owners a chance to make use of the equity in their homes to get cash to pay bills. Officials at the Department of Housing and Urban Development said changes are needed to sustain the federally insured mortgage program, which “is losing money and can no longer remain viable in its present form.”

An AARP analysis of HUD data found that a 62-year-old borrower who gets a reverse mortgage with a 5 percent interest rate under the new rules could draw 11 percent less money than under current rules.