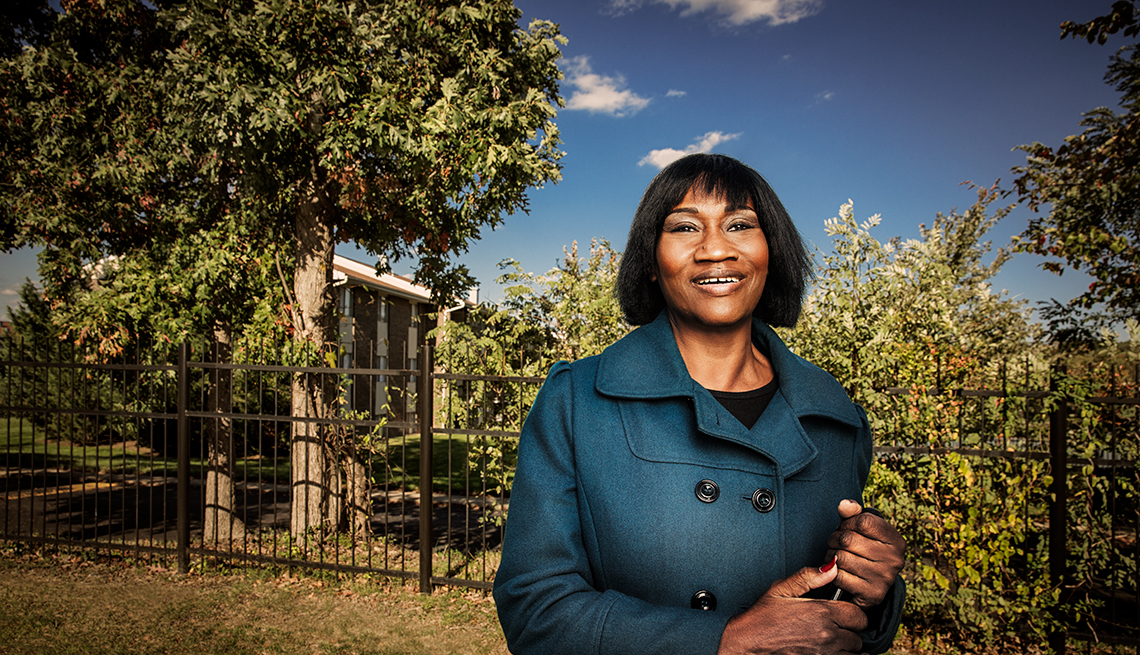 En español | Margaret Hammett went back to college nearly 20 years ago to earn a bachelor's degree, which she hoped could lead to a higher-paying job. It worked. The Maryland single mother of five found positions that paid well — though not enough to keep up with all her bills, including the student loans she took out.

The $21,000 she borrowed for school has ballooned to more than $29,000, the 61-year-old says. This year, she filed for bankruptcy protection, though that doesn't help with her student loans because they generally can't be discharged by the courts.

Hammett, who is a case manager for the Baltimore County Department of Aging and also works part time as residential counselor at a hospital, says she's not sure when she'll be able to retire.

"I want to get this behind me. I want to settle down at some point where I don't have to work so much and enjoy life," she says.

While student debt is not yet a major problem for older consumers — who are more weighed down by mortgages, auto loans and credit cards — the trend is ominous.

A decade ago, about 3 million borrowers age 50 and older carried $42 billion in student debt, according to the Federal Reserve Bank of New York. By late 2012, it had climbed to 6.9 million debtors shouldering $155 billion. More than 80 percent of the debt borne by older consumers was for their own education rather than for a child, according to the U.S. Government Accountability Office.

"I only see it getting worse," says Maura Dundon, senior policy counsel for the nonprofit Center for Responsible Lending. "The real problem is that the consequences of the debt are so severe. You can't walk away from it."

It's already putting a strain on the oldest Americans. Borrowers age 65 and older are defaulting at higher rates than their younger counterparts, the GAO has reported. For example, more than half of federal student loans held by borrowers age 75 and up are in default, compared with 15 percent among those under age 50. And defaulting on federal loans can lead to bad outcomes such as the garnishing of your Social Security benefits.

Grace Bartini, ombudsman for American Student Assistance, which provides financial counseling to students and parents, says her Boston-based nonprofit has witnessed a rise in older borrowers struggling with student loans.

"They are embarrassed by this debt," Bartini says. "They feel like they did something wrong."

Financial planners say they are also starting to see retirements undermined as older parents assume the debt of an adult child. Missie Beach, a financial planner with Modera Wealth Management in Atlanta, says she designed a couple's retirement plan a few years ago so they could take two big vacations annually. That fell apart after their son amassed a $150,000 debt for business school and the six-figure-salary offers he expected never came. They forfeited their travels to repay his loans, Beach says.

"Now when clients mention that their children are thinking of graduate school, I always ask who's going to pay for it," the planner says.

Beach advises clients not to cosign loans. If they want to help, they can assist with tuition if their budget permits, she says. "That way you're not on the hook for things down the road," she says. 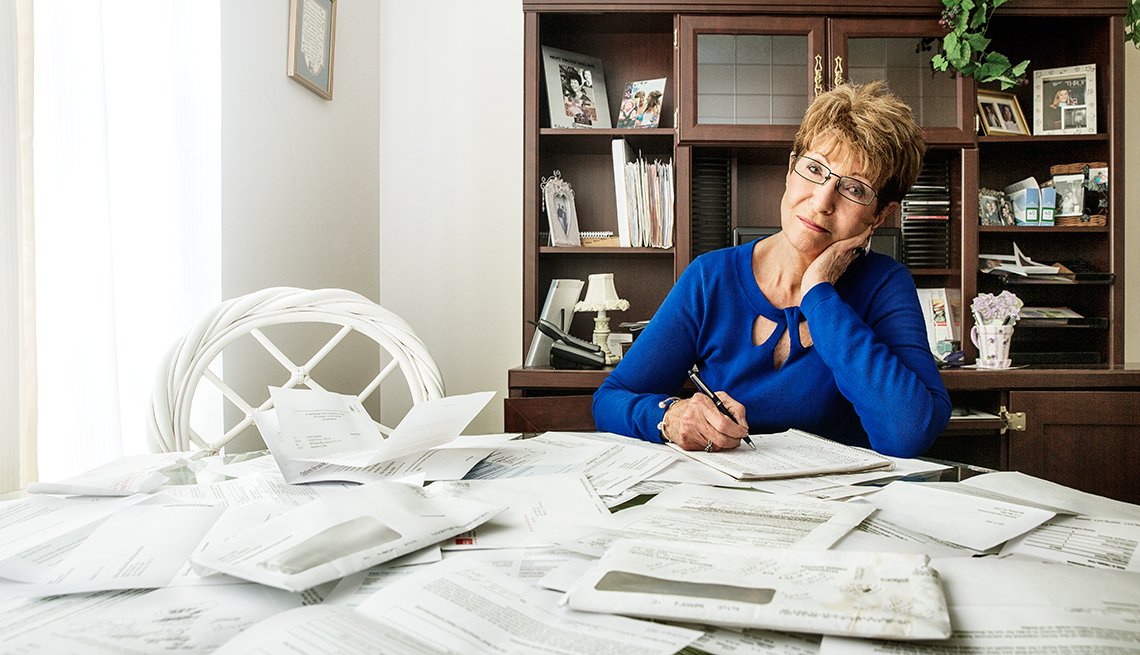 That's because several years ago the widow from Spring Hill, Tenn., cosigned student loans for a granddaughter pursuing a master's degree. When her granddaughter later couldn't find a job in her field and failed to keep up with those payments on top of other loans the granddaughter had taken out, guess who the lenders went after to make good on the $60,000-plus debt?

Twiselton now is forking over $415 a month — or 15 percent of her income from Social Security, a pension and a part-time job as an executive assistant — to repay the loans.

"I will die before they are paid off," she says.

A decade or so ago, parents often would pay for the first four years of college at a moderately priced state school, and after that would catch up on saving for their own retirement, says Vincent Barbera, a financial planner with Newbridge Wealth Management in Berwyn, Pa. Now, many teens choose colleges with little consideration of cost, and some parents foot the bill for even pricier graduate school, he says. Tuition, fees and room and board at a four-year private school currently averages $45,370 a year; for public schools it's $20,090, the College Board says. As a result, parents are saving less for retirement or working years longer.

"They are largely compromising their own retirement lifestyle so their kids don't feel pain," Barbera says.

He suggests parents set college expectations when children are sophomores in high school, by telling kids how much the family can afford for higher education.

For some families, it's too late. Steeped in debt, their options for relief depend on whether the loans are from a private lender or the government.

However, the bulk of loans — some 90 percent — come from the federal government, which provides more repayment alternatives. For example, the government offers income-driven repayment plans with the potential for loan forgiveness.

Among them is Pay As You Earn, available only to student borrowers who received loans directly from the government as of October 2007 and later. Monthly payments are set at no more than 10 percent of discretionary income — and could be zero if wages are really low. After 20 years of payments, leftover debt is forgiven.

Debt can be forgiven even faster — after only 10 years of payments — if student and parent borrowers work in public service, such as the military, health care, law enforcement or early childhood education. Some older borrowers with large federal loans are consolidating them, as a strategy to manage payments, says Mark Kantrowitz, financial aid expert. By doing so, they can stretch payments over 25 or 30 years, reducing their monthly obligation, he says.

Yet Uncle Sam is not so forgiving when borrowers default. After about 14 months with no payments, the government might tack on collection costs, garnish wages, seize tax refunds or retain up to 15 percent of Social Security benefits. Last year, 36,000 borrowers age 65 and up had their Social Security benefits cut because of student loans, a 500 percent increase since 2002.

Twiselton says she is trying to work with her lenders, without much luck. "It's terrible that grandparents have to be stuck with something like this. We try to help our families," she says.