5 Best Things to Buy in August 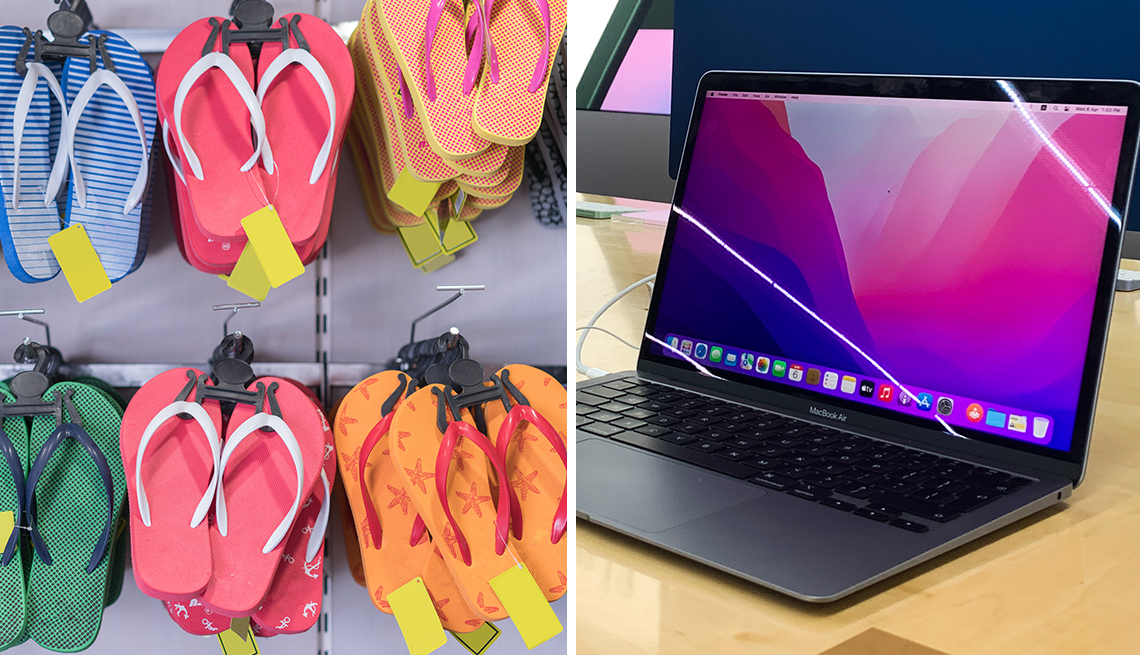 While August is sandwiched between two of the biggest holiday shopping weekends (July 4th and Labor Day) of the year, the month still has some deals of its own for savvy shoppers.

Since it marks the unofficial end of summer, many retailers use the month to clear out their seasonal merchandise and make room for fall products. The start of the school year in August (or September in some parts of the country) also brings a variety of deals, says Julie Ramhold, a consumer analyst with DealNews, a comparison-shopping website.

Depending on where you live, you may be able to boost your savings even further by taking advantage of your state’s sales tax holidays. More than dozen states have tax holidays in August. The dates and rules are different for each one, but sales tax is typically waived on certain purchases such as clothing, footwear, school supplies and computers.

“With inflation what it is, everyone is looking for ways to save, so consumers should be mentally prepared that those weekends are going to be somewhat chaotic in brick-and-mortar [stores],” says Brad Godwin, senior vice president and head of revenue at Shopkick, a shopping rewards app.

Whether you’re able to save on sales tax or not, here are some of the best buys you’ll find in August, including where to shop and how much to potentially save.

Markdowns aimed at back-to-school shoppers make August laptop prices among the best of the year, with some retailers offering deals that are close to those seen on Black Friday, says Kimberly Palmer, a spokesperson with personal finance website NerdWallet. If you want to save even more, look for refurbished products at sites like Amazon or eBay, which inspect all used products before reselling them.

Potential savings: 15 percent to 40 percent off

Clothing retailers mark down summer inventory like bathing suits, tank tops and sandals significantly by mid-August. “Retailers have a lot of excess inventory this year, so we are already starting to see some sales on summer clothing even earlier in the season,” says Andrea Woroch, a consumer money-saving expert.

Potential savings: 60 percent to 75 percent off

The end of the summer also represents a great time to find deals on patio furniture, including tables, umbrellas and outdoor sofas. Look for markdowns at home improvement stores and online furniture retailers, Palmer says.

Potential savings: 20 percent to 30 percent off

Retailers know that Labor Day is the last big barbecue event of the season, so many mark down grills in the weeks leading up to that holiday weekend, says shopping expert and editor Kristin McGrath of RetailMeNot, which offers shoppers coupons and promo codes via its website and app. In addition, you can typically find deals on grilling accessories and smokers.

Potential savings: Up to 60 percent off

With cooler temperatures a few weeks away, retailers are prepping to move snowblowers and shovels into the space currently occupied by lawn mowers. That means that shoppers may see the best prices of the year on them, Shopkick’s Godwin says.

Potential savings: Around 40 percent off

For Love ﻿and Honey: 10 Tips ﻿for First-Time Beekeepers

Be calm, be quiet and you won't get stung

A Field Guide to Bear Markets

You can learn to live with them, but not love them