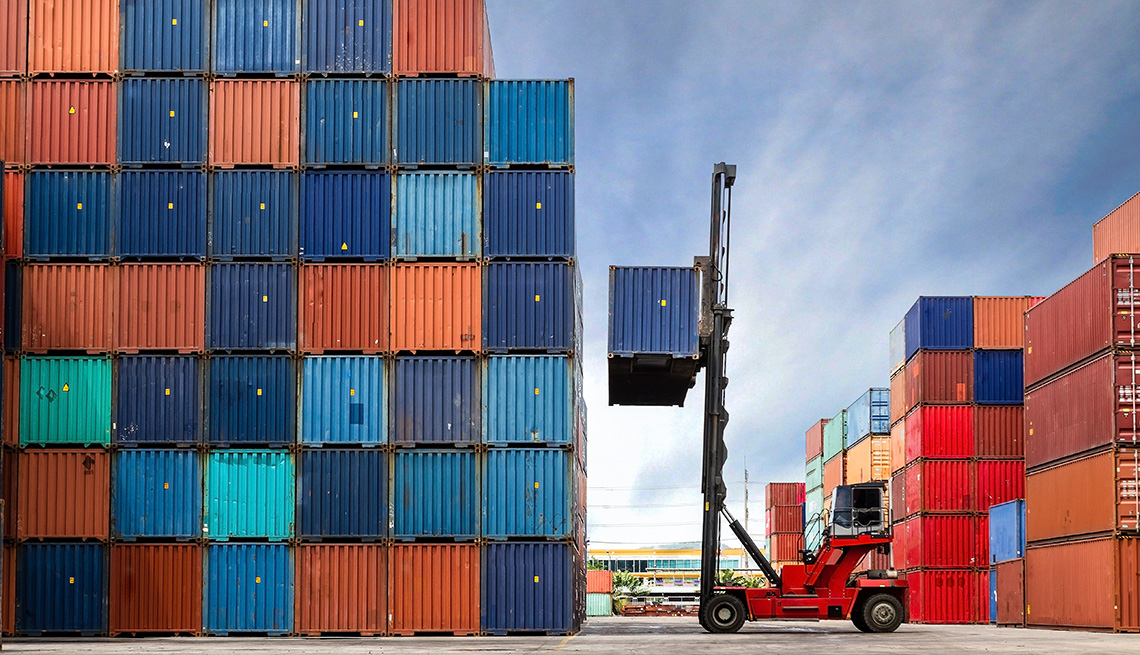 En español | Jack Caporal studies international trade for a big Washington think tank, and in the midst of the latest salvos in the U.S.-China trade wars, he's thinking of accelerating his purchase of a laptop.

Why? To beat a potential 15 percent rise in tariffs in that sector set for Dec. 15.

Other consumer goods, in particular shoes and clothing, could feel more immediate price pressure in a new round of Trump-imposed 15 percent tariffs on track to go into effect in September. So if you've been thinking of buying slacks or a new pair of athletic shoes, the next few days may be a good time.

By year's end if the trade war continues, Caporal says more upward price pressure could come on such Chinese-made products as laptops, toys, Christmas ornaments and other holiday-related goods.

In mid-August, the president delayed boosting tariffs in those areas after threatening a Sept. 1 start date. So Caporal will be in the market for that laptop sooner, rather than later.

Caporal's deliberations are a microcosm of what many Americans are wondering about right now as the trade war rattles financial markets and inserts uncertainty into pocketbook decisions. In initiating the trade war, President Trump says the Chinese government has taken the U.S. “to the cleaners” for decades.

"It is hard for a consumer to make well-informed purchasing decisions” amid all the uncertainty, said Caporal, an associate fellow and Scholl Chair in International Business at the Center for Strategic & International Studies. “And then for importers, instead of buying one laptop, they are importing millions. So the stakes for them are obviously higher.

The Trump administration is set to impose two new rounds of tariffs, one on Sunday and another Dec. 15. The list of Chinese imports on the first round of tariffs — which cover items including live animals, dental floss and textiles — is 122 pages long.

This past Friday, the president announced that he would raise tariffs on a broad array of imported Chinese products beginning Sunday in response to recent Chinese trade actions. Trump also demanded that U.S. companies pull out of China.

But two days later the president was more conciliatory, suggesting that his latest threats had pushed the Chinese back to the bargaining table in quest of a deal he says would be more favorable to American companies. Whether the Sunday tariffs will be delayed or halted because of potential negotiations was unclear Wednesday. 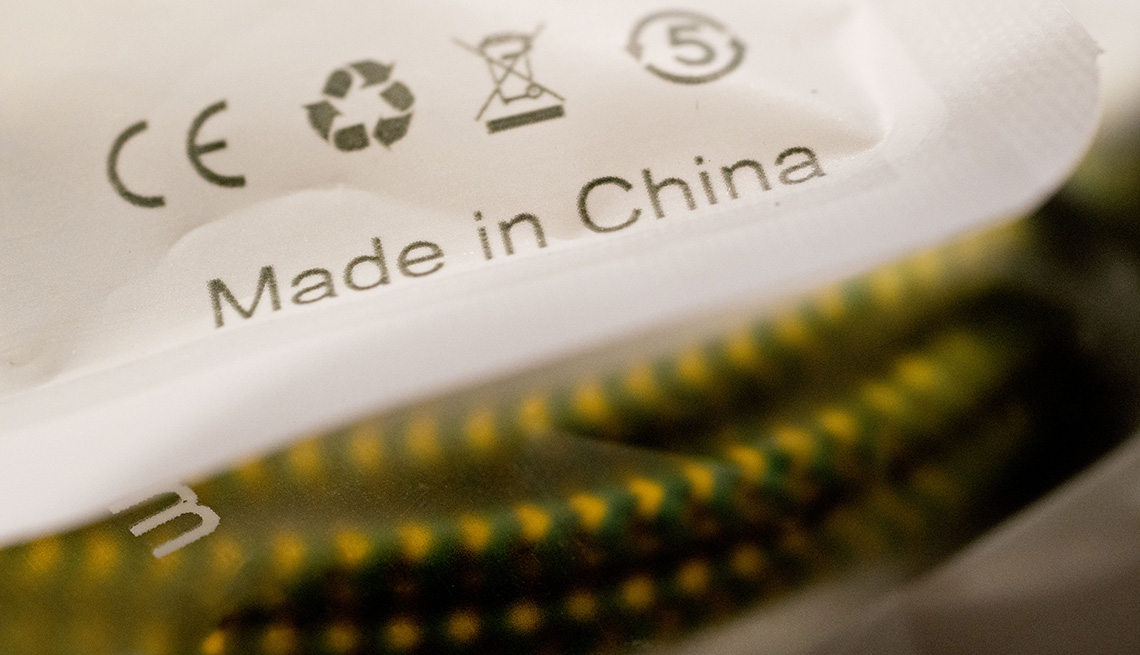 10 Things to Stock Up On Now

If a product says “made in China,” it’s likely to face increased import taxes as part of the Trump administration’s trade war. Effective Sunday, more than 4,000 goods, many of them raw materials or parts of U.S.-made merchandise, will be subject to a 15 percent tariff even if they already have an import tax. Among them:

Trump and his administration allies have argued that the Chinese government, not U.S. consumers, are paying for the tariffs. But the average U.S. family already has paid about $1,000 as a result of the trade wars so far, according to a note from JPMorgan Chase's head of U.S. equity strategy to his clients.

Importers pay the tax, which gets passed on to the U.S. companies that buy the goods, and they generally raise consumer prices to compensate.

Caporal and other experts say more price increases for American consumers will come if the tariff war keeps escalating. But some items may fall in price, particularly soy- and corn-based products from the United States, because Chinese-imposed tariffs aimed early in this trade war at U.S. farm exports have devastated American sales to that market.

"We sell corn to China, not just for consumption, but [to] feedstock and pork,” Caporal says. “The flip side of that story is it might be cheaper for the American family to buy a few ears of corn, but for the American corn farmer, they have lost probably their most important export market.

"And you know, those relationships take time to build. You just can't turn it on overnight,” he says.

Farmers haven't yet seen the same kind of demand for their products from other countries that they had from China.

"You might argue that some agricultural products because they are rotting in U.S. fields will, of course, go down,” says Mark Cooper, director of research for the Consumer Federation of America. “Doesn't do the farmer any good, but that may help the consumer.

"Anything that has been produced here and was exported, the price to consumers may go down,” he says. “But anything that was produced abroad and imported is going to go up."

That's where the pressure on shoes, textiles and other consumer goods could come this fall.

Only about 7 percent of footwear imported from China is now subject to U.S. tariffs, according to a new study of the items on the ramped-up tariff list from the Peterson Institute for International Economics (PIIE). Trump's proposal would raise that to 52 percent after the Sunday additions, and 100 percent as of Dec. 15.

That's why Rick Helfenbein, president and CEO of the American Apparel & Footwear Association, said in a statement issued after Trump's Friday announcement that “tit-for-tat tariff hikes are not part of any coherent strategy for China."

"It takes years to build relationships that meet compliance standards and deliver quality products, yet we have been given weeks and in this case days” to respond to tariff increases, he said.

About 10 percent of textiles and clothing imported from China now is subject to tariffs, according to the PIIE study. That could be 87 percent as of Sunday, if Trump follows through on his threats, and 100 percent by Dec. 15.

Virtually all areas of Chinese imports, from vegetables to machinery to toys and sports equipment, are either already covered by tariffs or are scheduled to have more items covered under the actions on Sunday and Dec. 15, according to the PIIE.

For instance, while 18 percent of imported Chinese-made toys and sports equipment is covered under tariffs announced last year, by Dec. 15 100 percent would be affected under Trump's latest proposals.

Chuck Raasch, author of Imperfect Union: A Father's Search for His Son in the Aftermath of the Battle of Gettysburg, is a former Washington correspondent for the St. Louis Post-Dispatch and a former national correspondent for Gannett News Service.