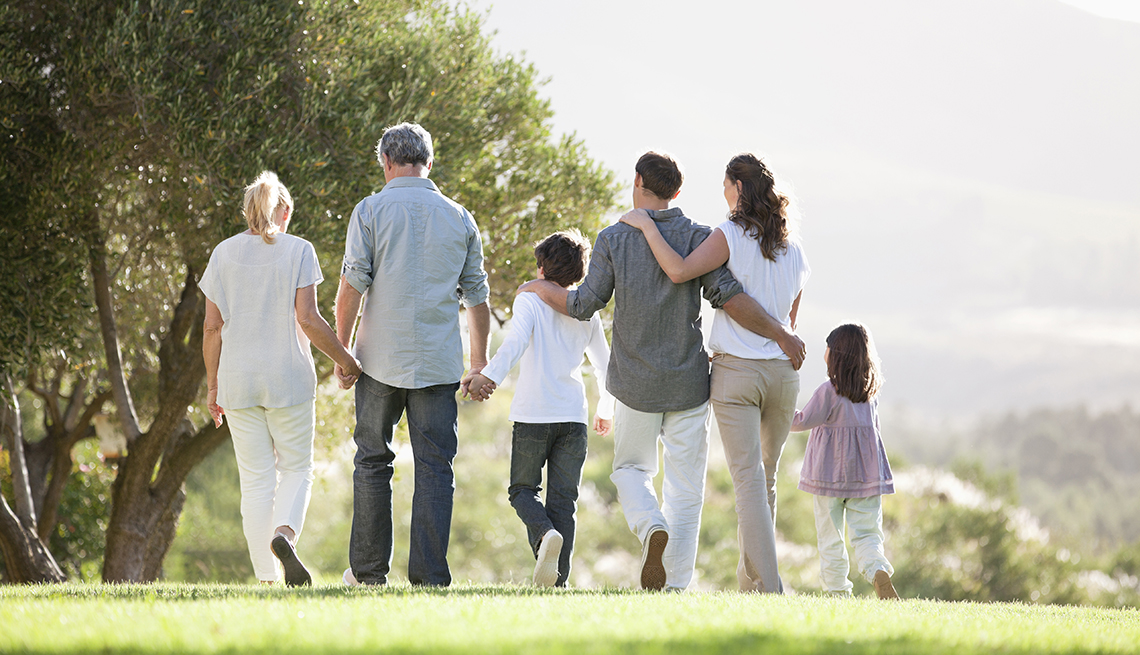 Nearly one-third of American adults don’t have enough money saved to cover their living expenses for even a month, and almost half are worried that they won’t have enough money to live comfortably in retirement, according to a recent survey. The poll, commissioned by AARP and the Association of Young Americans (AYA), shows that across generations, people are struggling to secure their financial futures.

“AYA and AARP began working together because we know that older Americans and younger Americans have far more similarities than differences,” said Jean Setzfand, senior vice president of AARP Programs. “As we look into the future, financial and retirement security is going to be a concern for all of us.”

The poll, taken in July and August, asked 4,862 adults a wide range of questions about their financial security regarding both their day-to-day costs and their preparations for retirement. Their responses were broken out by generation — boomers, Generation X and millennials.

When asked how long they could cover their basic expenses (housing, food, child care, health care and other bills) if they had to rely solely on their savings or cash, 31 percent of all respondents said less than one month. Among boomers, 21 percent said they would not have enough money to cover their monthly expenses, compared with 35 percent of Gen Xers and 37 percent of millennials.

Among those who reported being more financially prepared for a loss of income, 43 percent of boomers said they could cover expenses for six months, compared with 24 percent of Gen Xers and 19 percent of millennials.

The challenges of accumulating savings carried over into people’s ability to plan for retirement. Overall, 46 percent of respondents said they were either not too confident or not at all confident that they would have enough money to live comfortably in retirement. That concern was relatively consistent across age groups, with 47 percent of millennials, 52 percent of Gen Xers and 40 percent of boomers worrying they might not be financially prepared.

The “Three Generations Survey” is a nationally representative poll of 1,648 millennials, 1,530 Gen Xers and 1,684 boomers. Conducted by the research organization NORC, it has a margin of error of plus or minus 2 percentage points.