What Your Stuff is Costing You 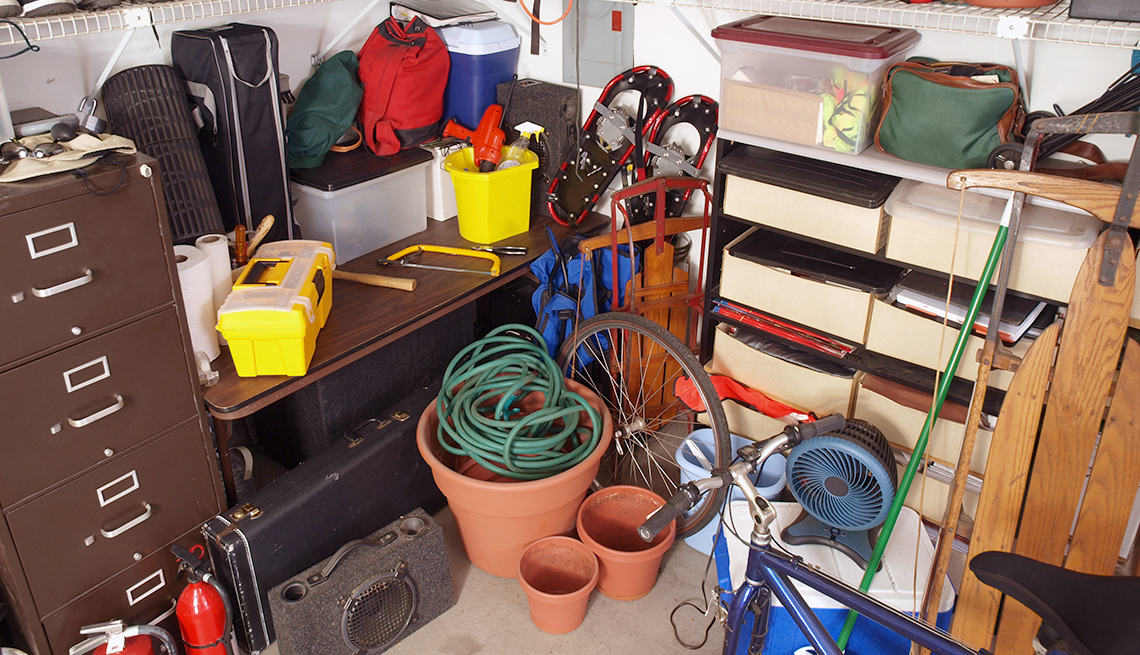 Organizational experts say hanging on to old stuff can end up costing you in the long run.
Getty Images
By
Shira Boss
January 03, 2018 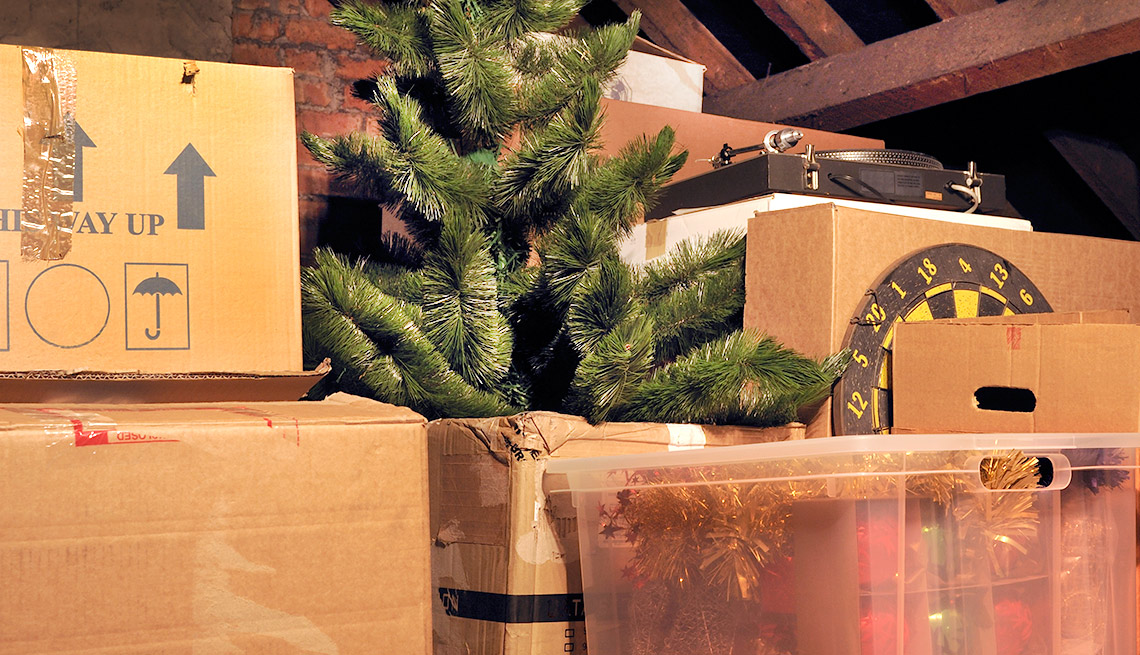 Downsizing? 12 Items You Can Ditch