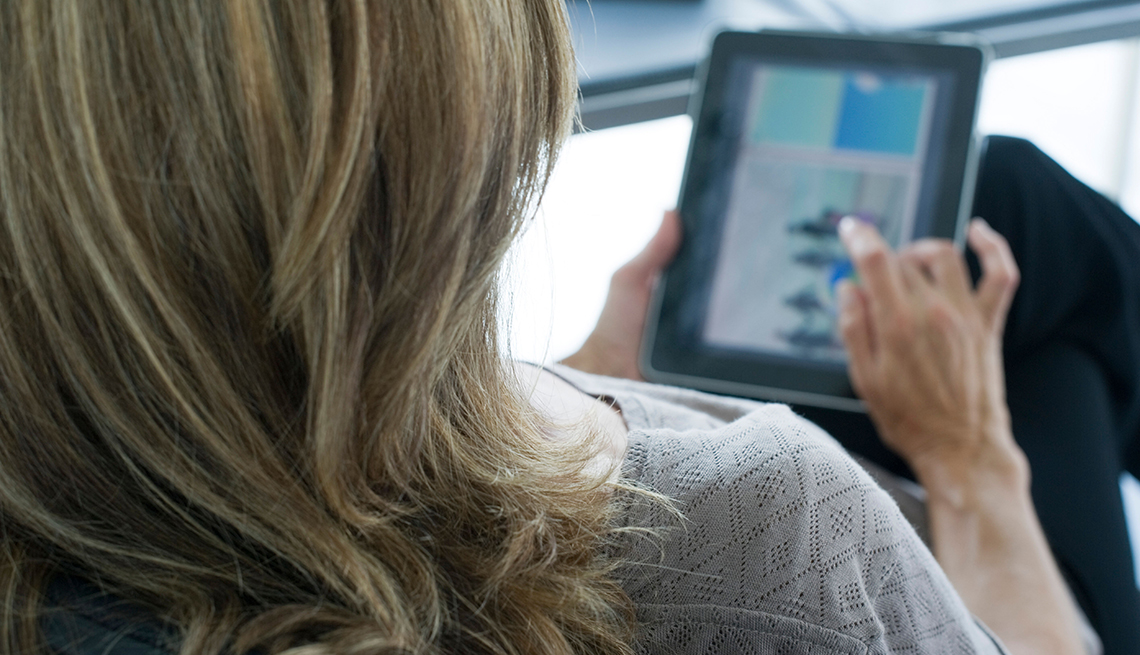 Heavy use of the social network goes hand-in-hand with impulse spending, researchers say.

En español | Does Facebook make you spend more money? I'm not talking about the sort of spending you do to upgrade your phone or tablet to improve your Facebook user experience. I'm talking about the impulse-buying, credit card bill-inflating, buyer's remorse-inducing kind of spending. A recent study by two business school researchers says yes.

Columbia University's Keith Wilcox and the University of Pittsburgh's Andrew T. Stephen knew there was a body of research showing that social media make users feel more connected and improve their self-esteem, making them generally happier about life. But the two wondered whether there were potentially negative consequences as well. They knew that when people feel good about themselves, "they license themselves … to let their guard down," Stephen says. In other words, self-control fails. "We wondered if that would play out in this instance."

It did. Studies of about 1,000 U.S. Facebook users found that those who spent relatively long periods of time on Facebook and had especially strong online social networks were likely to have lower credit scores and more credit card debt than those who used it less and had weaker networks. Heavy-duty users also had less persistence and stick-to-it-iveness for difficult tasks following their Facebook time.

And, Stephen says, in one experiment, subjects used Facebook for a brief period, then went directly to an eBay-type auction where they were told to bid on an iPad. Those with strong social networks bid 20 percent to 30 percent more than they would have spent on the same tablet by just going to a store.

Facebook frequenters were also likely to overeat; those with stronger networks had higher body-mass index (BMI) scores than the rest of the survey pool. "Think about self-control as a muscle that gets tired," Stephen says. "When you're happy, feeling good about your friends, you let your guard down. You're not focusing on your long-term well-being, you're focused on now."

Frightening? Undoubtedly. But other than giving up Facebook — which the researchers do not suggest — what can you do about this? Three things:

Turns out this is one case in which knowledge is power. "Because this occurs as a psychological effect, once you're aware of it, that's enough to start to make it go away," says Wilcox, who notes that the same thing happens with pride. Simply knowing you're feeling a little too full of yourself can help take you down a notch.

How long does it take for the time spent on Facebook to start sapping your self-control? Just four or five minutes. That means if you're sitting at work and every hour or so you procrastinate and surf social media before diving into the real task at hand, your self-control doesn't have much of a chance to reset.

It's no wonder you can't resist the online flash sales when they start each day at 11 a.m. or the call of the candy machine in midafternoon. Be mindful about your usage. Decide you're going to allocate 15 minutes in the morning and another 15 at night. And if you can get yourself to cut your overall time on social media? All the better … for your bottom line. A not-yet-published study that Stephen just completed shows that the more time you spend on social media — being exposed to products and brands — the more items you're going to order on any given day.

The mystery of Facebook CEO Mark Zuckerberg's seemingly unending supply of hoodies has now been solved.