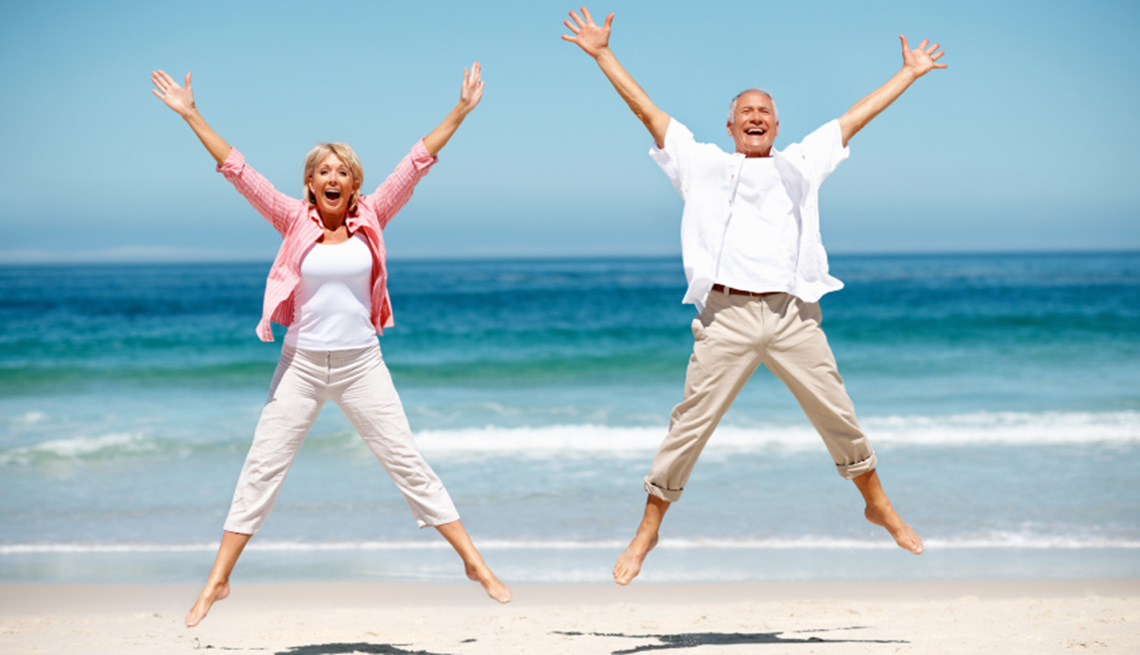 To splurge, or not to splurge? Create a financially sound future by holding off on that big purchase.

A vacation home. A cruise around the world. That luxury car you've always wanted.

Others might try to talk you out of it, suggesting it's your age or ego speaking to you. Could they be right?

Here are three questions you should ask yourself before any major or possibly extravagant purchase.

1. Can you really afford it?

"If your plans don't upset the apple cart, if you're still in good shape financially and you've made your estate plan, then absolutely — go on and enjoy the money. You've earned it," says Stephanie Genkin, a financial planner in New York. Genkin also cautions pre-retirees and retirees to think carefully about the types of expenditures on which they decide to splurge, which leads to the next query.

2. Is the purchase in line with your values?

"There's been a lot of research from the fields of psychology and neuroscience on what makes us happier," says Donna Skeels Cygan, a financial adviser based in Albuquerque, N.M. "At the top of almost every list was spending time with friends and family." 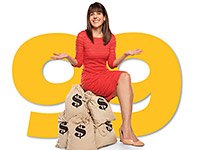 For most people, splurging on a vacation with family and friends can definitely be justified, Cygan says. "A person just needs to make sure it fits within their budget.

"I always recommend that people spend money on experiences rather than things."

"With a cruise or a road trip, you not only have the joy of adventure and the trip itself, but you also get the bragging rights leading up to the experience and the joy of telling people about it and reliving the trip afterward in your memories," Genkin says.

"Even all the bad parts [from a vacation] become great stories to tell."

Another thing about vacation splurges: "If you're 60 and really want to have that bucket-list travel experience, I recommend doing it sooner rather than waiting until, say, age 65 or older because there could be health issues later," says Cygan.

3. Who am I trying to impress?

Are you doing this out of vanity, fear or a desire to keep up with the Joneses?

Anything that drives you into debt that can't be quickly paid off, from another big-screen TV to high-end jewelry or a new vehicle, "should be a definite no," says Cygan.

"Too often people splurge just because they think they deserve it. They just do it and hope for the best," Genkin says. "It's better to have a plan first. Put your economic house in order and then go out and enjoy that extra money. You don't want to blow it at 55 and then wind up living only on Social Security at age 92. That's not a good plan."

If you're contemplating a major splurge out of "fear of age, boredom or not knowing what your money is for, that's when you also get in trouble," Genkin says.

Some splurges can be "toxic," Cygan says, if they're only being considered because you're caving into the pressure to buy — or one-up — what others around you have.

Expensive cars are often the source of late-in-life splurges. But if you're thinking of buying a new car, and your current car is only four to six years old, Cygan says you might want to remind yourself that "My car can last at least 10 or 12 years and I don't want to spend my money just to cave in to the pressure to keep up with the Joneses."

Finally, remember this: Just because you can do something doesn't mean you should.

It's very possible that the novelty of the BMW you're lusting after or the pricey Louis Vuitton bag you're eyeing will wear off after just a few weeks or months.

That's especially true if you're making such a purchase because, deep down, you want others to envy your material possessions. In cases like this, the high you may get from making others jealous will likely be short-lived.

"Material stuff just doesn't have a lasting appeal for us," Genkin says. "As soon as we get it, we're pretty much on to the next thing."