As New York City’s parks commissioner since May 2014, he oversees the management, planning and operations of nearly 30,000 acres of parkland, which include parks, playgrounds, beaches, marinas, recreation centers and wilderness areas. 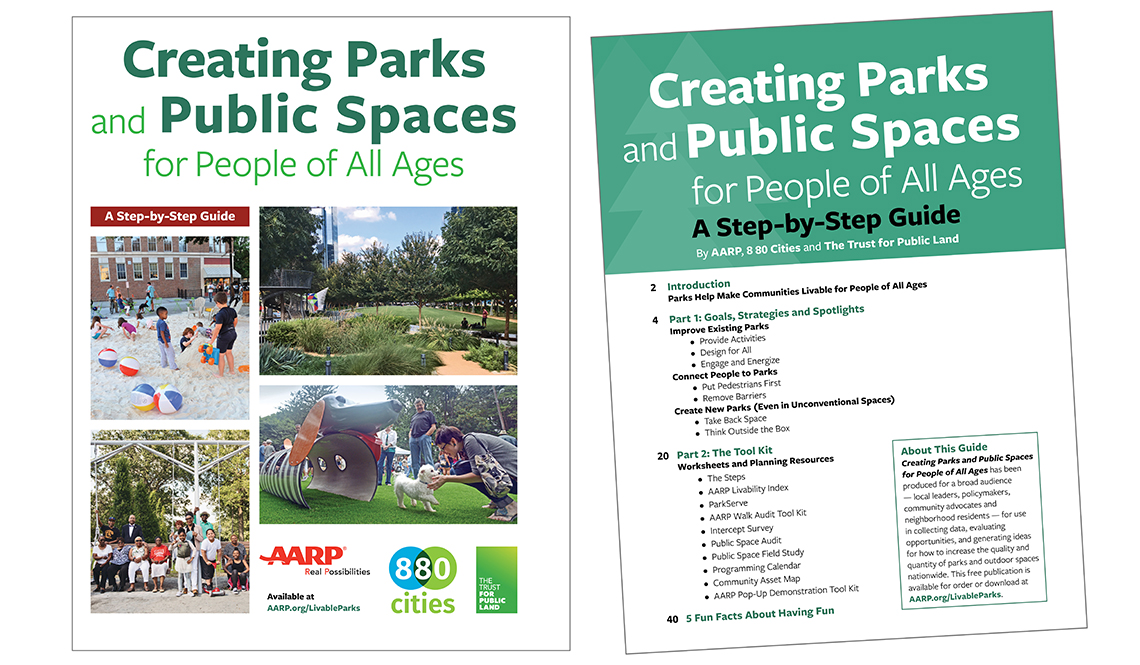 Get Creating Parks and Public Spaces, a free guide by AARP, 8 80 Cities and The Trust for Public Land

Read an AARP "5 Questions for ... " interview with Mitchell J. Silver

Prior to returning to his native New York City for the position, Silver served as the chief planning and development officer and planning director for Raleigh, North Carolina, where he led the comprehensive plan update process and a rewriting of the development code to create a vibrant 21st-century city. His career has included roles as a policy and planning director for New York City’s Department of Planning, a principal of a new planning firm, a town manager in New Jersey, and deputy planning director in Washington, D.C. He is a past president of the American Planning Association.

Silver is a contributing author and editor of the International City/County Management Association’s textbook Local Planning: Contemporary Principles and Practice. He’s been elected to Planetizen’s list of the 100 Most Influential Urbanists and named an honorary member of the American Society of Landscape Architects, a fellow of the Academy of the Social Sciences, an honorary fellow of the Planning Institute of Australia and an honorary lifetime member of the Royal Town Planning Institute. He has been honored as one of the top 100 City Innovators in the world by UBM Future Cities. In 2012, the Urban Times named Silver one of the top international thought leaders of the built environment.

To return to the main conference page, visit or bookmark: AARP.org/Livable2018