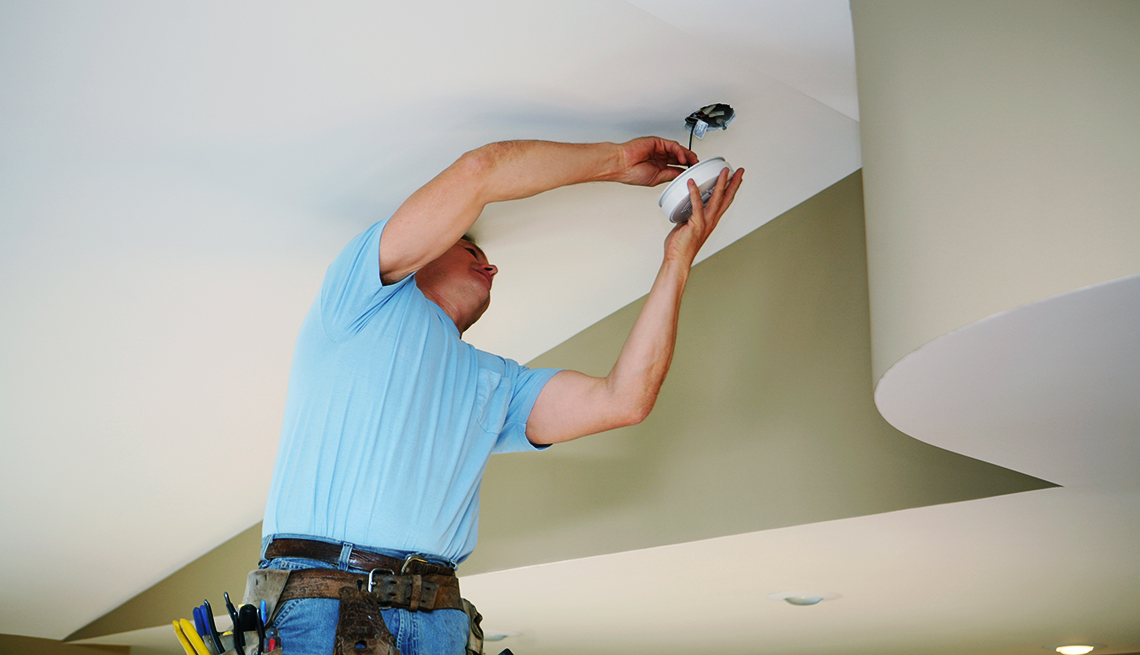 The Consumer Product Safety Commission (CPSC) is warning consumers to stop using a carbon monoxide (CO) detector sold on Amazon because it can fail to detect the presence of the gas.

﻿﻿﻿﻿Sensitivity tests found that the HECOPRO digital display CO detector sold on Amazon.com did not set off an alert when exposed to concentrations of carbon monoxide at 400 parts per million, a violation of safety standards.

The product is made of white plastic with dimensions of 4.1 x 1.8 x 4.1 inches, featuring a digital display. The detector is advertised to detect dangerous levels of the harmful gas and alert with a flashing red LED light and a loud alarm.

The product was sold under the Amazon Seller Identification Number (ASIN) B07T66J7KJ for between $9 and $13.

Anyone who purchased the product is advised to stop using it, throw it away immediately and install a new CO detector.

“Safety is a top priority at Amazon. We require all products offered in our store to comply with applicable laws and regulations and have developed industry-leading tools to prevent unsafe or non-compliant products from being listed in our stores,” said an Amazon spokesperson. “We are notifying customers of the CPSC’s concerns and issuing refunds. The product in question has been removed.”

CO is a deadly odorless, colorless gas. It is found in fumes produced by vehicles, stoves, lanterns, grills, fireplaces, gas ranges and furnaces. When it builds up indoors it can poison people and animals who breathe it, according to the Centers for Disease Control and Prevention.

The most common symptoms of CO poisoning are headache, dizziness, weakness, upset stomach, vomiting, chest pain and confusion. When a lot of CO is breathed in it can make individuals pass out or die. Those who are sleeping or impaired by alcohol or drugs ﻿can die from CO poisoning before they have symptoms.

Older adults, infants, and people with chronic heart disease, anemia or breathing problems are more likely to get sick from CO. Each year CO causes over 400 deaths in the U.S. not linked to fires, more than 20,000 emergency room visits and over 4,000 hospitalizations.

Some tips to avoid CO poisoning in your home include checking or replacing your CO detector’s battery in the fall and spring, having your heating appliances serviced by a qualified technician annually, not using portable flameless chemical heaters indoors and making sure gas appliances and chimneys are properly vented.﻿

14 serious injuries linked to magnets that hold mask in place

Smoke Alarm Recalled? Check the Model Number to Find Out

Faulty detectors made by Kidde were sold at Walmart, Home Depot, Amazon, other retailers