Sales of E-Bikes Heat Up During the Pandemic 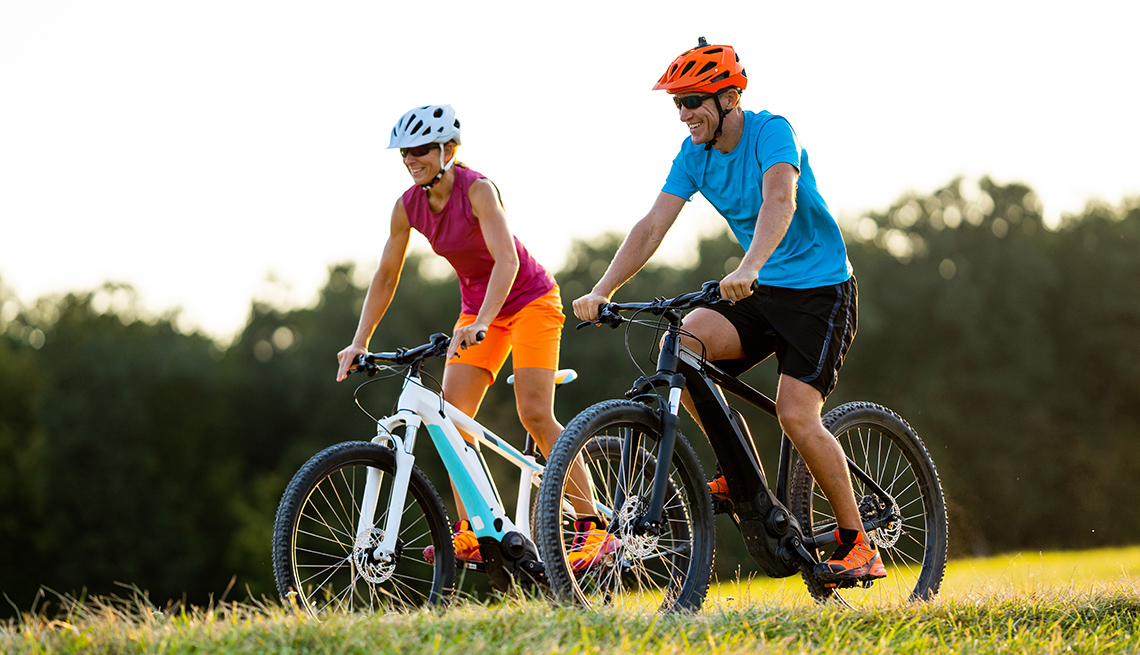 When my friend Beth Fraser, 55, found out that we'd be covering 35 to 40 miles a day on our five-day bike trip through Canada's Prince Edward Island last summer, she was nervous she wouldn't be able to keep up. So she requested an e-bike from our bike tour company, PEI Cycling Tours.

It would be just like riding a regular bike, and not much like riding a moped (no driver's license necessary). You use gears and pedal as usual most of the time, but have the option to give yourself a boost called “pedal assist” — thanks to a battery-powered motor you can set from low to turbo. E-bikes’ batteries last at least a day (our guides were responsible for recharging them; on an independent multiday trip you'd need to carry your own battery pack).

The e-bike, my friend said later, made all the difference: “It felt like you had a kind hand behind you pushing your bike along, and that made hills a dream."

Biking in general has seen a boom during the coronavirus outbreak. It's an ideal way to get outdoor exercise while socially distancing. As a result, bike stores have been swamped with customers looking to rent or buy bikes, or fix up old ones that might have been gathering dust. Paul Yepev, manager at City Bikes in Washington, D.C., says the store has some 1,000 bikes waiting in line for repair service. “It's definitely a crazy time,” notes Yepev. He adds that both e-bikes and regular bikes are selling faster than ever. 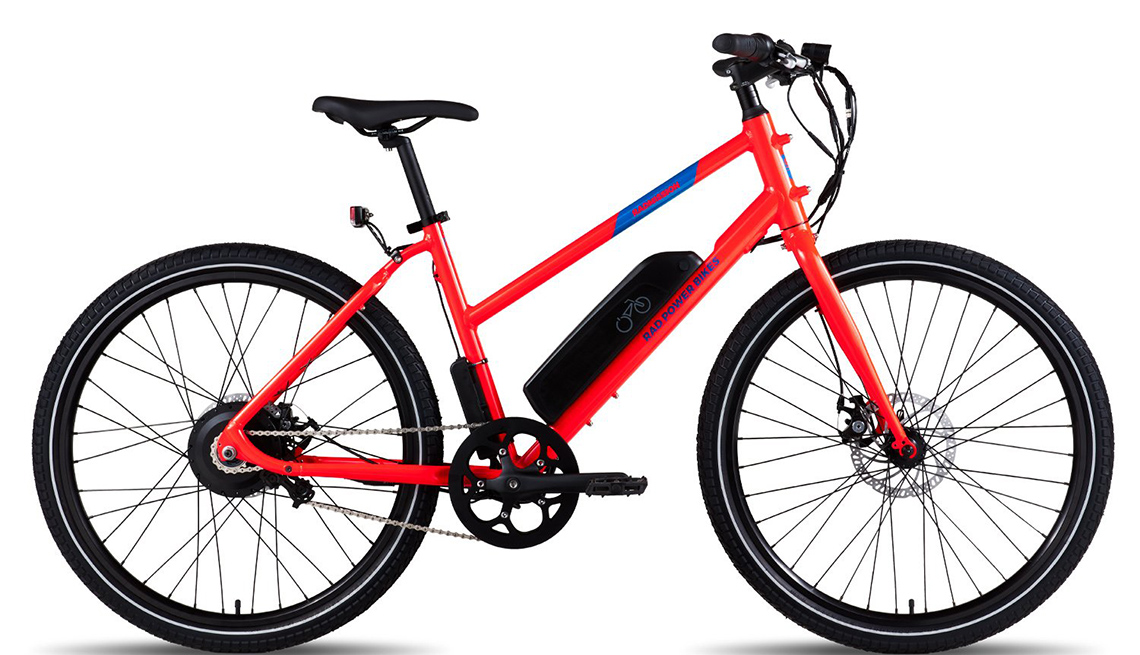 What they are: Similar to regular bikes, with a battery-powered motor available when riders need a boost (up to 20-28 mph, depending on e-bike model)

Benefit: They make long rides — and going uphill — easier for a range of fitness levels

E-bikes aren't cheap: They range from about $1,000 to $15,000 each, depending on battery life, style and other factors, though many higher-end stores, including City Bikes, don't sell any for less than $2,500. Rad Power Bikes in Seattle, a popular online e-bike sales website, has recently released its lowest-priced e-bike yet, the RadMission 1 ($999), which will ship in October.

"The demand for e-bikes is at an all-time high,” says Ty Collins, the cofounder of Rad Power Bikes. The company's 2020 global sales for April increased 297 percent over 2019 sales. Also in April, e-bike sales in the U.S. rose 92 percent over sales in April 2019, according to the NPD Group, a marketing research firm.

Jim Peters, the owner of Jim's Bike Shop in Cincinnati, Ohio, says e-bikes “are selling quite nicely now.” Adults over 50 are particularly interested, he says, but he's also selling them to people who want to commute to work safely or those planning a multigenerational family excursion with members who have a range of riding abilities.

E-bikes are “fondly referred to as ‘the great equalizer,'” says Bob Greeneisen, Global Operations Manager for Backroads, because they empower riders of any ability to keep pace with a more advanced group. People who have arthritis, those recovering from injuries, or those with other fitness concerns are able to ride more confidently through more challenging terrain and for greater distances.

They can also change the relationship dynamic for many couples, says Doug Cousineau, a guide for VBT -— which, like PEI and Backroads, offers e-bikes to trip participants for no extra charge. Typically, he notes, one partner is a weaker rider, but when that person uses an e-bike, he or she “now waits at the top of a hill, just like the stronger rider used to do.” Cousineau calls it “a game changer for your confidence level. It's not cheating; it's not cutting corners. It's electronic assist, and you'll have a smile on your face at the end of the day."

Note that many guided bike tour companies are offering a limited number of trips due to the coronavirus; Backroads, for instance, is currently running only U.S. tours.

E-bikes are also increasingly available to rent, usually for about $15 an hour. That's the price at Bayfront Scooters & E-bikes in Traverse City, Michigan, which also charges by the day ($65), and Bike and Roll DC, a bike rental service in Washington, D.C., which charges $68 a day for e-bike rentals. 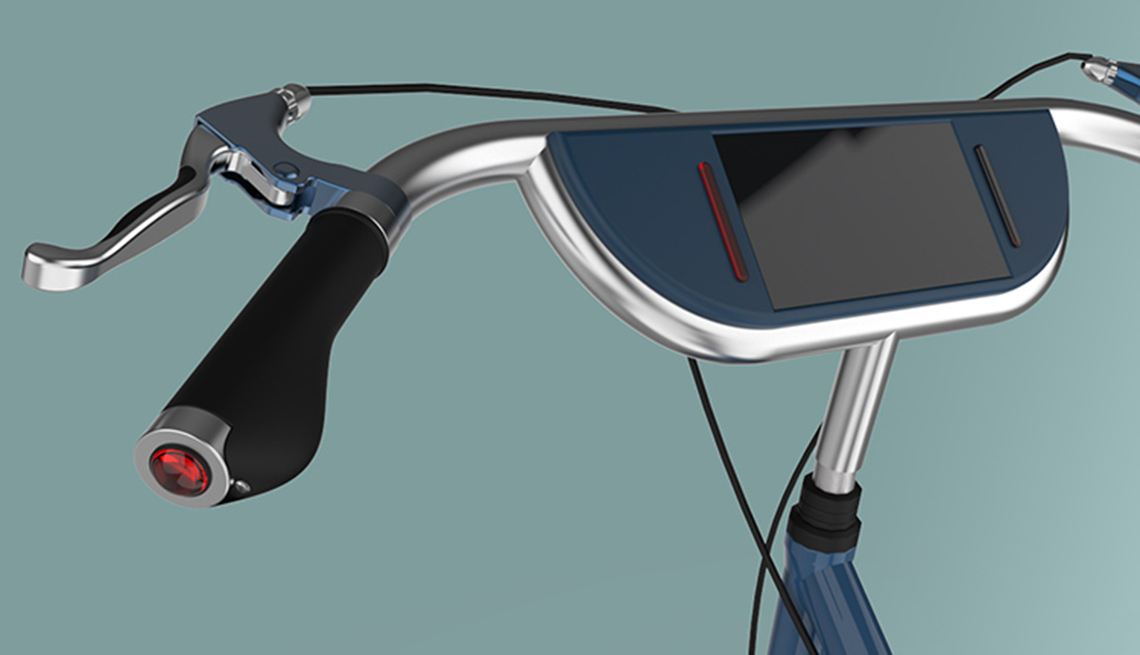 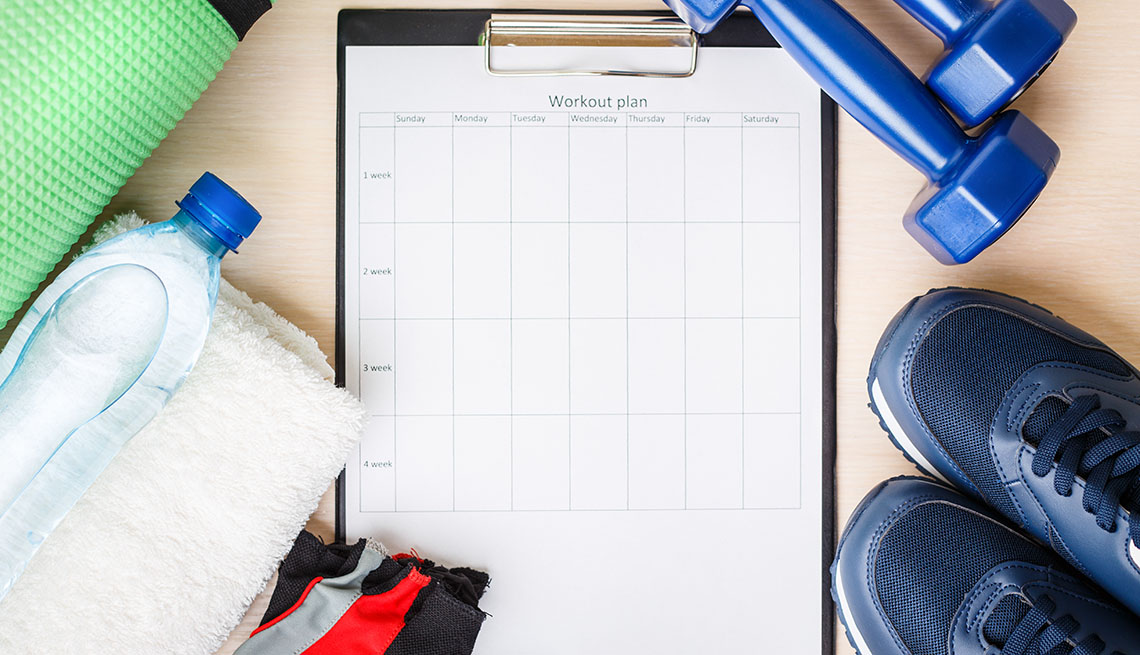 How to Find Time for Exercise

Building a fitness schedule — and strategies for sticking with it 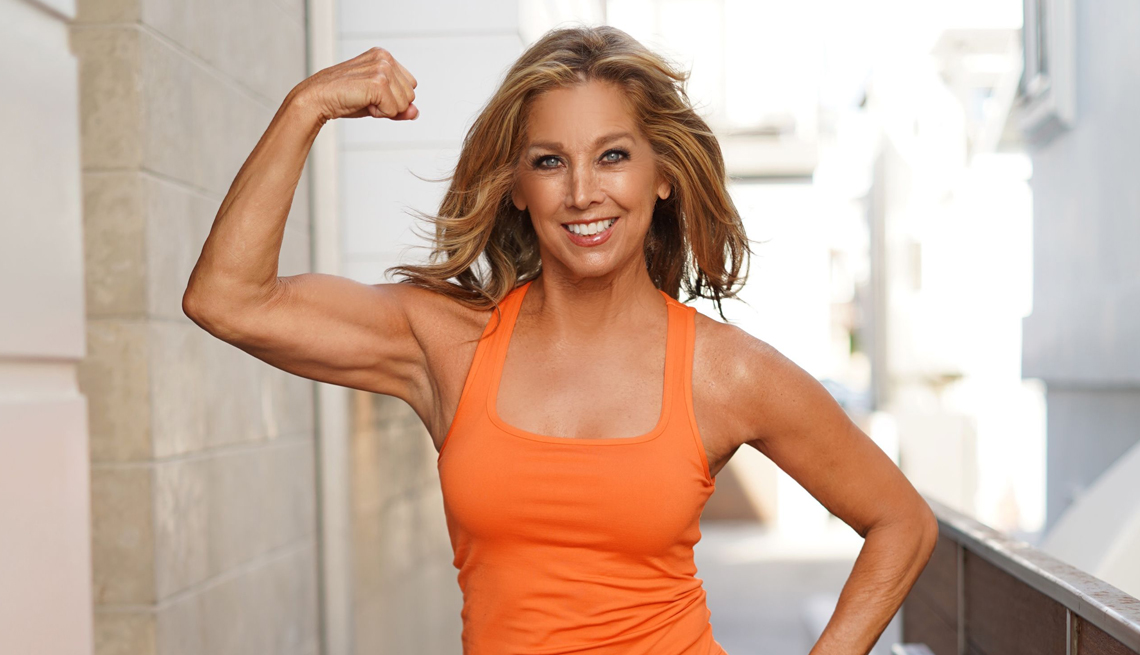 Getting Exercise Just Got Easier

It’s as important as ever to stay active. Here are 20-plus fitness videos to get you started.