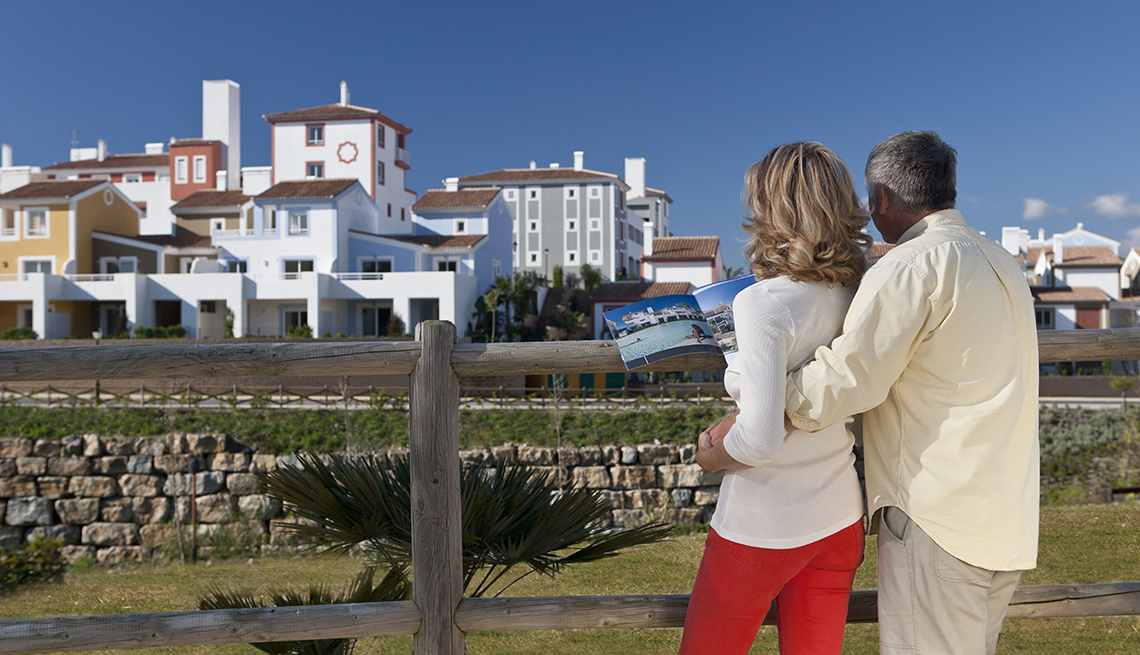 Chances are good that if you choose to live in an age-restricted community, at least part of the draw is that your development is off-limits to the younger set. After all, other high-end developments also may offer perks like swimming pools and yoga studios, but only those aimed at adults age 55 and older can deliver a neighborhood with sidewalks free of kids on skateboards, and homes full of people who may actually be home during the day.

But what if your dream retirement community unexpectedly changes its rules, and opens up to buyers of any age?

That's exactly what happened at Two Rivers, a community in Odenton, Md., that originally was restricted to buyers where at least one family member was age 55 or older. The first phase, with 800 homes, hit the market in 2014.

But two years later, the remaining 1,260 homes – nearly two-thirds of the 1,468-acre parcel — were made available to buyers of all ages.

For those earliest buyers who signed contracts before the changes happened, the news came as a distressing surprise.

“It wasn’t at all what I thought the community was going to be like,” said Margie Yates, 63, who signed a contract in 2015 for a four-bedroom house at the development. “I thought it was going to be all 55 and up.”

Yates, who works for the federal government, had decided to sell her home in Crofton, Md., where she’d lived for 20 years, because she wanted to live in a more vibrant setting that also could accommodate her 87-year-old mother.

Two Rivers promised a social lifestyle, with plans for a 15,000-square-foot clubhouse with indoor and outdoor pools, tennis courts and a yoga studio. Listings for homes start at around $400,000 for a two-bedroom.

When Yates signed on, the signs peppering the road leading to Two Rivers displayed images of happy older couples. Nowhere in the publicity materials did she see that rules could change.

And yet, they did.

When the developer, Classic Group, a Bethesda-based company, bought the land in 2004, the municipality would approve only an age-restricted development because of concerns about overcrowding in local schools. But in 2016, the town changed course and let the developer market the site to all ages.

Classic Group insists that buyers always would have known that this outcome was possible had they carefully read the sales documents. “If a serious prospect came in and wanted to understand the cost of ownership, they would have been able to clearly find it,” said Stephen J. Nardella, vice president of operations for Classic Group.

Yet many early buyers did not find that information. “Could we have done a better job messaging? Perhaps,” Nardella said. “But it was a very small group of people who seemed upset.”

It is not uncommon for developers to change course midway through a project. However, such changes usually happen before buyers sign contracts. Once a development is open and occupied, changing the rules can prove prohibitively difficult.

“Most developers, if they’re going to do a multigenerational community that has an age-restricted component, will say that upfront,” said Danny Goodman, chief operating officer of 55Places.com, a website that specializes in age-restricted communities.

It’s no wonder that Classic Group would want to widen the net. Age-restricted communities can be a tough sell. Two Rivers “was sold as an active adult community,” said Jeannette Lancaster, a saleswoman at Champion Realty in Annapolis who sells properties at Two Rivers. “And the builders had a harder time selling.”

For the people who do want to buy into the lifestyle advertised in the marketing materials, the change can feel like a bait and switch, even if the developers try to keep the over-55 and all-ages zones separate.

“I love kids, I really do,” said Yates, who is also concerned about noise and congestion from school buses. “But when you’re thinking of retiring, you just didn’t think they’d be in your backyard at the pool.”

Despite her disappointment, Yates is not considering moving.

Those who moved in later knew what they were getting into — and chose it, freeing them of the frustration of the earlier buyers. Robert and Colleen Wurster, who are both retired, moved from New Jersey to the development last year to live closer to their children and grandchildren.

The couple was drawn to Two Rivers because the community seemed vibrant and the neighbors friendly. “I thought it added a balance to the community as a whole,” said Wurster, 71, who, with his wife, bought a three-bedroom house there in September. “Just to see those types of younger families, that was a plus for us.”

But if you're a buyer who wants to find an entirely age-restricted community that will stay that way, experts recommend these steps. 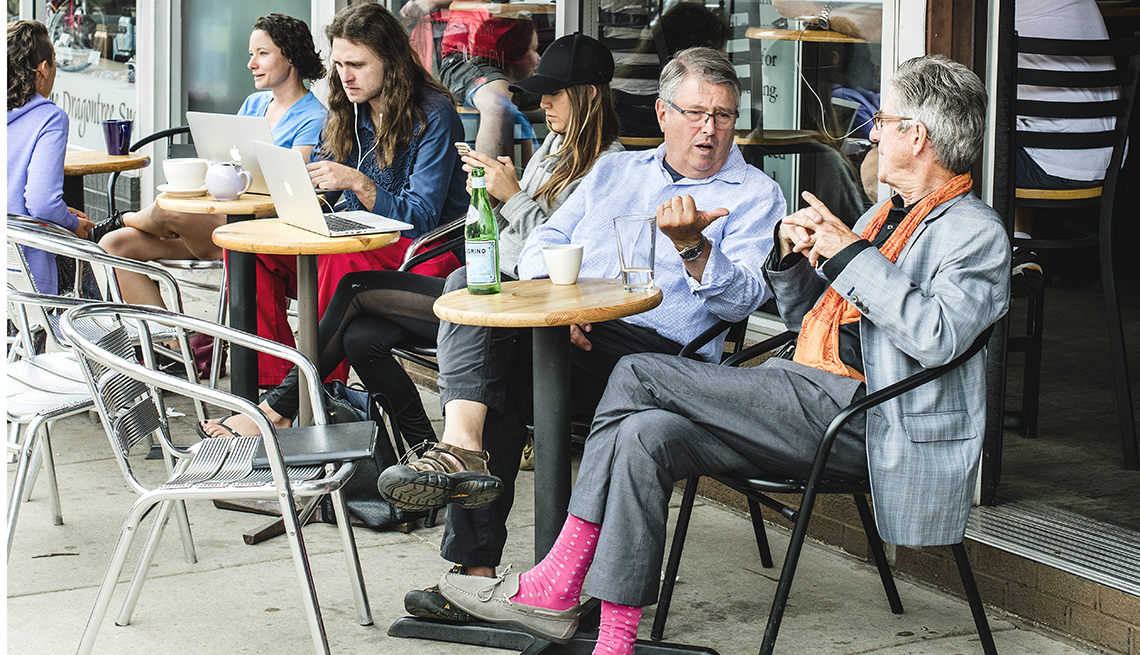 Survey Says: You Should Retire to a College Town 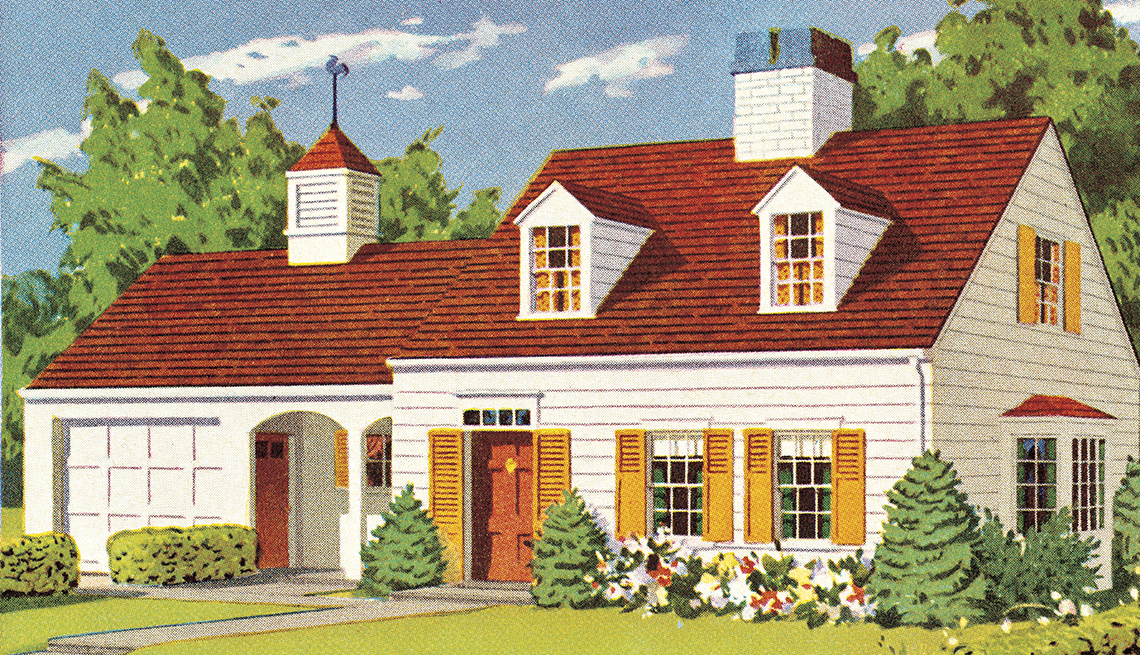 Did You Inherit a Home? Here's What to Do Next