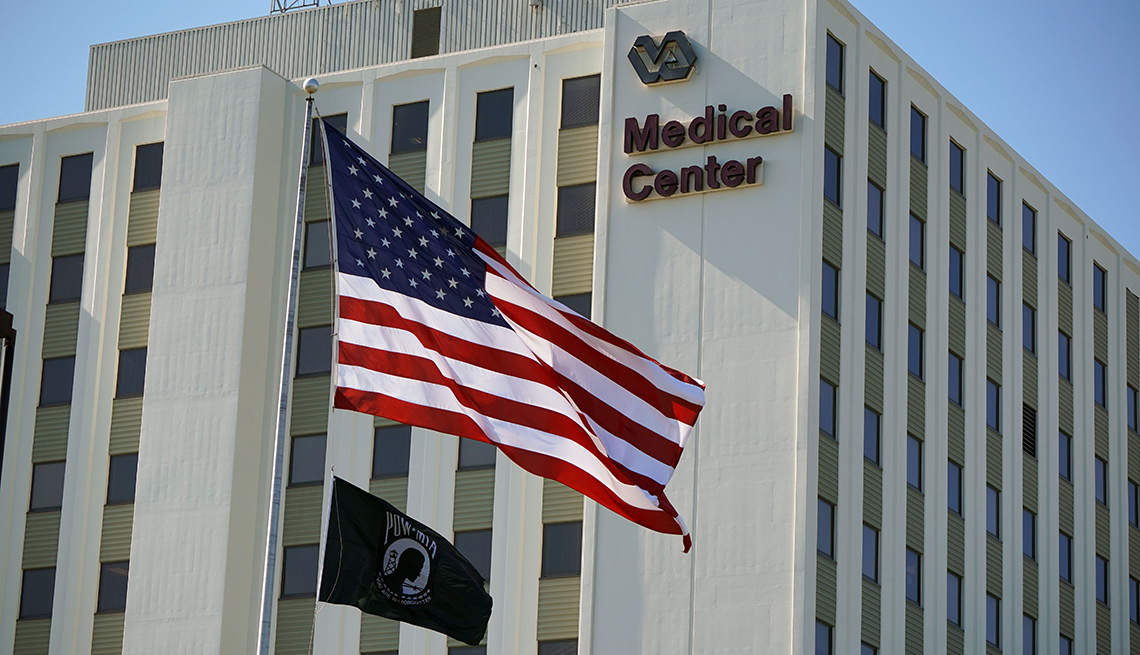 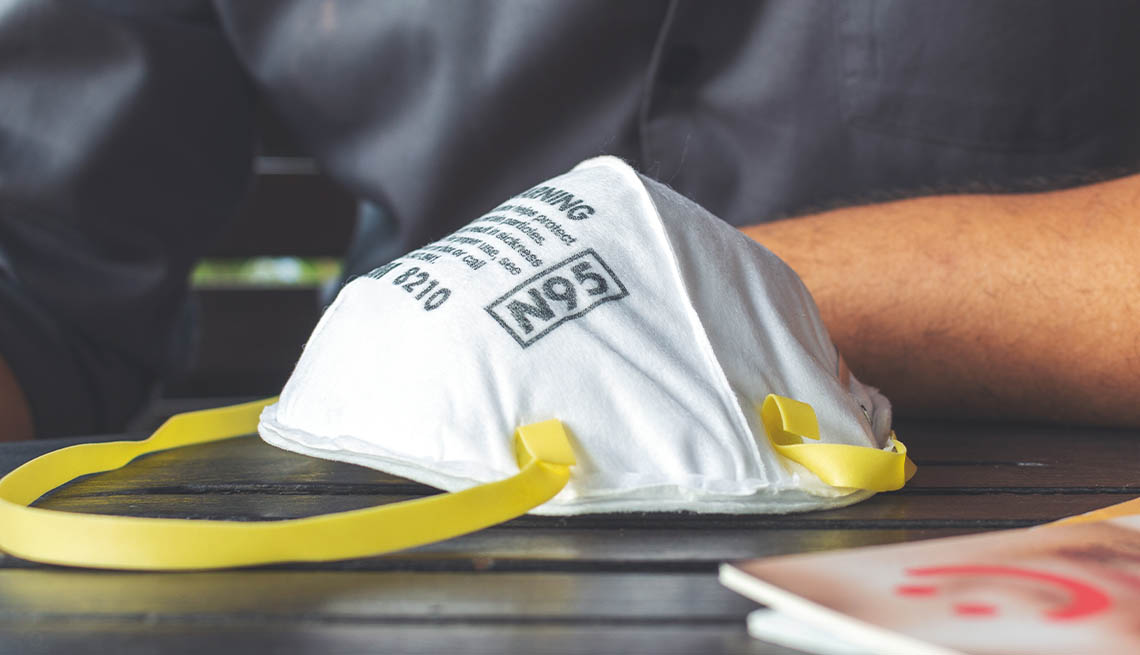 The Veterans Affairs medical system, which includes both care homes and health care centers, has recorded more than 55,000 cases in all 50 states, the District of Columbia and Puerto Rico. That’s an increase of almost 2,000 cases in a week, for a total of 55,137 as of Friday.

Deaths are at 3,139, an increase of almost 100 since Sept. 4. Those deaths include only veterans diagnosed at VA hospitals and medical centers. Since the pandemic began in mid-March, 54 workers in 38 facilities have died, one more employee death in the past week. The total includes six workers in the VA New Jersey Health Care System with campuses in East Orange and Lyons, and three each at facilities in the District of Columbia, Indianapolis and Reno, Nevada.

A cluster of three VA facilities in the Chicago area has surpassed three in the New York City area to have the most cases nationwide at 2,892, an increase of 111 in seven days. In contrast, the New York City area cases increased by 17 to 2,831 in the same period and three centers in the Los Angeles area added 42 cases in a week, bringing their total to 1,822.

Two VA centers in South Carolina added 48 new diagnoses in a week for 2,041 cases total. In Florida, two centers in the Tampa area have totaled 1,842 cases, adding 139 cases in seven days. Two centers in the Miami area are at 1,656 cases, adding 72 cases during the same time. Two Boston-area VA health care centers that had surging numbers early in the pandemic added three cases, for a total of 1,038.

Fewer recently diagnosed veterans appear to be dying than in the early days of the U.S. outbreaks, in part because doctors and researchers have learned more about how coronavirus infections behave, but also because death generally doesn’t occur until about 18 days after symptoms appear, according to March studies of early Chinese cases.

At individual health care centers, North Chicago is now at the top of new case counts, adding 75 cases in a week for 1,590. It also has the highest number of active cases at 163.

Nearly 9 in 10 of the VA’s COVID-19 patients across the country are 14 days beyond their last positive test or have been home from the hospital for at least two weeks, the agency reports.