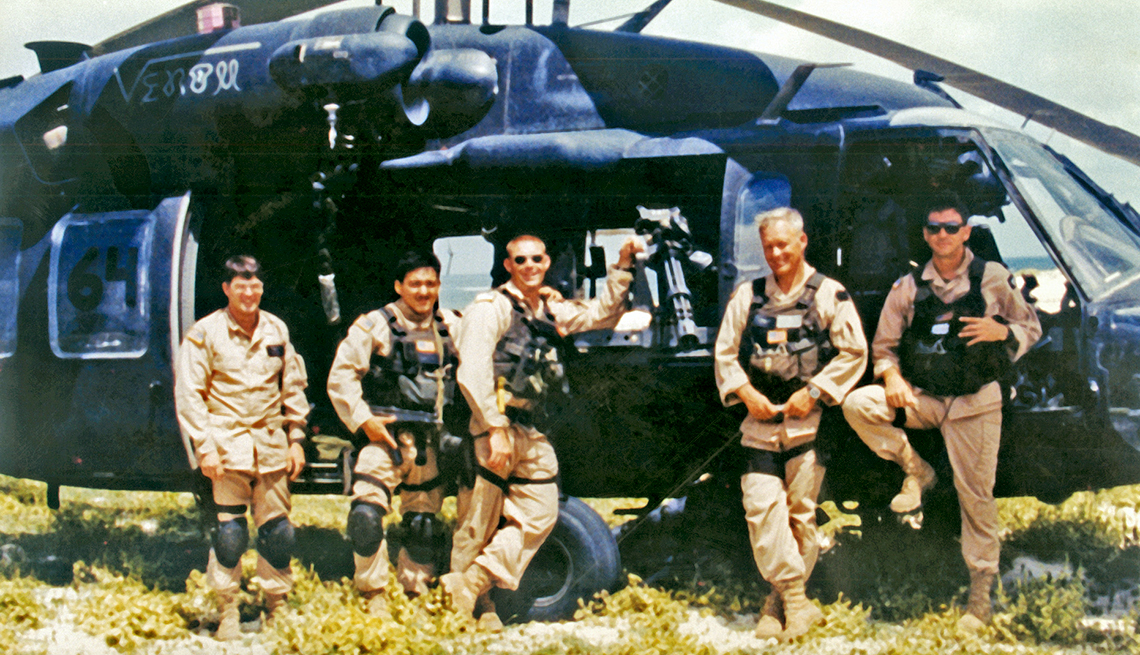 En español | Army Captain James Yacone was a Black Hawk helicopter pilot and a platoon leader with the 160th Special Operations Aviation Regiment stationed in Mogadishu, Somalia, in 1993. On October 3 an operation he was involved in (and which was later memorialized in the movie Black Hawk Down) went horribly wrong

We’d flown into Mogadishu with another helicopter, Super 61. When it was shot down, we helped direct the ground forces over to the crash site and provided air support. But I quickly realized we couldn’t respond to all the calls from troops for fire support and requested another aircraft. Mike Durant’s Black Hawk, Super 64, was available — that crew had already inserted troops and was holding north of the city. Bill and Tommy were the crew chiefs aboard, the door gunners. Mike joined me and orbited for just a few minutes before he was hit, too. He and Ray Frank, the copilot, maintained control and tried to make it back to the airfield. They got about a mile away when the tail rotor came apart and they crashed. The first convoys that attempted to reach them came under heavy fire and turned back. My aircraft was it. We moved over their crash site, and my crew and our three snipers in the back got into a firefight. Looking down, we could see that Mike and Ray were moving, and that one of the crew chiefs was badly injured. I don’t know whether it was Tommy or Bill. 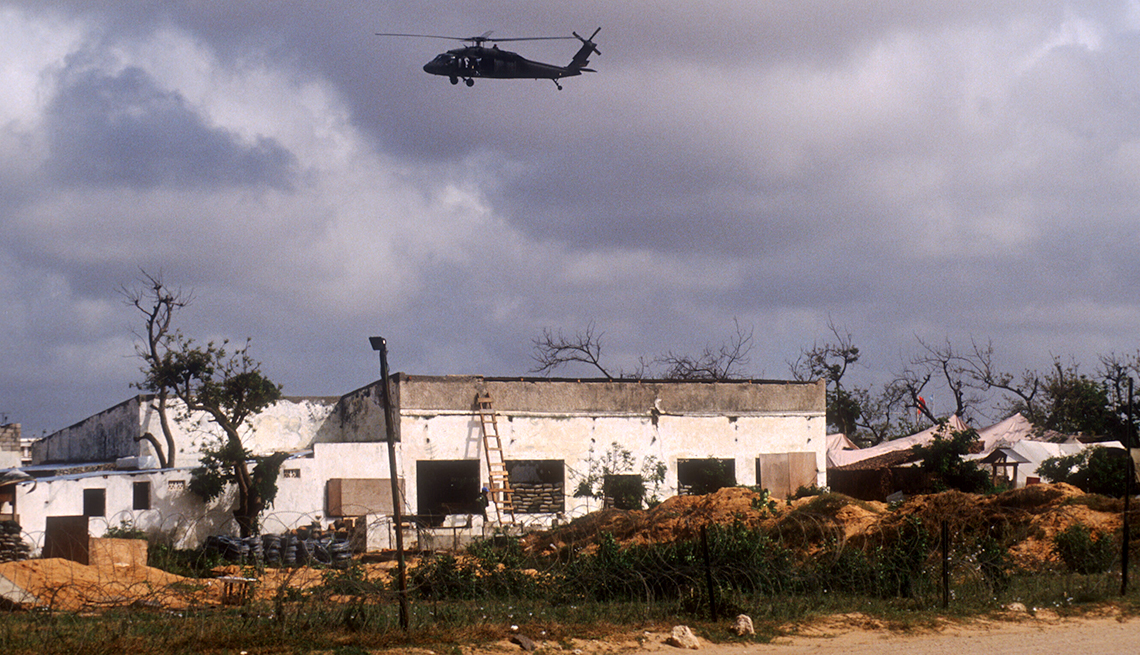 A Black Hawk over Mogadishu during the battle.

We finally inserted two of the snipers, Gary Gordon and Randy Shughart, about 150 yards away, and the plan was for them to move to the downed aircraft and carry the crew back to where we could extract them all. But a rocket-propelled grenade hit us just moments later, before anyone could be extracted. When we got hit, I just remember feeling awful — and again helpless. I was concerned for our aircraft, sure, but my main thought was, Sh-t, there’s no hope for Super 64.

We made a controlled crash. I had minor shrapnel wounds. Our third sniper, Brad Halling, had lost his leg to the RPG. One crew chief had been shot through the arm; my other chief had a concussion. I got back to the airfield, swapped with another pilot and flew the rest of the night. But Bill and Tommy were dead, along with Randy and Gary, both of whom were awarded the Medal of Honor posthumously. Once our aircraft was shot down, the men at the Super 64 crash site were overrun, and everyone was killed in action except for Mike Durant, who was taken captive by the enemy for 11 days.

Today that guidon hangs in my living room, and whenever I look at it, I think about that day and those guys.

Yacone, 52, was awarded the Silver Star for his heroic attempts to save his comrades in Mogadishu. After leaving the Army, he spent 21 years in the FBI, including as an assistant director, before retiring in November 2015. He is now director of operations for SANS Institute, a cybersecurity company headquartered in Bethesda, Maryland. 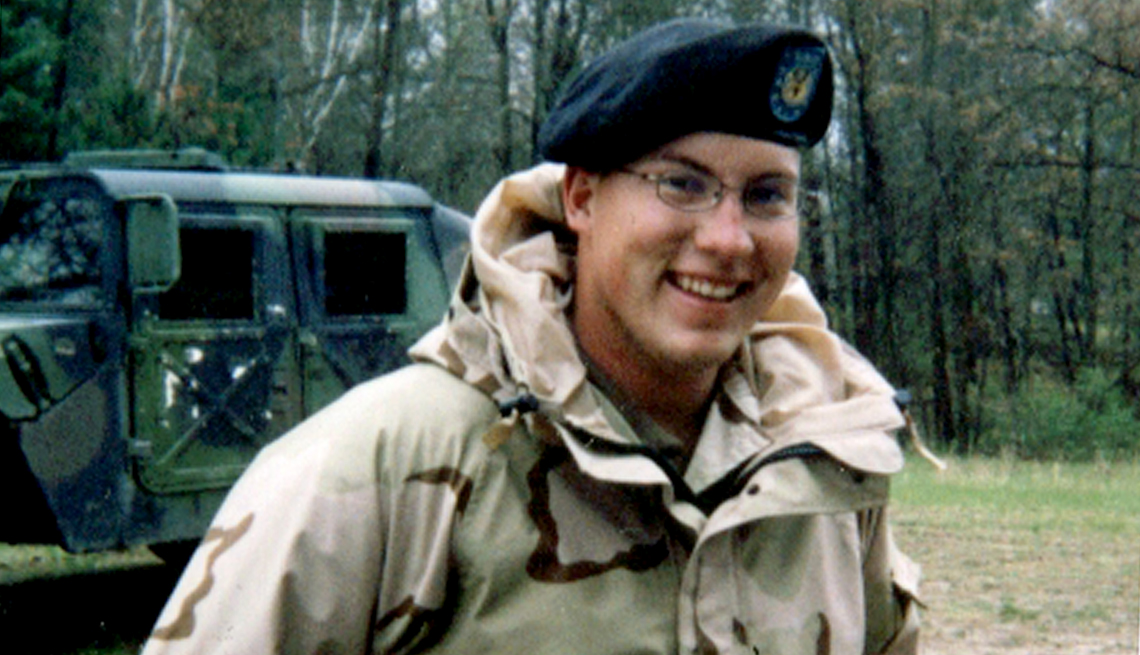