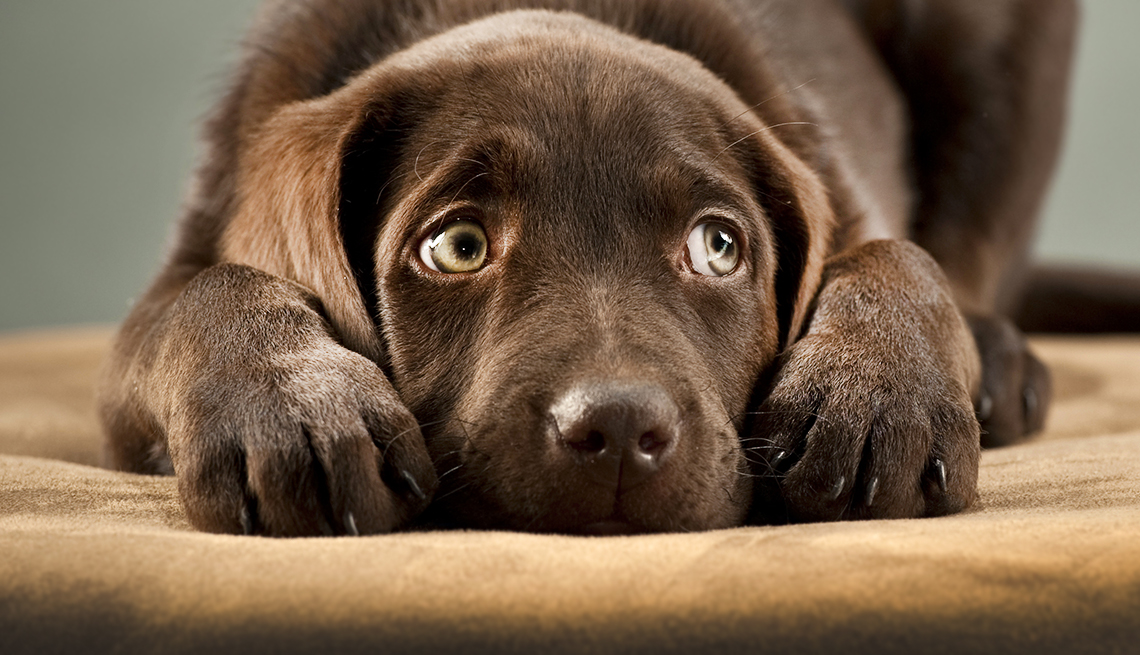 Devices, including TVs, DVRs and LED lights, that are now commonplace in homes may be bothersome for your household pets.

For many of us, the dawn of the smart home has brought a great leap forward in convenience, with connected devices that make controlling everything from your thermostat to your coffee machine as simple as the flick of a smartphone touch screen or the shout of a command to a smart speaker. But for your pets, a smart home may be more like a fun house.

That’s because many pets, including dogs and cats, are far more sensitive to noise and light than humans. To us, sound emitted by gadgets and electronics — including TVs, DVRs and even laptop computer fans — is largely silent. But to your cats and dogs, it could sound like a bloody racket. Human hearing can pick up sounds that range in frequency from 20 Hz (cycles/second) to 20,000 Hz — and as we age, that range drops precipitously lower as sensitivity to higher ranges is diminished. Dogs, however, are sensitive to frequencies up to 45,000 Hz, and cats even higher — all the way up to 64,000 Hz.

You’ve heard of a dog whistle? According to environmental noise experts, a smart home that sounds silent to a human could sound to a household pet like a whistling, whirring, cymbal-crashing carnival ride. This isn’t a new phenomenon: Old-school technology like smoke alarms can emit ultrasound that can drive a pet to distraction. "Many dogs are afraid of smoke alarms," Katherine Houpt, an environmental factors expert at the Cornell University College of Veterinary Medicine, recently told CNET. "So the dog is going crazy and the owner doesn't know why."

Recent advances in home technology likely have made things far worse for pets around the house. And it’s not just sound. Many LED lights, which have increased hugely in popularity this decade, produce a flicker so fast that it’s invisible to the human eye. To your pet, LED lights, especially those made with cheap parts, may have a strobe-like effect. Dogs, for example, are more than three times as sensitive to the type of flicker produced by LED lights than humans. As a test, try putting your pooch in front of one of the new generations of LCD TVs, which flicker similarly to an LED light. “Most dogs cannot be planted in front of the television to engage them," says Alexandra Horowitz, author of Inside of a Dog: What Dogs See, Smell, and Know. "It doesn't look real."

A 2006 zoological study showed that flickering lights may cause fear in animals, but it’s impossible to gauge exactly how much your pets may be affected by the sounds and sights silently emitted by technology around your home. To be safe, though, CNET experts advise taking a few steps that could help with your pets' comfort level: