How Much Should You Pay to Save a Pet? 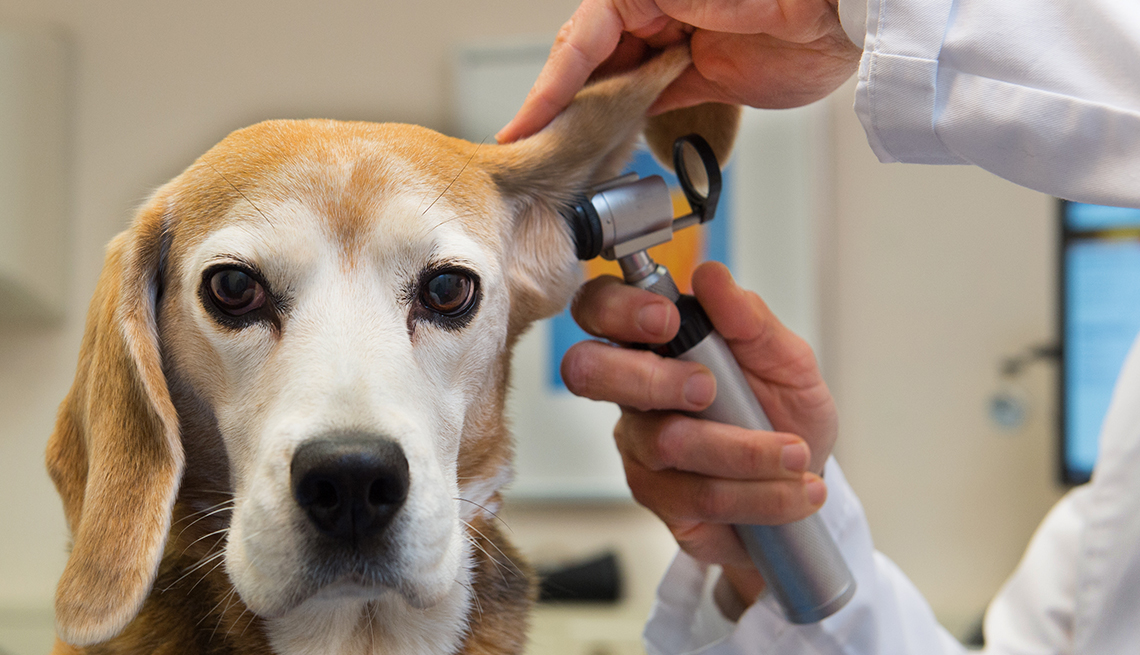 Find out just how much it costs to keep your pet healthy.
Istock
By
AARP
Feb 28, 2017

Most people know that when they get a dog or cat, a big part of the pet's expense will be routine veterinary care. On average, pet owners spend $235 per year in recurring medical costs for a dog and $160 for a cat, according to the ASPCA. But if a pet becomes ill or has an accident, those expenses can skyrocket. 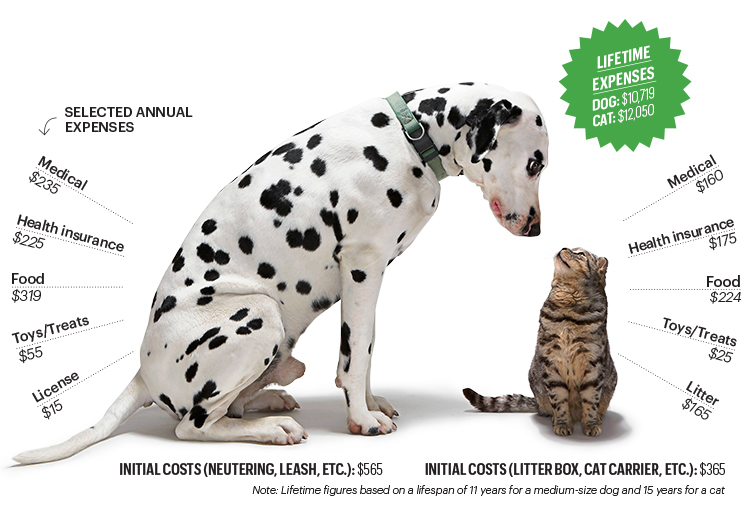 What are the costs of owning a pet?
Getty Images

Advances in veterinary medicine mean today there are options for pets well beyond simple euthanasia. And these options can come with both ethical and financial dilemmas, particularly if you are also helping out adult children or aging parents, or are faced with an underfunded retirement.

"Diagnostic procedures alone can cost between $1,000 and $2,000," says Baton Rouge, La., veterinarian Carrie Schultz, whose business, Housepet Housevet, specializes in house calls. Schultz knows how jarring veterinary expenses can be — her own cat recently racked up $2,000 in bills after it spent a weekend in intensive care at a small-animal hospital.

While issues such as ear infections and skin allergies are rarely life-threatening, they can be unexpected and expensive. Nationwide insurance company's pet insurance policyholders spent more than $81 million in 2016 to treat the 10 most common medical conditions affecting their pets.

If your cat were yowling in pain from bladder stones, the average cost to have them removed would be $1,846, according to Nationwide. If your dog ruptured the cruciate ligament in its knee, the average cost to fix it surgically would be $3,289. Orthopedic surgeries to repair a shattered leg can set you back $7,000, and the cost for chronic conditions with regular follow-up visits can reach tens of thousands of dollars.

Roxanne Hawn of Golden, Colo., spent nearly $31,000 in 23 months to save her dog, Lilly. "Probably not the best financial decision I ever made," she says. Hawn, who wrote Heart Dog: Surviving the Loss of Your Canine Soul Mate, says Lilly died less than two years after her health saga began from a rare, severe reaction to a rabies vaccine, which caused brain and spinal cord inflammation, and other conditions.

Hawn's blog, championofmyheart.com, chronicles Lilly's illness as well as the exorbitant veterinary bills. "I did not have anyone to tell me where this might end up," Hawn says. "When you're in the crisis, it's easy to hand over your credit card and say, 'Save my dog!' But once you start on a path like this, if it's going to be a lengthy or even lifelong battle, then it becomes harder to stop."

Even in situations that aren't nearly so expensive or complex, deciding what to do can be complicated. "It's not just a financial decision," says Beverly Harzog, author of The Debt Escape Plan. "It's an emotional one as well, and there are many things to consider."

Some think people should spare no expense to treat their sick pets — they include pet owners who struggle to let go of their pets no matter the circumstances, as well as veterinarians upset by clients who don't do more. Veterinary ethicist James A. Serpell, of the University of Pennsylvania's School of Veterinary Medicine, says the latter is not necessarily because a vet doesn't want to lose additional fees (though of course there are unscrupulous people in every field). Rather, he says, it may be because most vets go into their field because they care so much about animals that they can't understand why someone would not do everything to save their pet.

"We're not all like that, though," Serpell says. "And it can be a problem."

Serpell says when people ask about the right time to euthanize a dying pet, he always quotes a friend who says, "There is no right time; there's only too soon or too late. And of the two, too soon is preferable, because if you are too late you've let that animal suffer."

Here's how to make owning an animal a little less expensive