Getting the Most Out of Online Marriage Counseling 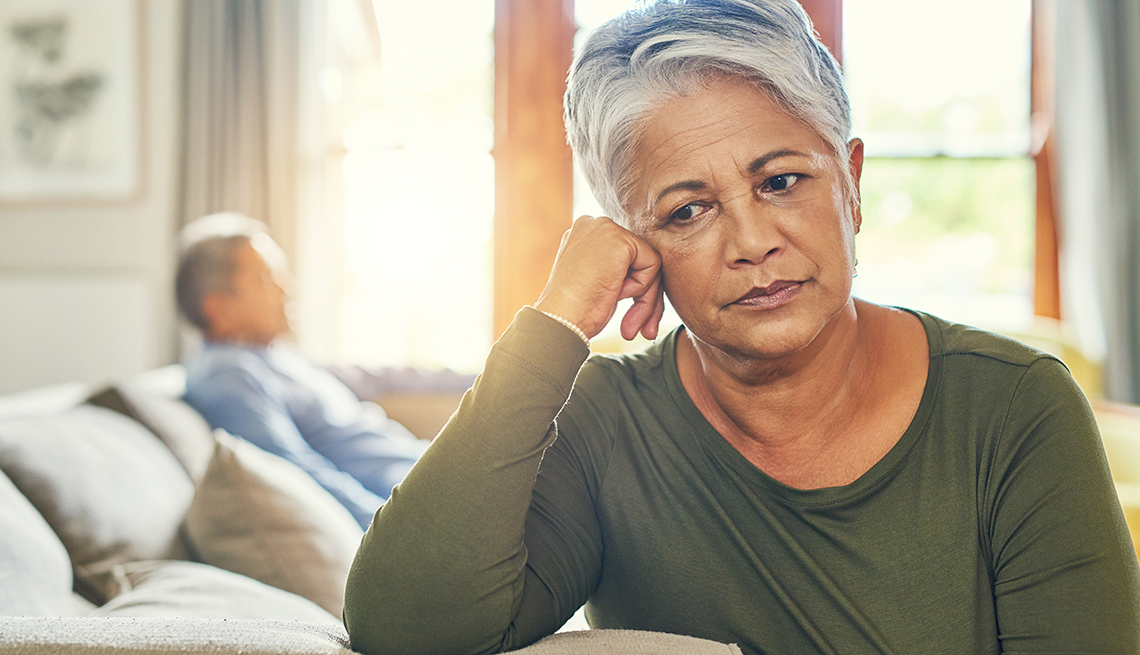 Spending time together is important for healthy relationships, but COVID-19 has brought many couples too close for comfort and driving marriages to the breaking point.

With social distancing rules and quarantines, traditional in-person therapy isn’t always an option. So clashing couples are turning to virtual therapy instead.

“With marriage counseling online, you don’t have two people rushing out of work and fighting traffic to make it to the meeting — or have one person sitting on my couch alone, being annoyed that the other person is 15 minutes late for the session,” says Lisa Marie Bobby, a licensed marriage and family therapist, psychologist and board-certified coach based in Denver, who has found more consistency with online appointments than with traditional ones.

Bobby also has experienced a “greater emotional intimacy” between herself and her clients.

“When people are in their own environment … they’re able to be more authentic, to have more time and space to connect with deeper thoughts and feelings,” she says. “I think it feels, even on a subconscious level, safer.”

How does online couples counseling work?

The need for easy access to professional help has soared in past months.

In September, the Journal of Sex & Marital Therapy published a study showing that among individuals in relationships, 34 percent reported some degree of conflict with their romantic partners due to the spread of COVID-19.

From a technological point of view, aside from occasional connectivity issues, virtual counseling is fairly simple to navigate.

“Good lighting, a proper internet connection, and time and space to conduct a private conversation are about all you need,” says Brenna Leslie, a licensed marriage and family therapist in Highland, California.

Some people are so comfortable with the concept, they show up for sessions in their pajamas. Others are more uneasy, particularly because couples who may be quarreling can’t maintain a wide distance from each other and still be captured by the same camera lens.

“A part of the work is to come out of the comfortable, unhealthy cycle they may keep finding themselves in and to move into a place of feeling safe enough to take risks and be vulnerable with each other,” says Jeni Woodfin, a psychotherapist in San Jose, California. “That may mean sitting close sometimes, even if it feels forced or unnatural.”

What Does Online Couples Counseling Cost?

Costs for virtual marriage counseling are all over the board, depending on whether you sign up for a subscription plan and how frequently you interact with your therapist. One session can range from $50 to $150 (a new coach or counselor is less expensive than a clinician with a doctorate). Weekly prices for online programs range from $40 to $295 and include a varying degree of offerings, including live chat, messages, and online classes and journals. Those seeking help often wonder whether free online marriage counseling exists. Though virtual couples therapy is typically not free, some apps and websites do offer online information, e-books, articles and email programs at no cost.

Popular online mental health and relationship apps and sites such as BetterHelp, ReGain and Talkspace — all of which have been around for years — offer affordable virtual therapy options.

But be sure to vet potential therapists aggressively. Some may have the best of intentions but not the knowledge to deal specifically with marital issues, says Bobby, who recommends choosing a licensed marriage and family therapist expert in evidence-based forms of couples therapy, such as the Gottman Method or Emotionally Focused Therapy.

Using a less experienced therapist without the right training may leave couples thinking they have tried everything and the only option is divorce, Bobby says. “And that’s really a tragedy,” she says. “In the hands of an experienced, qualified practitioner, they may have had a very different outcome.”

While virtual therapy is convenient, there are potential drawbacks. It can be more difficult for the therapist to read body language, for example, which may result in a missed nonverbal cue. The doorbell might ring in the middle of an appointment. Sessions may be trickier for the therapist to control in more turbulent situations.

Also, when couples are done with a session, “they are still in their own home, together with their problems, and they can’t walk away,” says sex and relationship expert Tammy Nelson, a licensed psychotherapist in Los Angeles.

Even though clinical psychologist Adam Rodriguez considers in-person counseling most effective, he urges couples to try online counseling if they are considering it seriously.

“The reality is that most couples do not pursue couples therapy until problems in the relationship are deeply set and difficult to disentangle,” says Rodriguez, of Portland, Oregon. “This means, then, that starting under less-than-ideal circumstances is a lot better than not starting at all.”

Whether couples see a marriage counselor in person or over the internet, any measurable improvements come down to the same thing.

“You both need to get ready to do some work,” says Donna T. Novak, a licensed psychologist in Simi Valley, California. “It will take the effort of both of you to make real, desired changes in order to accomplish the goals you want.” 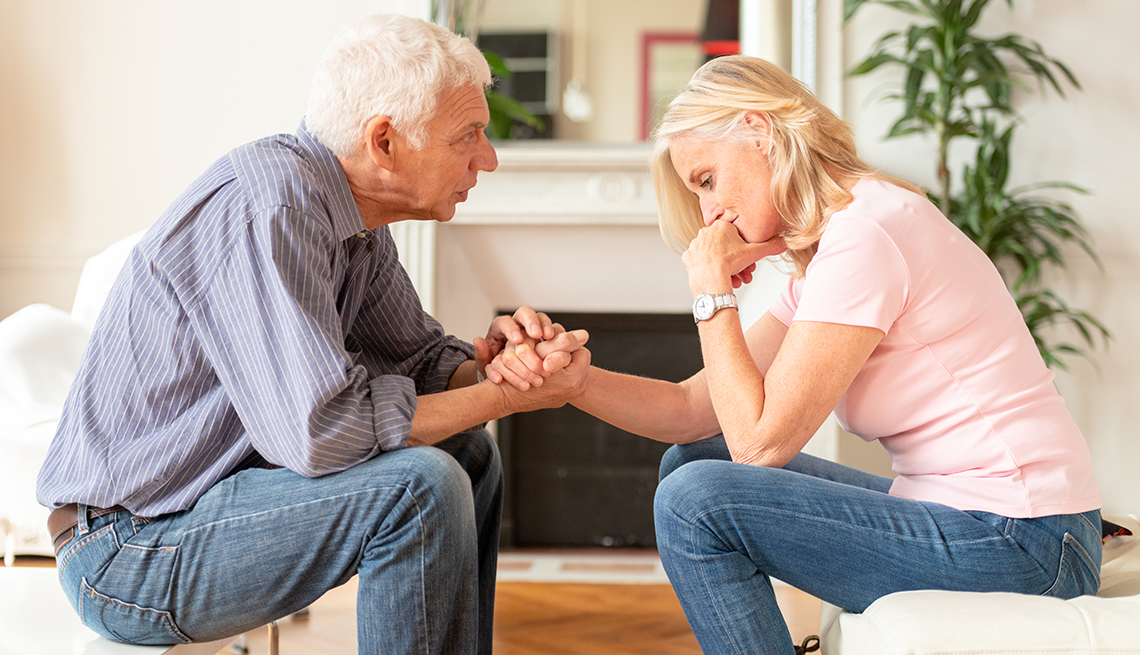 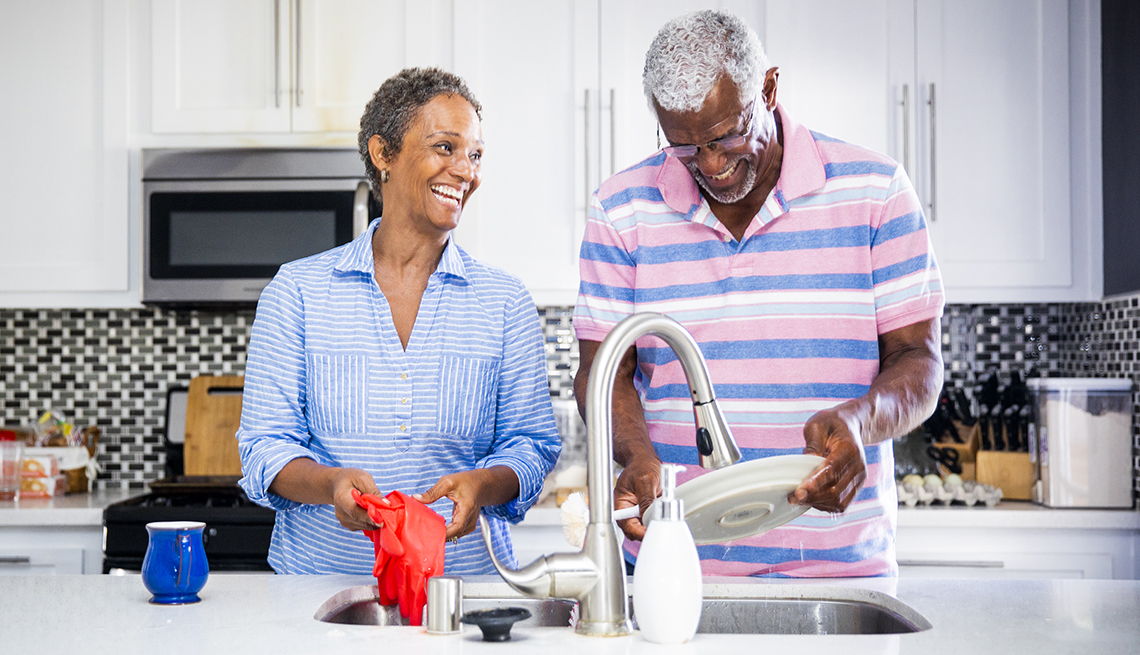 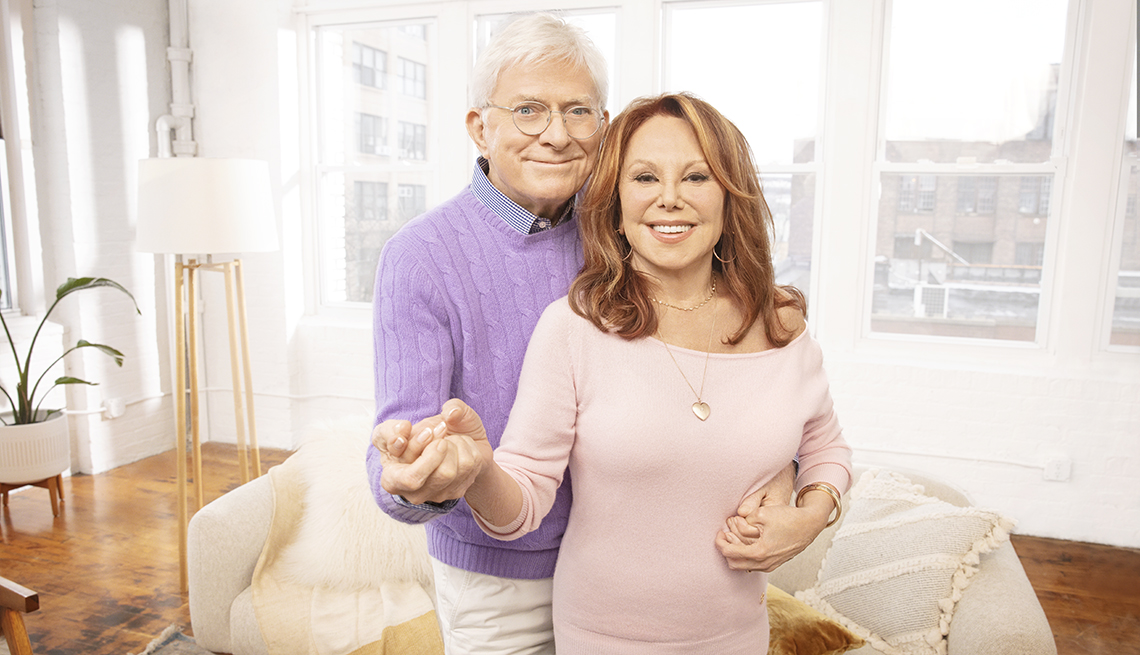 Celebrity Secrets to a Long and Happy Marriage

Marlo Thomas and Phil Donahue discover what keeps couples together