How to Process the Death of an 'Ex'

Consider funeral etiquette, emotional impact when a former significant other or spouse dies 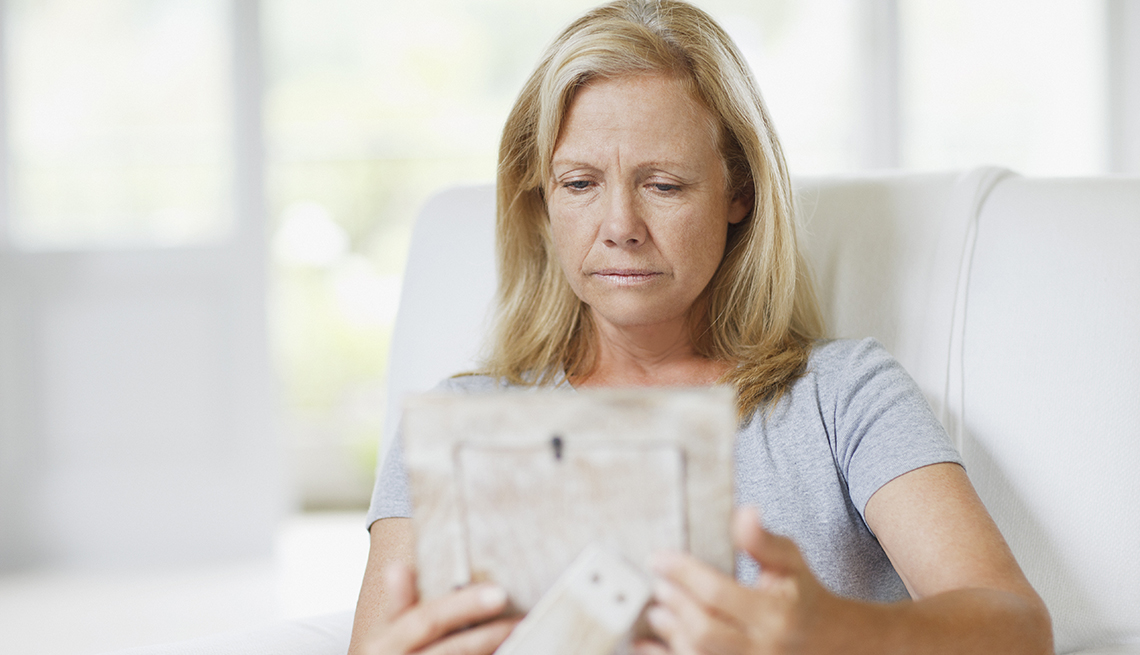 When a former spouse dies, divorce is no protection against grief. That's what Linda Gravenson discovered when her ex-husband died in 2019. Although they had not lived together for 30 years, she found herself grieving his passing and the ultimate finality of their relationship. Yet as the former wife, she had no official standing in the process that followed his death, either emotionally or as a participant, except as their grown son's mother.

"I wasn't truly the widow,” says Gravenson, a freelance conceptual editor and author who, last winter, wrote an essay about her grief for The New York Times. “There was no place to go with that except internally back into my own memory.”

Gravenson's experience hit a nerve. The essay, which described how her husband's death sucked her down a hole of memories related to their relationship and the divorce, drew about 450 comments, either online or on Facebook. As she observed, there's no cultural place for her category of grief. She didn't feel comfortable, for example, joining a support group for widows.

“Did I qualify for support after 30 years of living apart?” she muses. “Can grief for loss be rekindled by final loss? I think that’s the real point of the piece.”

The death of a former spouse or long-term partner is a form of “disenfranchised grief,” meaning that society does not necessarily sanction it as legitimate, according to bereavement expert Kenneth J. Doka, who coined the phrase. In other words, since you are divorced, you should be immune from the grief of the loss. But experts say that the passing of an ex-spouse or partner can be intense. Gravenson, for one, had to finally let go of any hope that her husband would tell her that the 20-plus years they spent together “wasn’t nothing.” And, as Gravenson says, his death triggered grief over earlier losses.

“Bereavement really means it’s the permanent separation between you and the person that you loved or that you had an attachment [to],”  says Michael Cruse, a licensed clinical social worker and the bereavement services manager at Hospice of Santa Barbara, a California nonprofit.  “But in that depth, it connects that bereaved person to all the other losses in their life. And usually there’s a loss in that marriage as well, because nobody plans to get divorced when they get married.”

These days, many of those splitting or getting divorced have been together a long time or share children. While the overall divorce rate is declining, the rate among those 50 and older has doubled since the 1950s, according to the Pew Research Center.

“In the modern world, ex-spouses don’t have to be enemies of one another,” Cruse notes. “They can actually be very civil and supportive in relationships. And so there’s still a lot of attachment.”

There’s no rulebook for attending a former spouse’s or partner’s funeral or for learning how to grieve the loss.

“Depending on how long ago it’s been since the person died, whether there’s kids or not kids, [there are] those practical questions of ‘Should I be involved in the funeral?’”  says Litsa Williams, a clinical social worker and cofounder of WhatsYourGrief.com, an online grief counseling service based in Baltimore.

If you find yourself in Gravenson’s situation — perhaps surprised by the grief you feel for a former spouse or partner and not sure about the emotions or the etiquette — here are some suggestions on how to move forward.

• Know where you stand legally. “If the ex-spouse is still the beneficiary on the insurance that can cause a lot of problems,” says Ellen McBrayer, president of Jones-Wynn Funeral Homes & Crematory, near Atlanta. Also, consider your own advance care directives, Williams advises. Clear instructions on end-of-life care or funeral arrangements will make it easier on adult children and other family members who may face decisions complicated by divorce or acrimony. “The more that someone can put their wishes in writing in advance, the easier it tends to be and the less conflict we tend to see,” Williams says.

• Communicate openly and respectfully. Williams and others suggest having a conversation with extended family or the most diplomatic family member so you can explain what’s important to you about being at a service and ask how others feel. It’s even better if you can talk before death occurs. Then, she says, be open to negotiation. For example, maybe your ex-spouse’s wife would be comfortable with you at the funeral but not coming back to the house afterward.

Try to reach a place where “everybody can feel like they’re having their need for that ritual met … while being respectful of each other,” Williams says.

• Talk with the funeral director. McBrayer stresses that funeral homes want to create safe spaces for families to grieve, even if that means holding two services or figuring out another way to commemorate the death. While they can’t mediate family conflict, funeral directors and pastors can help brainstorm a solution or provide a neutral location to talk.

“Family dynamics in general can be complicated with blended families,” McBrayer points out. “So we just really try to work with a family.”

• Get support. You may think that you are the only one who doesn’t fit into the traditional architecture of bereavement, such as widow support groups, but others have the same issue. “We hear this all the time,” Williams says. “I’m too young to go to a widows group. My husband died of an overdose; their husbands died of cancer. I’m in an LGBT relationship … everyone else there is straight.”

If you decide to join a bereavement support group, she suggests being upfront about your anxiety, to see if it’s the right place. Cruse recommends starting with individual therapy. He says the Santa Barbara hospice organization works with clients individually first and then suggests a support group if appropriate. You can also find help online, through bereavement counseling practices like What’ s Your Grief or through peer-supported grief forums, such as that run by Marty Tousley, a former bereavement counselor. 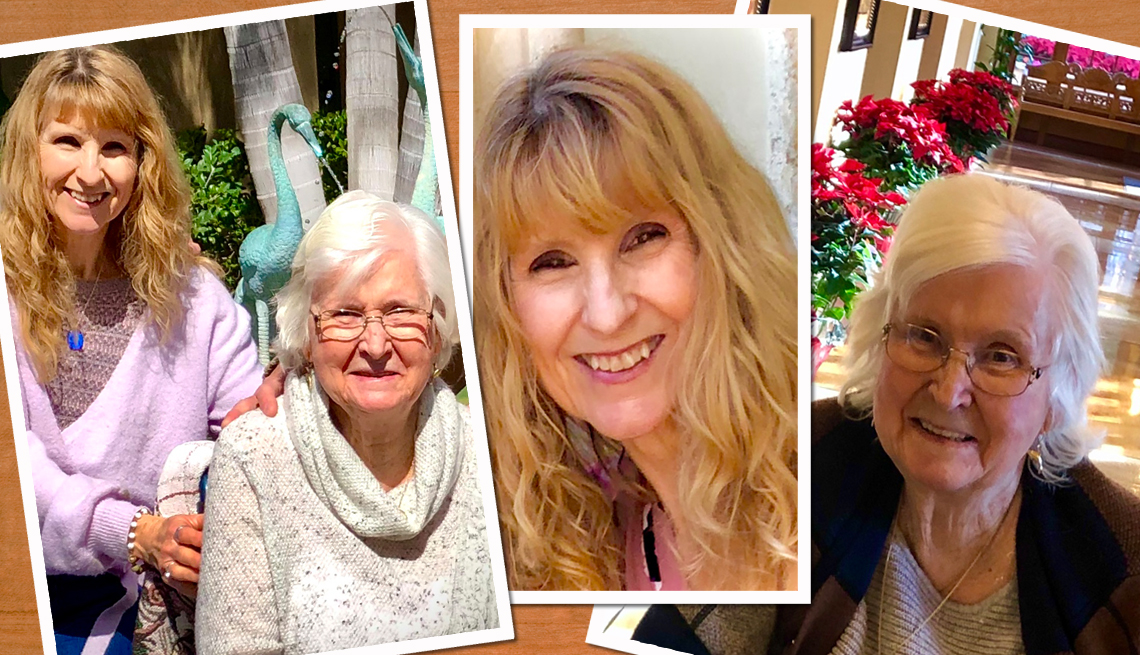 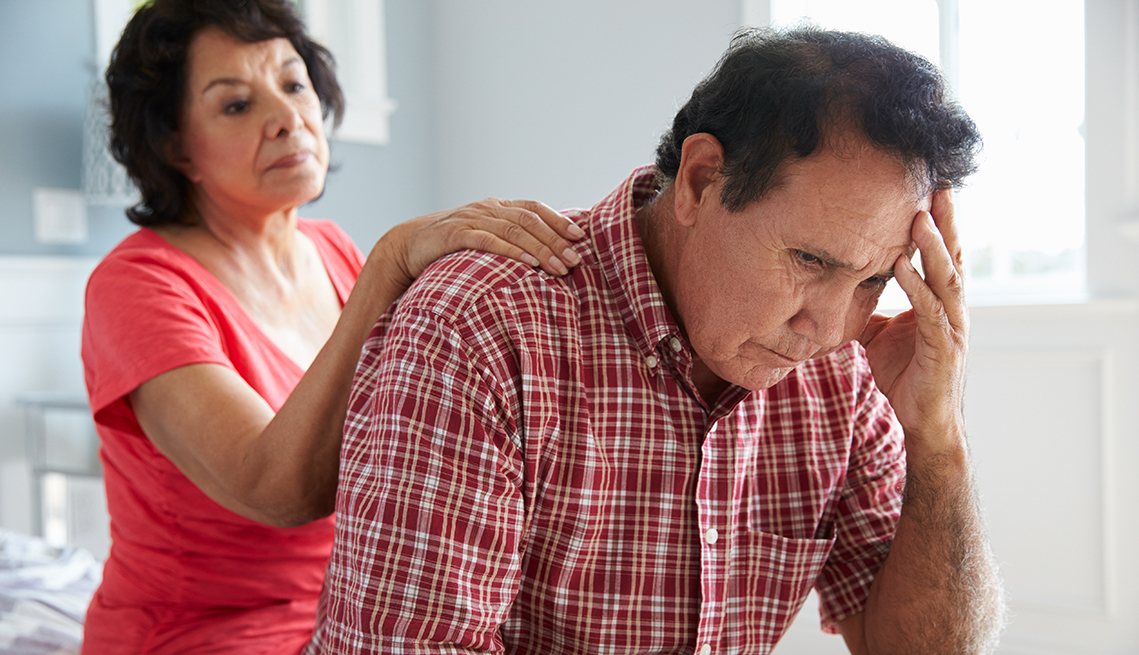 How Spouses Can Mourn COVID-19 Losses Together 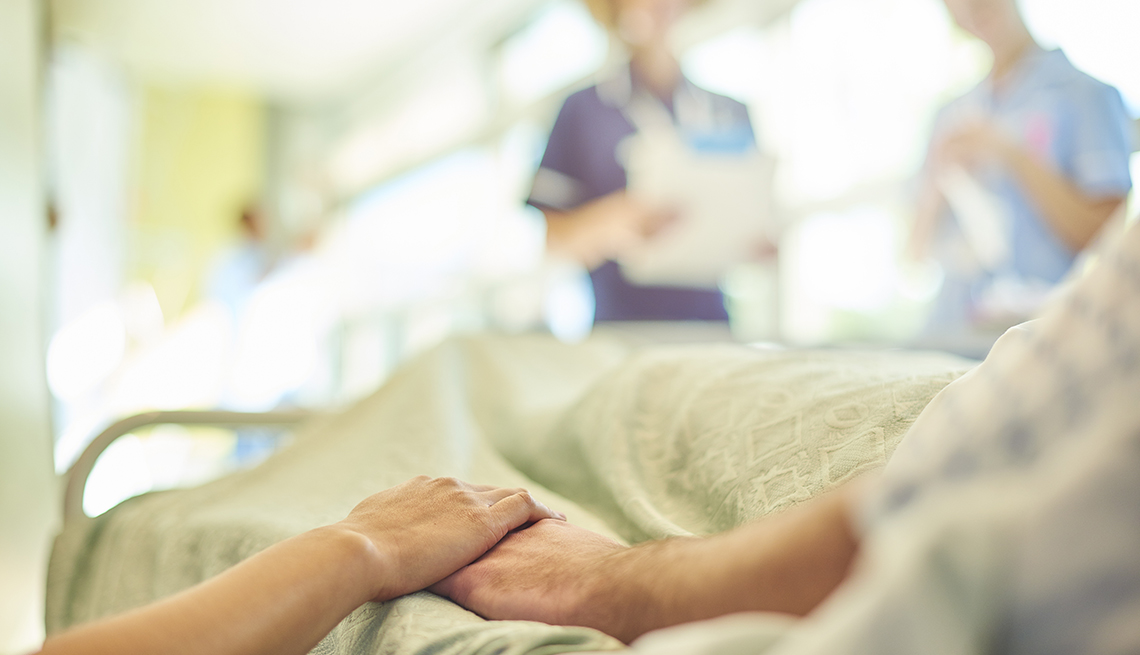 The Emotional Challenges of End-of-Life Caregivers