Amid quarantine, these residents are rocking out to stay engaged 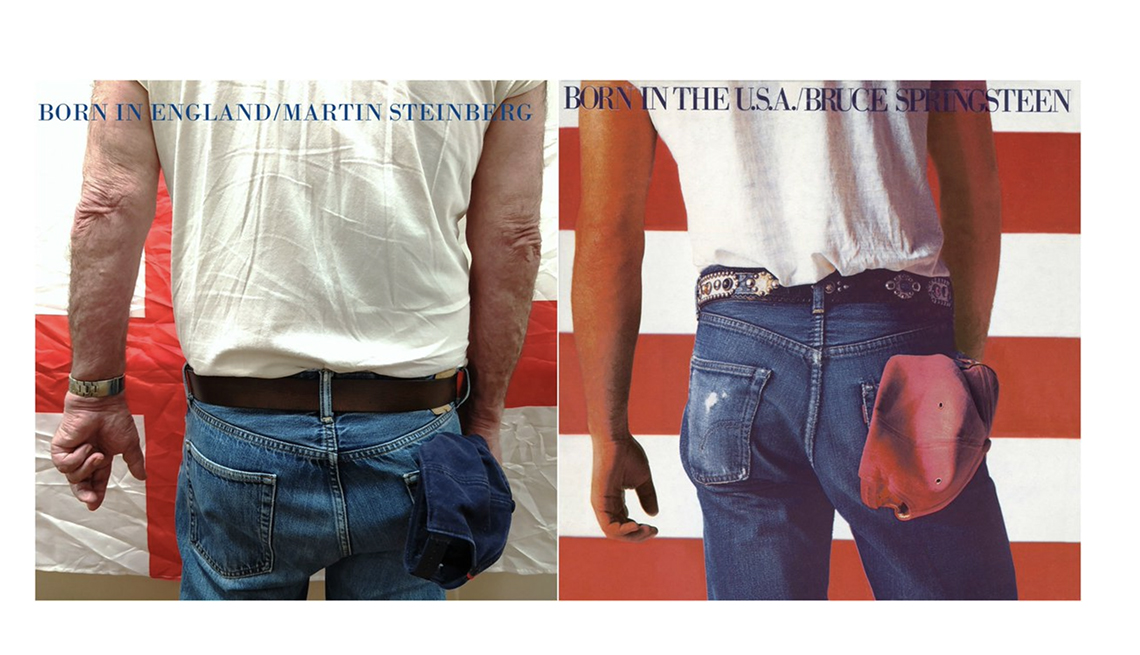 Martin Steinberg, 78, stands in front of the flag of England in a white T-shirt and blue jeans. You can only see the senior's back, a baseball cap tucked into his right pocket. Blue text is overlaid atop the photo: Born in England/Martin Steinberg.

The image is an ode to Bruce Springsteen's 1984 album, Born in the U.S.A. It's just one of about a dozen iconic album cover recreations a senior care facility in England published over the weekend.

Residents of the Sydmar Lodge Care home in England, like many U.S. seniors in nursing homes, have been under quarantine for the last four months because of the coronavirus. With day trips scrapped, outside entertainment prohibited from coming into the facility and family members barred from visiting, the senior center's staff got creative. They have the residents rocking out.

Robert Speker, an activities coordinator at the care facility, posted the album cover photo series on Twitter on July 10, where it almost instantly went viral. Now, the photos have garnered over 41,000 retweets and 131,000 likes on Twitter. 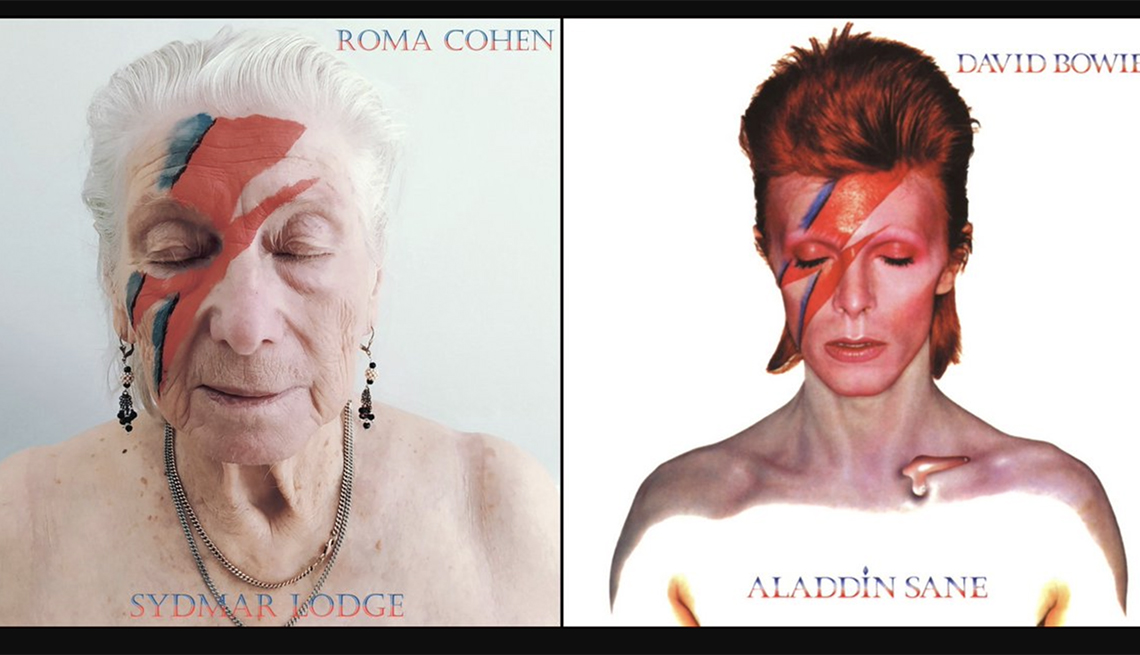 The response has been overwhelming, he said.

"I just did this to entertain and engage with the residents and bring some smiles to people's faces,” he said. “The residents can't quite believe it either. They get so excited when they see themselves on TV.”

Speker helped launch the photography project, where the residents — ages 75 to 95 — along with their caretakers are recreating iconic album covers that range from Springsteen and Madonna to Blink-182 and Taylor Swift.

On Twitter, Speker revealed that he did all of the makeup, tattoo drawing, photography and editing while a care-home manager helped with hair and makeup touch-ups. 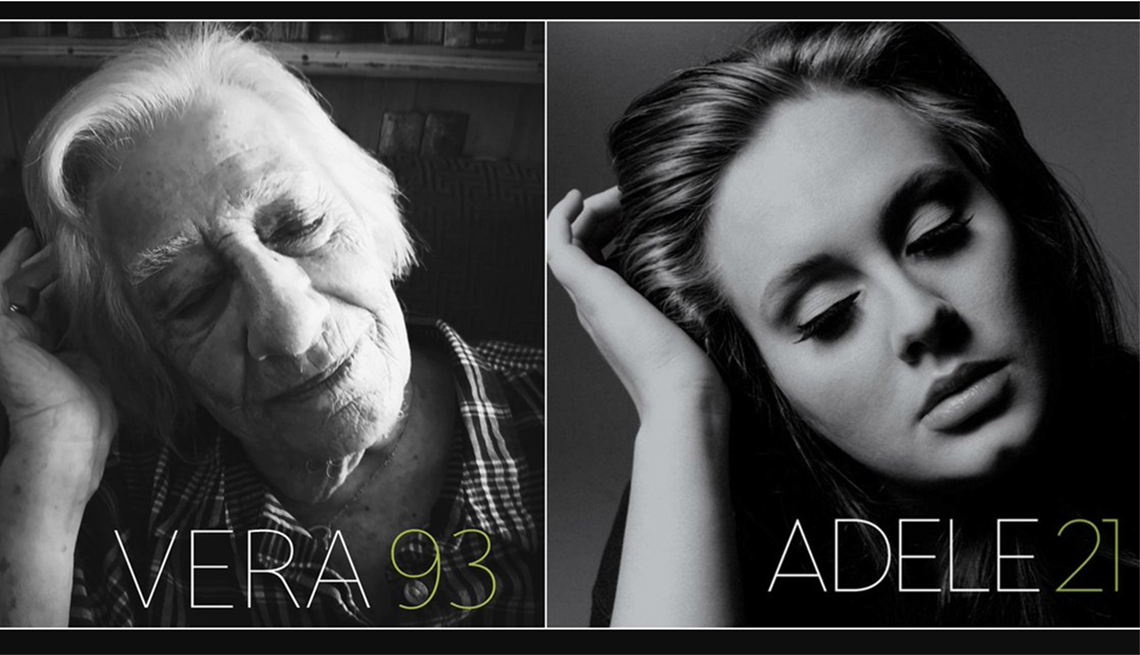 In one album cover parody, senior resident Vera is photographed in black and white, her head tilted and her face shadowed with moody lighting. The image is meant to mimic superstar singer Adele's album, 21. (For a while, Adele titled her albums based on her age.)

In Vera's recreation, the title says “Vera, 93.” In another photo, a resident named Sheila Solomon, 93, uses her cane to mimic the Clash bassist Paul Simonon smashing his bass on the cover of the band's album, London Calling.

"It's been my job and privilege to keep [the residents] entertained during the COVID crisis,” Speker wrote. “It could be months before the situation changes for them and the need to keep them happy, entertained and full of spirit has never been more crucial.”