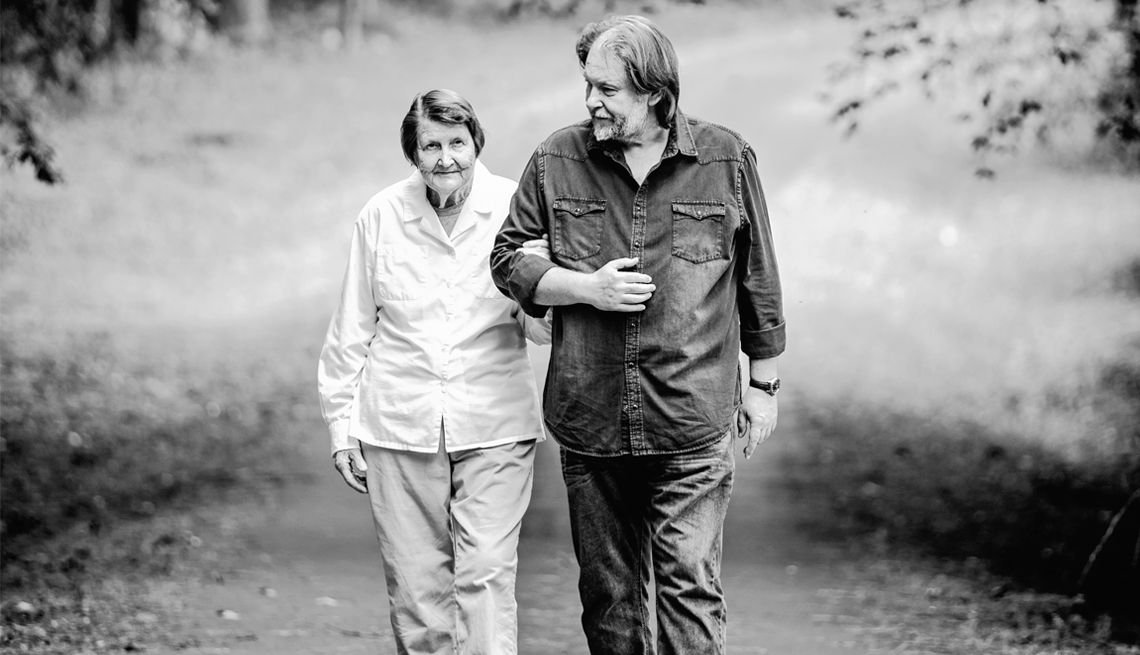 Mothers are our first teachers, so their lessons long endure. To celebrate Mother's Day — and moms everywhere — we asked five notable people to share the enduring lessons they learned from their mothers.

They gave us practical tips. They remembered Mom's inspiring words. And they reminded us that, whatever day of the year, mothers sacrifice and struggle as they sweeten our lives and send us out into the world. Scott Simon as a child with his mother.

The first reaction of any son would be, “My mother taught me so much, I don't know where to begin.” But as I ran the matter through my mind, I realized that Patricia Lyons Simon Newman's grace and purpose in life became so clear, it really can be condensed into a few sentences you can carry around in your mind, heart and pocket:

Better to be slightly overdressed than underdressed.

Reach out to someone who is lonely. Make them laugh.

— Scott Simon, Host of National Public Radio's Weekend Edition Saturday and author of Unforgettable: A Son, a Mother, and the Lessons of a Lifetime Mabel Virginia Carter, 97, raised eight children as a single parent. Coming up in the South, born in the 1920s, like so many, my mother traveled north in 1942, after graduating from high school, seeking better opportunities. Because of her Southern Christian upbringing, she wanted us to be good Christians. She said many times when I was challenged, “That's where your faith comes in!” Through her own beliefs, she taught us to be in service of something greater than ourselves. And from this I learned to be empathetic. I learned to show strangers kindness. I learned the backstories about people through her social work, and I continue with this gift from my mother in my costume work.

What I witnessed was a strong will that said, “You can accomplish anything if you set your mind to it." My mother, Colleen Hayden, is a classically trained musician who also had a successful career as a social worker. She taught me the importance of patience and discipline and focusing on fairness and balance when I engage with people. With that as my model, I developed a high level of empathy and understanding of the struggles others may be experiencing. My mother always told me to treat everyone with respect, no matter their age, gender, social economic status or political beliefs. As a lifelong librarian, I was able to apply these lessons when I interacted with library users, whether it was in a storefront library in Chicago or the neighborhood branches in Baltimore, to now, at the Library of Congress.

[I learned] pretty much everything, because Margaret Bragg was my mother and my father. When we left my dad, I was 6 years old and I had probably only known him a grand total of six months of my life. He was mostly absent. She was everything.

She told me the stories that I went to sleep by; she would invent fairy tales — not anything terrifying — just foxes and possums and bears. And preachers. She would retell old, old stories from generations that had gone past, so if I heard a story, it was her or my grandma.

She was everything. She fed me; she clothed me. Momma worked as a maid for other people so that I had school clothes. She had to be everything.

It's really easy to talk about Mom. I never have to say the same thing twice because she continues to tell stories from 1959 and 1962 and 1968, and she continues to refresh her own narrative, as we say in the business.

She just had a birthday and I made the mistake of saying, “Happy 83rd birthday.” She's 82. She said, “For God's sake, don't make it any worse than it already is.”

— Rick Bragg, Pulitzer Prize-winning writer and author of The Best Cook in the World: Tales from My Momma's Table 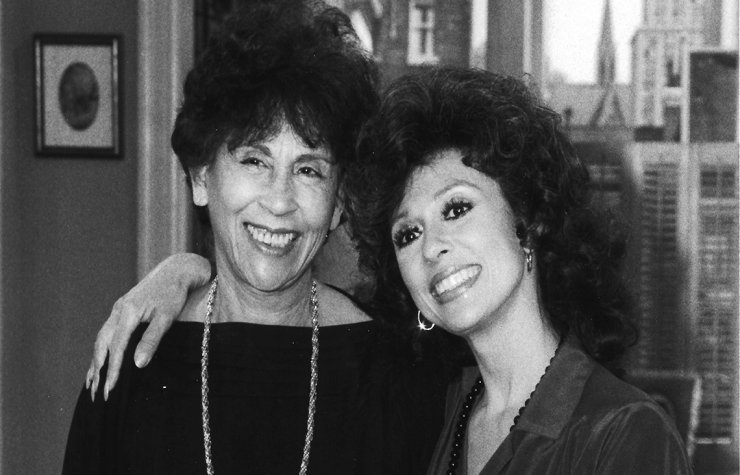 She showed me, without even knowing it, examples of how to live.

Her brave way to take on life's harsh lessons without becoming bitter.

Her sense of humor and the understanding that nothing comes for free…that earning life's rewards is what makes them sweeter.