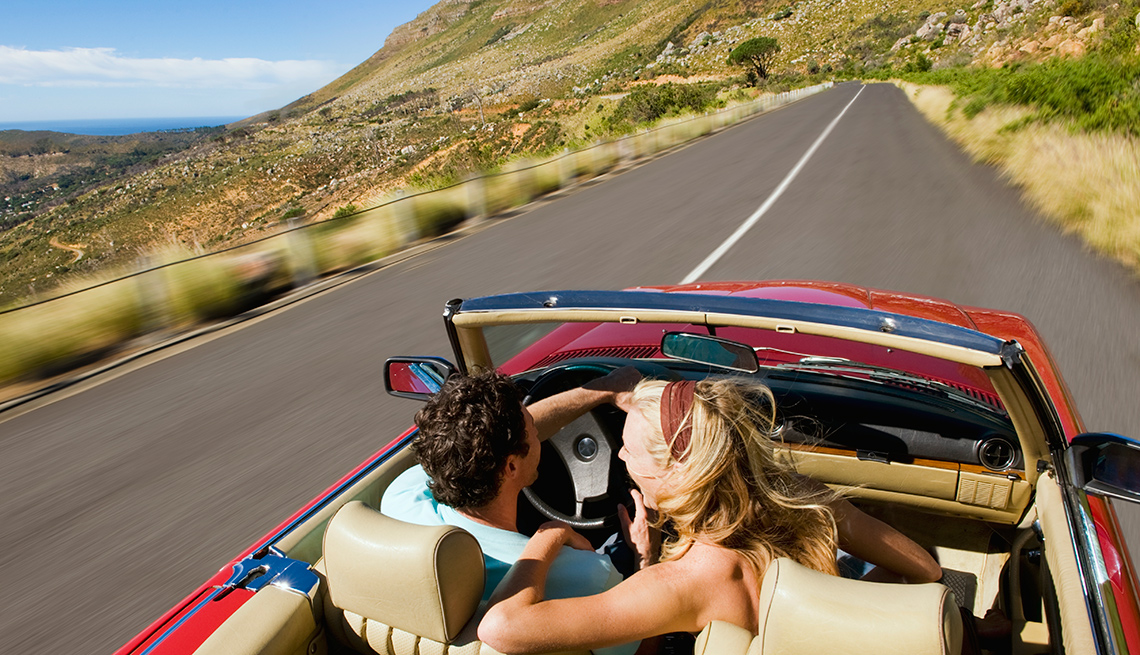 Just 15 percent had a desire for daring adventures, such as skydiving or hang gliding.

The idea of forming a "bucket list" has been around for a while, but it usually evokes images of skydiving or running with the bulls. But what do people actually put on their lists?

Researchers from Stanford University’s School of Medicine decided to find out. In a study based on an online survey of 3,056 U.S. adults recently published in the Journal of Palliative Medicine, they identified the most common themes of bucket lists.

The study found that three of four (78.5 percent) bucket-list writers wanted to travel to exotic destinations, such as Hong Kong or Australia, or to backpack or cycle around Europe. About the same share (78.3 percent) wanted to accomplish a personal goal, such as driving a sports car, earning a master’s degree, writing a book or running a marathon.

Roughly half — 51 percent — wanted to live long enough to reach a milestone in their lives, such as celebrating a 60th wedding anniversary or becoming a grandparent.

Nearly a quarter (24.3 percent) included on their list some sort of goal related to financial stability, such as becoming debt free, paying off their home mortgage, or paying for their children’s college educations, while 16.7 percent wanted to spend quality time with family or friends.

Just 15 percent had a desire for some sort of daring adventure, such as skydiving or hang gliding, surfing a big wave or flying a vintage World War II fighter plane.

Doctors should inquire about their patients’ bucket lists to put these personal goals in line with healthy behavior and medical treatment, said the study’s lead author, V.J. Periyakoil, M.D., a clinical associate professor of medicine at Stanford. “Telling a patient not to eat sugar because it’s bad for them doesn’t work nearly as well as saying, for example, if you are careful now, you will be able to splurge on a slice of wedding cake in a few months when your son gets married,” she said.