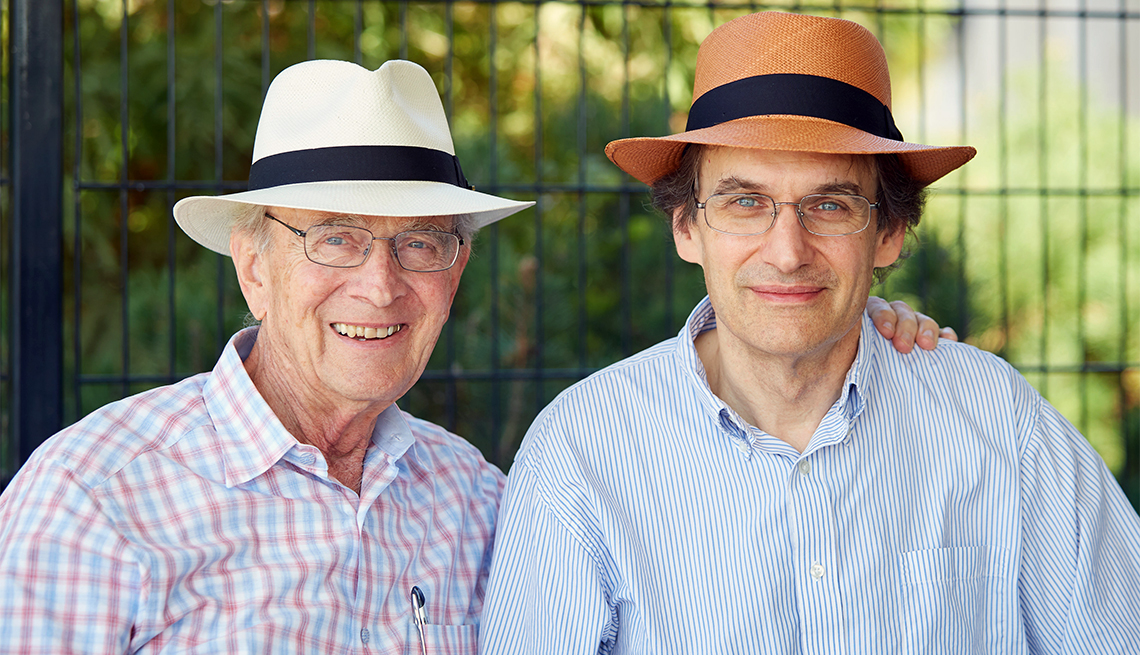 James and Rick Autry's new book is intended to be read aloud by parents and grandparents.

Father-and-son authors James and Rick Autry have been talking together for nearly 20 years about writing a book that would help children learn about virtues such as kindness and respect. They consider these “virtues of the heart” or “kindhearted virtues,” as they call them, more essential in many ways than what might be called "practical virtues" (hard work, thriftiness) that other authors have extolled.

The result of their two decades of pondering this point is the new book Everyday Virtues: Classic Tales to Read With Kids, a compilation of 24 folk stories that illustrate kindness and respect, plus compassion, humility, freedom and courage. Rick, 57, a lawyer and classicist (for fun), says some of the tales have been on his bookshelf since the days when he used to read before bedtime to his two now-grown sons. Other stories he and his dad, a magazine publisher, found in old storybooks, and a few they wrote themselves. They included only those they thought were entertaining and appropriate for children from ages 4 to 11.

Published just in time for family holiday gatherings, the stories are intended to be read aloud by parents and grandparents. At the end of each, there’s a paragraph called Lessons of the Heart that offers talking points for adults who may want to discuss the stories with the kids. "They don’t hit you over the head with the message," says Rick. "They’re first and foremost good stories.” 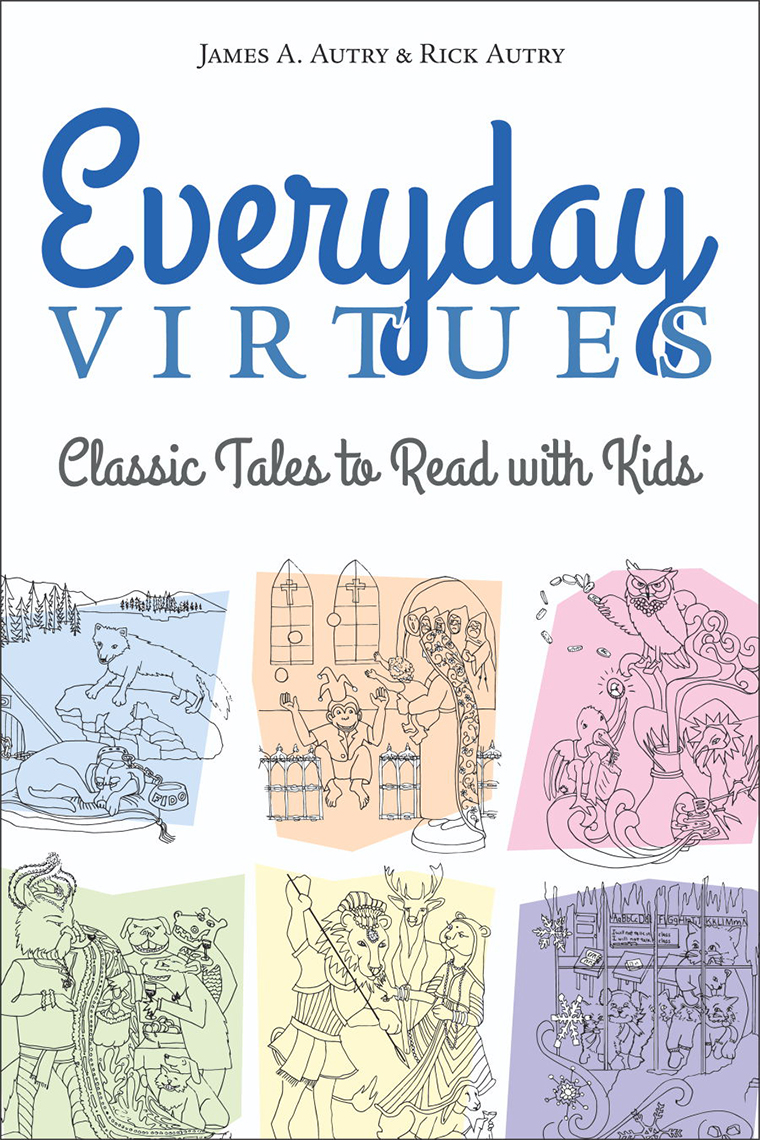 For example, there's a folktale of a meat seller who wants to charge a poor man for simply enjoying the aroma of his cooked meats. And there's a story written by James Autry, 84, former president of the Meredith Corp.'s magazine group and author of business books such as Love and Profit: The Art of Caring Leadership, titled "Jimmy and the Wampus Cat," about a white mountain lion who's rejected by his brown peers for being different.

The Autrys, who live in Des Moines, Iowa, also added a few nonfiction stories, including one from their own family history. During the Civil War, Northern soldiers came by a Baptist church in Mississippi. The congregation was ready to send the Yankees on their way, but James Autry’s great-grandmother, Betty Elliott, then a young girl worried about her two brothers away fighting in the Confederate Army, said to the minister, “Father, forgive them. Let them come in.”

Lesson of the heart? “Sometimes it takes more courage to reject violence and hate than to embrace it.”

Such lessons are needed more than ever, says Rick, who hopes the book can do a small part to counter the incivility he sees in public discourse these days. “In the '90s we were starting to lose sight of respect and humility,” he notes. “In the 2000s it’s like we don’t know what those words mean anymore."