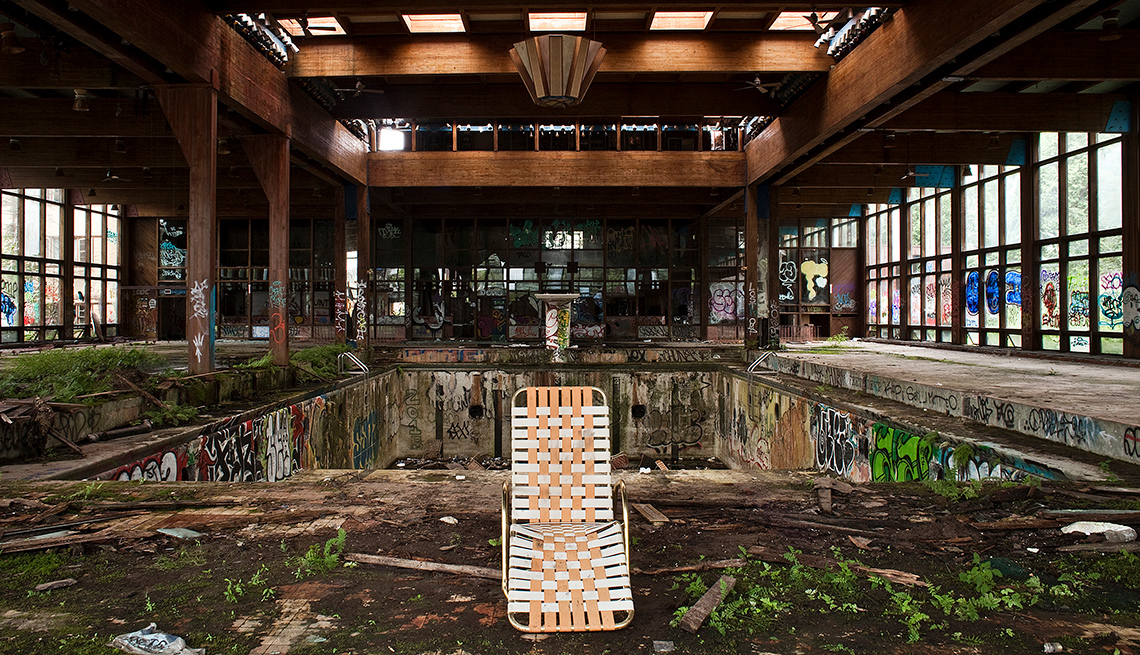 In its glory days, Grossinger’s Catskill Resort Hotel outside Liberty, N.Y., was a glamorous vacation scene frequented by celebrities. Eddie Fisher and Elizabeth Taylor got married there, and it was the inspiration for the fictional resort in Dirty Dancing, the iconic movie starring Patrick Swayze and Jennifer Grey.

Now the owner of the non-operational hotel has applied for state funds to clean up the acres of contaminated ruins and recreate a grand resort on the grounds, according to the New York Times. 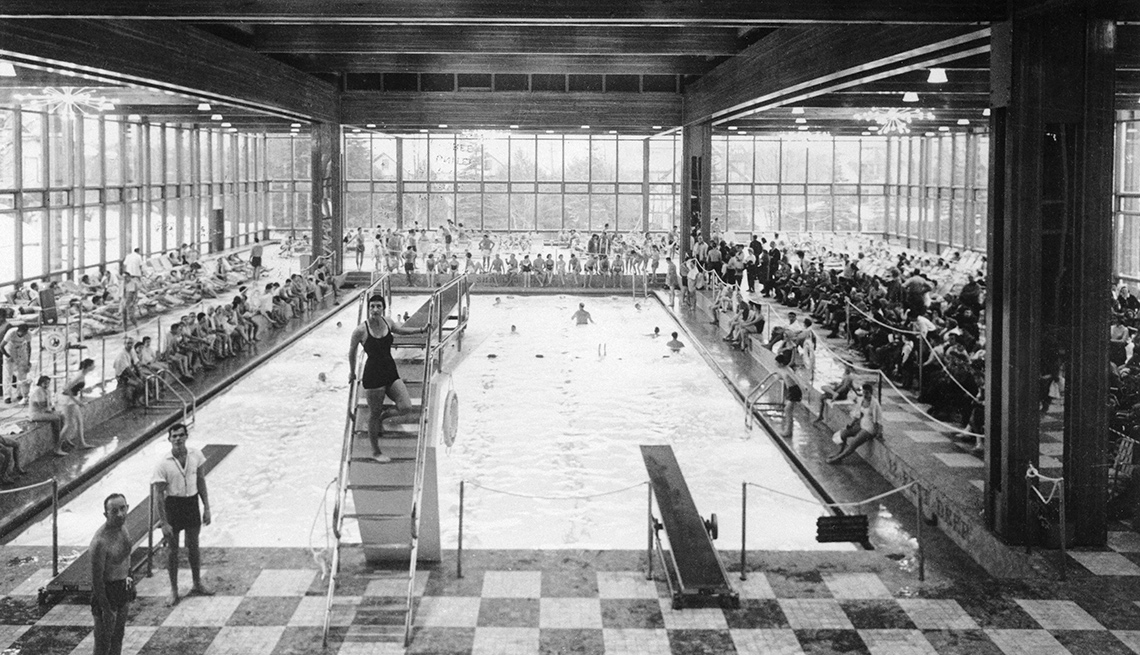 Developer Louis Cappelli of Westchester, N.Y., who has owned the complex for 20 years, told the Times that the first step would be to clean the soil, which is fouled by chemicals spilled by dry cleaning and machine repair shops. He wants the land to be designated as a brownfield so he can get tax credits to help offset the costs of cleaning it up. “For 17 years I’ve been a lone wolf trying to do this, but I haven’t been able to accomplish it because of the enormity of the task,” he told the Times.

Fueling Cappelli’s hopes is that another once-defunct hotel nearby, the Concord Resort Hotel, will reopen next year as the $750 million Resorts World Casino complex, which should bring in crowds, the Times said.

For the new Grossinger’s, Cappelli told the Times he imagines a golf course, yoga classes and chalets — not the bungalows where Baby and Johnny danced in Dirty Dancing and had the time of their lives.