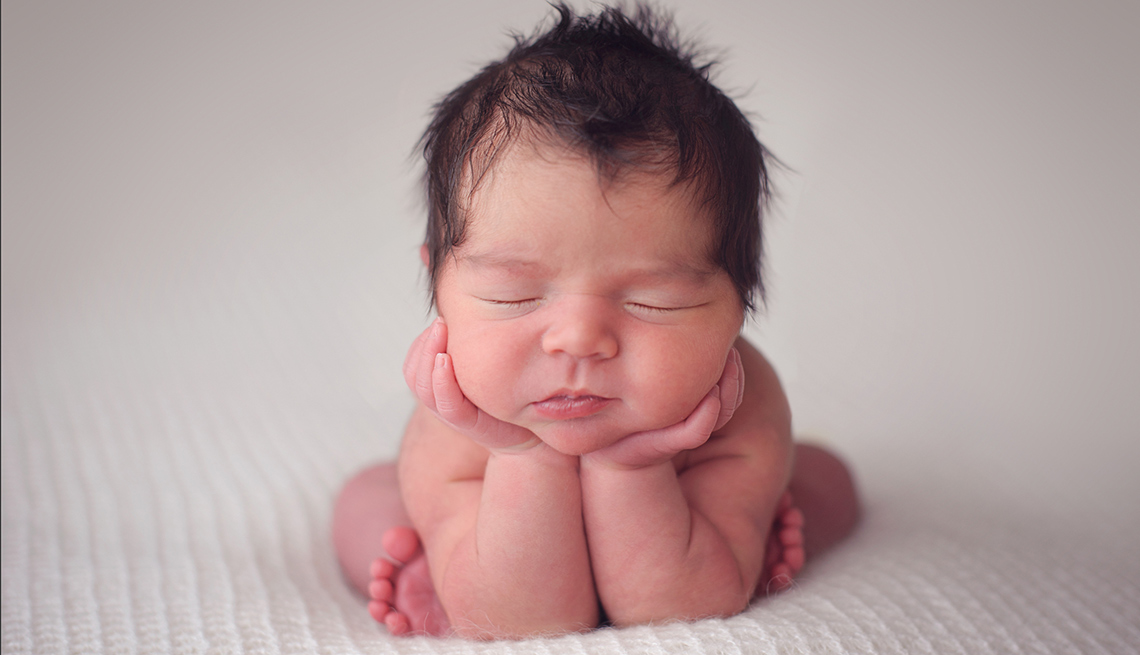 When it comes to names, many classics have stood the test of time. Names like James and Emma, Luke and Faith have been around for centuries and are still popular with parents. But there are other monikers that are going the way of the dodo bird — and fast.

The following once-common names are quickly dying out, according to BabyCentre, which used its database of 300,000 parents to determine this year’s most popular and unpopular names, according to Brit + Co. The company says that not one parent has registered a child with these names in their system so far in 2017.

And here they are — 36 names in danger of becoming extinct:

While mostly British parents register with BabyCentre, we’re pretty sure it’s the same story in America.

In 2016, more than 400,000 mostly American parents voted for their favorite names with BabyCenter.com. The most popular girls’ names were Sophia, Emma, Olivia, Ava and Mia, while the most popular boys’ names were Jackson, Aiden, Lucas, Liam and Noah.

What will they be in another 50 years? Reports on trending names that are starting to rise to the top of popularity charts show that Tahiti, Koa, Calista, Alizeh and Ines may all be around for a while.