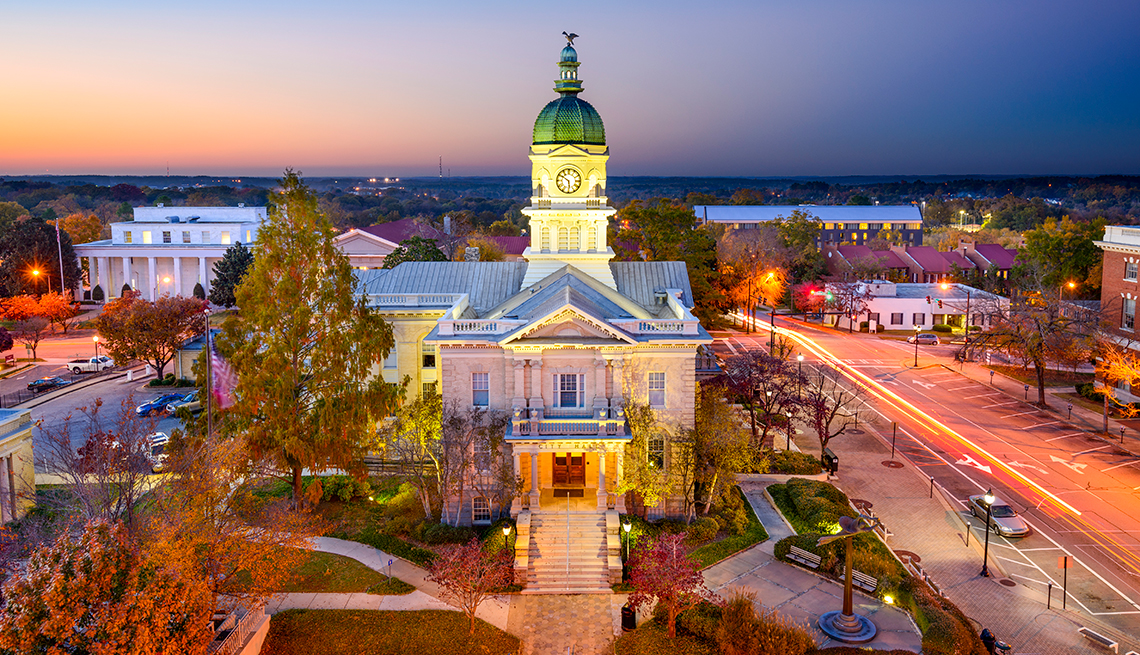 Athens, Ga., makes the list of best places to live.

En español | When it comes to a comfortable retirement, college towns beat coastal towns — at least according to Forbes, which this week released its annual list of the 25 Best Places to Retire in the U.S.

Nine of the cities on the 2017 list — more than a third of the selections — are college towns, from Athens, Ga. (University of Georgia), to San Marcos, Texas (Texas State University). Clearly, cultural events and attractions figured into the publication’s criteria, as did factors like cost of living, access to medical care, quality-of-life components such as crime rate and air quality, and volunteer and community engagement opportunities.

Taxes were taken into account as well, though the survey points out that states with minimal (or zero) income tax, such as Florida, Texas and Nevada, often have higher real estate and sales taxes, both of which can greatly affect retirees who are no longer living off a salary.

With economic factors fluctuating yearly, there have been several changes to the new list from the 2016 version. Sixteen of this year’s towns weren’t ranked among the top 25 last year, and only a handful — Athens; Fargo, N.D.; Lincoln, Neb.; and San Marcos — have maintained a place on the list for each of the past three years (Fargo has made the cut for seven years running).

Find Forbes’ full Best Places to Retire 2017 photo gallery here. And to discover other great spots to live, go to AARP’s Most Livable Places for people over 50, which features our Livability Index tool, which lets you enter your ZIP code to see how your community measures up.