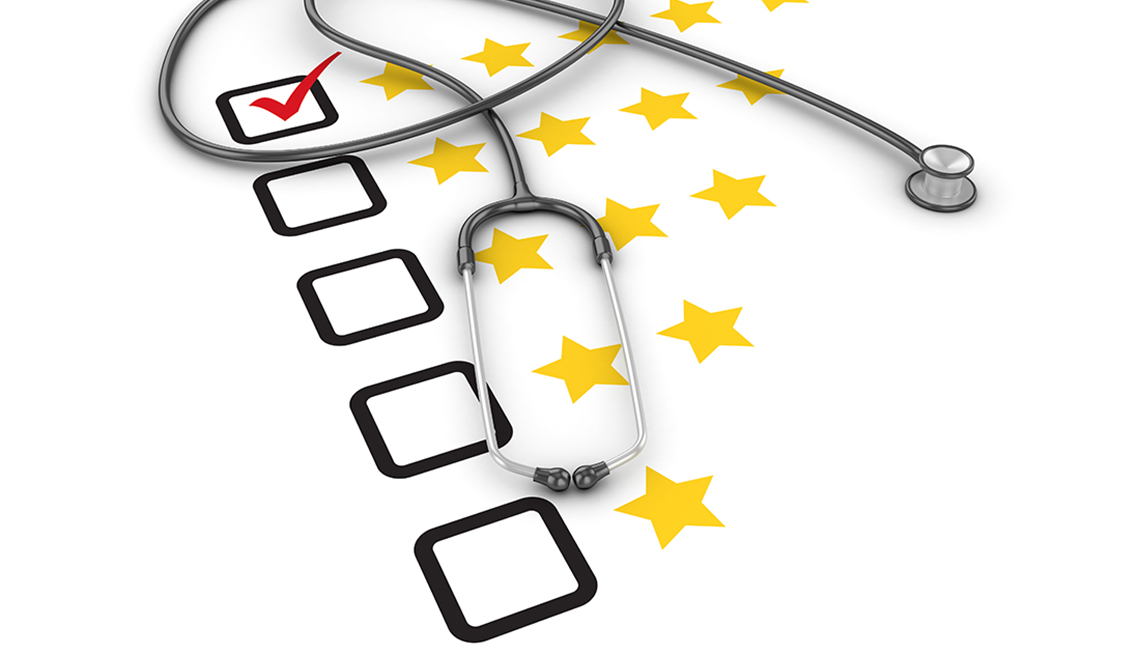 En español | With Medicare's 54-day open-enrollment period set to begin on Tuesday, federal officials have released the 2020 star ratings for Medicare Advantage (MA) and Part D prescription drug coverage so consumers can compare the quality of these plans.

Open enrollment runs from Oct. 15 through Dec. 7. The Centers for Medicare and Medicaid Services (CMS) has also made some updates to the Medicare Plan Finder redesign, which it unveiled this summer. Agency officials have already said that MA and Part D premiums are expected to decline in 2020. But CMS has not yet released information about next year's deductibles and premiums for original Medicare's Part A (hospital coverage) and Part B (doctor visits and other outpatient services).

The star rating system measures the quality of Medicare Advantage and stand-alone Part D plans based on a variety of factors, such as customer service, the availability of health screenings, member complaints, pricing, coordination of care and consumer appeals. Plans are eligible for between one and five stars, with five being the best and one the worst. Insurers have an incentive to score high because those with three or more stars get bonuses from CMS.

For 2020, CMS estimates that 81 percent of Medicare beneficiaries enrolled in MA plans that include prescription drug coverage will be in plans that have four and five stars, compared to 73 percent who were covered by such policies in 2018.

Scores for Part D plans are much lower than those of the MA plans, but have also improved over the past year, mainly because beneficiaries have moved from plans with lower scores to those with higher ratings. CMS estimates that next year, 28 percent of those enrolled in stand-alone Part D plans will be covered by plans with four or five stars, compared to 3 percent covered by such plans in 2018.

Ready to enroll? AARP's Medicare Made Easy has the information you need.

CMS officials say they have responded to feedback on the redesigned Medicare Plan Finder tool and are making some changes to help consumers better navigate the open enrollment process online.

One feature that has been added will allow users to sort plans by the total annual out-of-pocket costs consumers will face, including premiums and any copays or coinsurance charges. The agency is also restoring a feature from the older Plan Finder that displays drug costs by tier or categories of drugs, such as brand name or generic. The website will also allow enrollees to compare what it would cost them to order their drugs by mail compared to going to the pharmacy.

By Tuesday, the site will have an improved print format making it easier for beneficiaries to get a printed record of their choices.