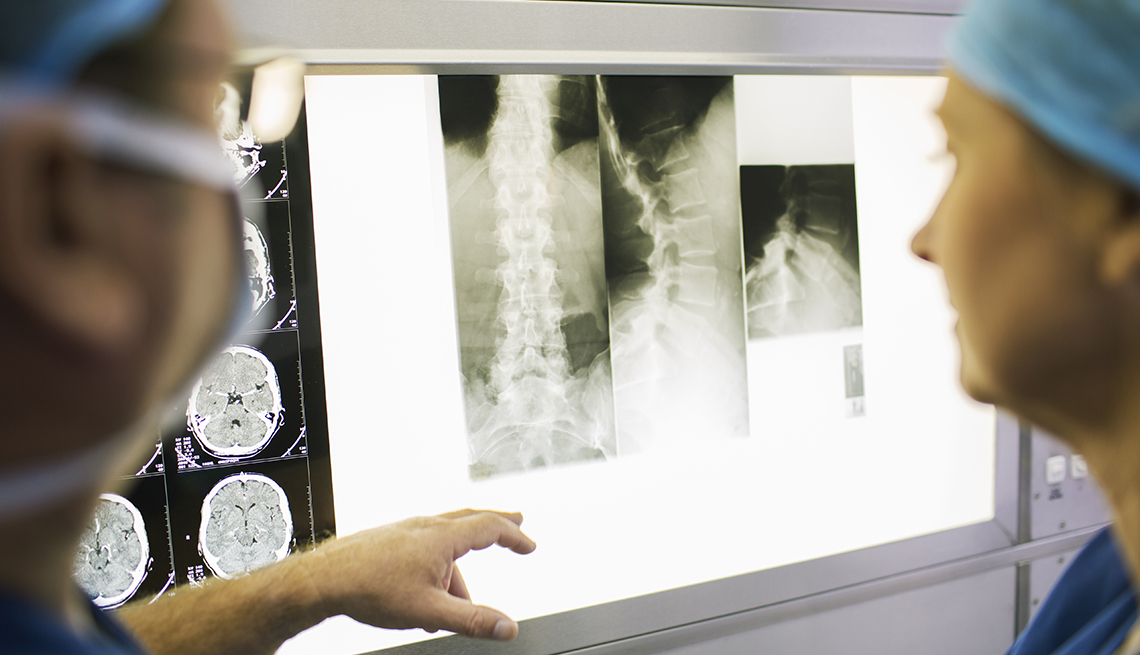 En español | Federal officials are reviewing Medicare’s decision to cover spine operations performed at ambulatory surgery centers (ASCs) and are asking for public comments on whether doing such procedures outside of a hospital is safe and effective.

Over the past few years, the Centers for Medicare and Medicaid Services (CMS) has added a number of procedures, including spine operations, to the list of surgeries that Medicare will pay for when performed at freestanding surgery centers. Often, privately insured patients had been able to have these procedures done at ASCs for years, but Medicare had required its beneficiaries to have the same operations performed in hospitals.

“Because Medicare beneficiaries tend to be frailer” and frequently have a number of other health issues, “we believe it may be appropriate to reevaluate recently added procedures,” CMS officials said this week in announcing the new review.

“I think [the decision] should be on a case-by-case basis, and there are certainly spine cases that are appropriate for an ASC,” says Todd Albert, a spine surgeon and surgeon in chief at the Hospital for Special Surgery in New York City. Albert says complicated cases that require specialized equipment and either monitoring after the surgery or an overnight stay should be done in a hospital. But, Albert says, “I think it would be denying patients a better experience in some cases” if Medicare did not cover such procedures in ASCs.

“The success rate of performing spine surgeries on Medicare patients has been as good as on the non-Medicare population,” says Bill Prentice executive director of the Ambulatory Surgery Center Association, a trade group for ASCs. “We applaud any research or effort to ensure that these procedures are performed safely and appropriately.”