Is Black Tea a Healthy Choice? 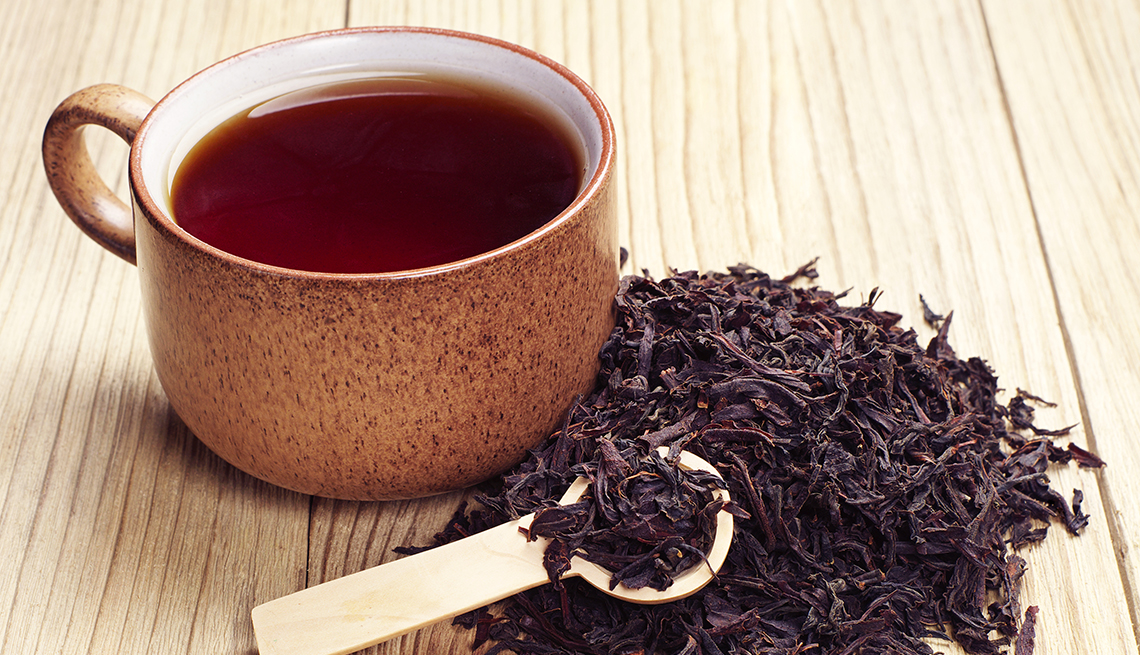 Black tea drinkers, rejoice: The latest research suggests your beverage choice may increase your odds of a longer life.

The study from the National Institutes of Health and Northwestern University Feinberg School of Medicine suggests black tea may have health benefits for those who drink two or more cups daily.

“Higher tea intake was modestly associated with lower mortality risk during a median of 11.2 years of follow-up,” according to the study published in Annals of Internal Medicine.

How the study worked

Previous research has suggested an association between consumption of green tea and lower mortality risks, but there had been limited and inconsistent findings for consumption of black tea.

To sharpen the results, the researchers turned to a health database that includes a large pool of tea lovers in the United Kingdom. The UK Biobank includes nearly 500,000 men and women, ages 40 to 69 years, who have completed health surveys over more than a decade.

“In addition to a high prevalence and wide range of tea intake, the UK Biobank has a large sample size, extended follow-up, information on tea additives and temperature, genetic data, and comprehensive assessment of lifestyle and disease risk factors,” the study said.

The researchers noted that 19 percent of the cohort drink six or more cups per day. But, more importantly, about 89 percent of habitual tea drinkers in the UK consume black tea rather than green tea.

The large sample of black tea drinkers allowed the researchers to analyze other factors in tea consumption than simply the number of cups. They also considered differences among tea drinkers who added sugar and milk to their cup, as well as temperature. They also looked at genetic variations related to caffeine metabolism.

After analyzing the data, the researchers concluded that those who reported drinking two or more cups per day had 9 to 13 percent lower risk of mortality than those who did not drink tea. The associations, they said, were observed “among participants who reported adding milk or sugar to tea and among those with a slower genetically inferred caffeine metabolism rate.” (Previous research has found genetics may play a role in how fast people metabolize caffeine.) The researchers also found that those who drank more tea in the study also had a lower risk of heart disease and stroke.

In reviewing the UK Biobank data, the researchers found that not all tea drinkers are the same.

Drink Up: Coffee Really ﻿Is Healthy