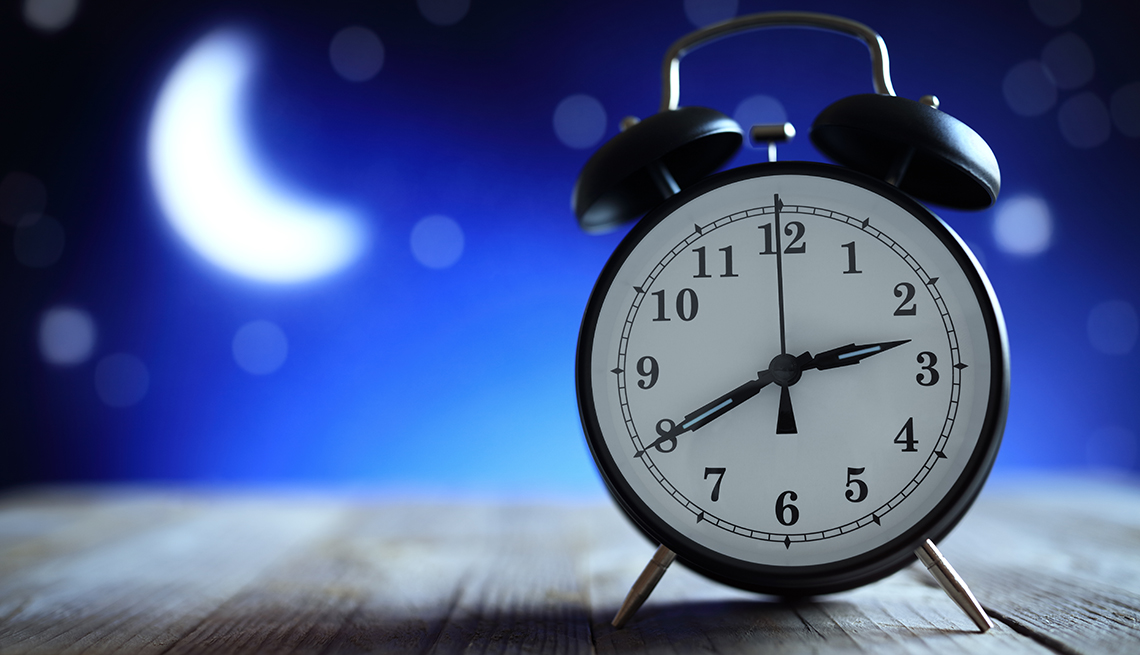 Falling asleep between 10 and 11 p.m. just might do your heart good, according to a new study that found adults whose bedtime begins during that hour are at lower risk of developing heart disease compared with adults who fall asleep either earlier or later at night.​

“Our study indicates that the optimum time to go to sleep is at a specific point in the body’s 24-hour cycle and deviations may be detrimental to health. The riskiest time was after midnight, potentially because it may reduce the likelihood of seeing morning light, which resets the body clock,” study coauthor David Plans, a senior lecturer in organizational neuroscience at the University of Exeter, said in a statement.​

The study included data on sleep onset and waking times collected over seven days from medical devices worn by 88,026 adults (ranging in age from 43 to 79 years old) in the United Kingdom. The participants underwent other health and lifestyle assessments at that time. Follow-up assessments, completed on average 5.7 years later, found 3,172 participants, or 3.6 percent, developed cardiovascular disease, which was defined as a heart attack, heart failure, chronic ischemic heart disease, stroke and transient ischemic attack.​

Study researchers analyzed the association between sleep onset and cardiovascular events after adjusting for factors including age, gender, body mass index, sleep duration, smoking status, other health issues and socioeconomic status. The researchers noted a stronger association between sleep onset and cardiovascular disease in women than in men.​

“It may be that there is a sex difference in how the endocrine system responds to a disruption in circadian rhythm. Alternatively, the older age of study participants could be a confounding factor since women’s cardiovascular risk increases post-menopause — meaning there may be no difference in the strength of the association between women and men,” Plans said.

﻿Peter Urban is a contributing writer and editor who focuses on health news. Urban spent two decades working as a correspondent in Washington, D.C., for daily newspapers in Connecticut, Massachusetts, Ohio, California and Arkansas, including a stint as Washington bureau chief for the Las Vegas Review-Journal. His freelance work has appeared in﻿ Scientific American, Bloomberg Government and CTNewsJunkie.com.