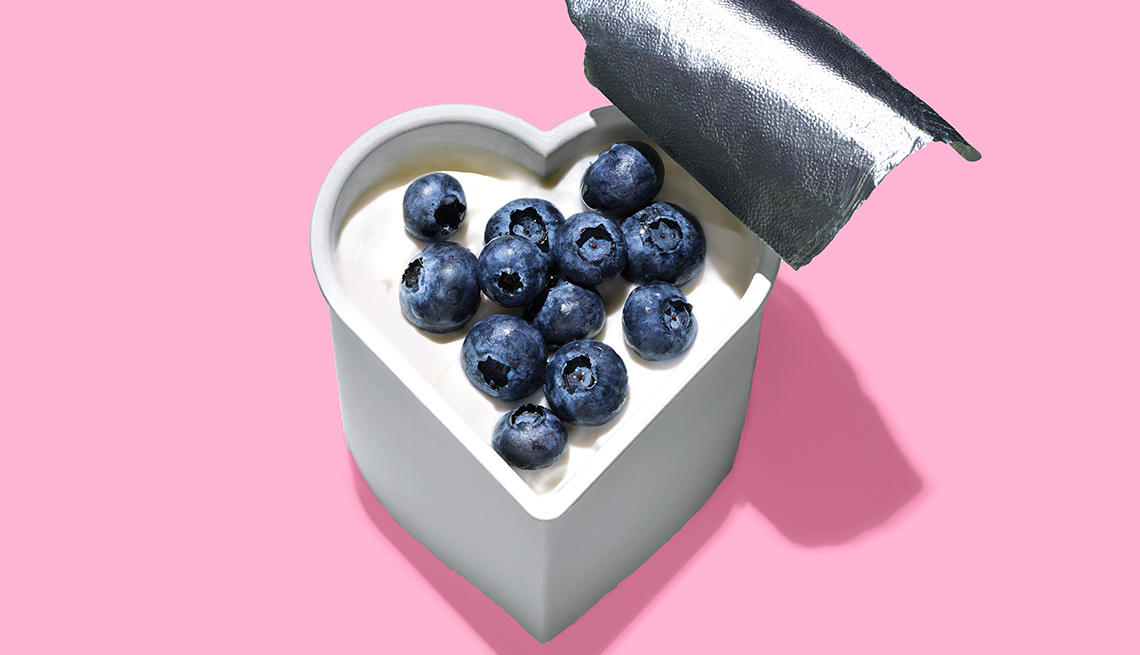 The study found that two servings of yogurt per week reduced the risk of heart attack by 30 percent in women and 19 percent in men.

Consumption of at least two servings of yogurt per week among those with high blood pressure is associated with lower risk of cardiovascular disease, according to a new study.

The study, in the American Journal of Hypertension, which is published by Oxford University Press, followed the health of some 55,000 women and 18,000 men with high blood pressure. Hypertension is a risk factor for cardiovascular disease. As many as 1 billion people worldwide have it.

In the study, for those who ate at least two servings of yogurt per week, researchers found that both men and women experienced a 20 percent lower risk of stroke or developing major coronary heart disease. The risk of heart attack was 30 percent less for women and 19 percent less for men.

In addition, for women with hypertension, yogurt intake was associated with a 16 percent reduction in the risk of vascular surgeries like bypass or angioplasty.

The study also found that the link between yogurt consumption and reduced cardiovascular disease was stronger among those on the so-called DASH diet (which is based on the "Dietary Approaches to Stop Hypertension" study by the National Institutes of Health in the 1990s).

The study authors did express a few notes of caution. Because yogurt is “highly correlated” with healthy diets and lifestyles, the authors wrote, it’s possible that some variables were not properly measured. In addition, “yogurt is a complex dairy product, and we were not able to study specific types of yogurt, such as those with different added probiotics.”

The study was supported by grants from several health and nutrition research institutes, as well as the National Dairy Council.