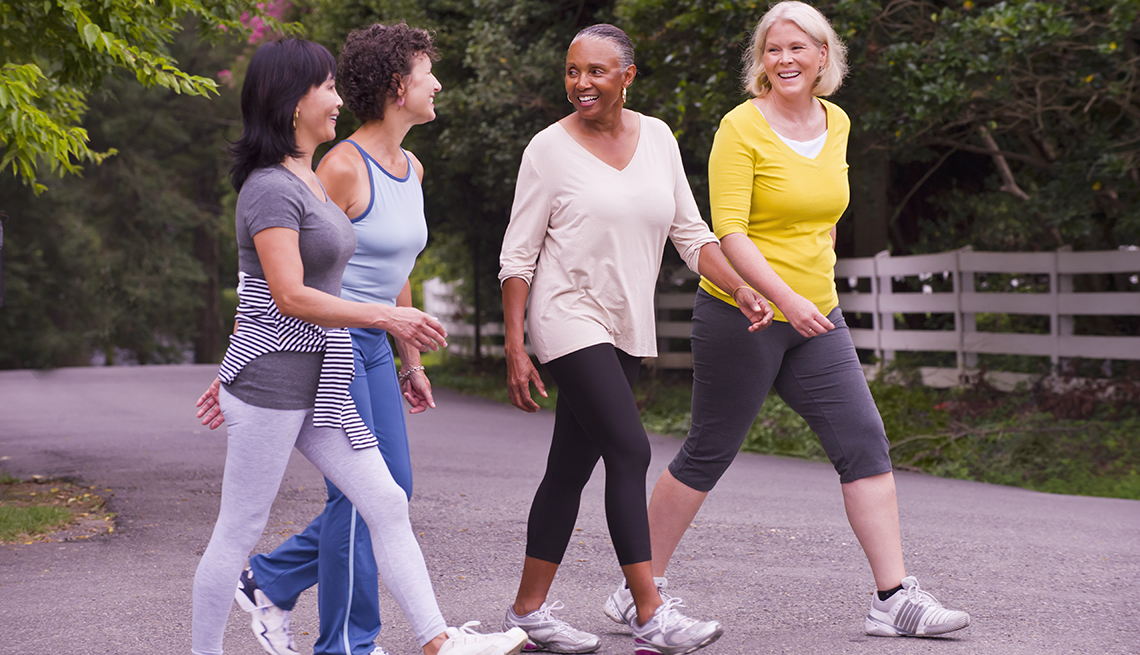 Doing light physical activity for 35 minutes a day could reduce older adults’ risk of a moderate or severe stroke by as much as half, a study has found.

Researchers studied the records of more than 900 stroke patients whose average age was 73.

Published in Neurology, the journal of the American Academy of Neurology, the study revealed that among the patients who had been inactive before their stroke, their chances of a moderate or severe stroke, as opposed to a mild stroke, were twice that of the patients classified as active. (Active patients had done either four or more hours a week of light physical activity, like walking, or two to three hours of moderate activity, like swimming or running.) Mild strokes do not cause permanent brain damage or brain tissue death, whereas the effects of moderate or severe strokes are more long-lasting.

With moderate or severe strokes a significant contributor to chronic disability, especially among older people, the findings are key to long-term prevention policy.

“While exercise benefits health in many ways, our research suggests that even simply getting in a small amount of physical activity . . . may have a big impact later,”study coauthor Katharina Stibrant Sunnerhagen, M.D., of the University of Gothenburg in Sweden said in a press release.