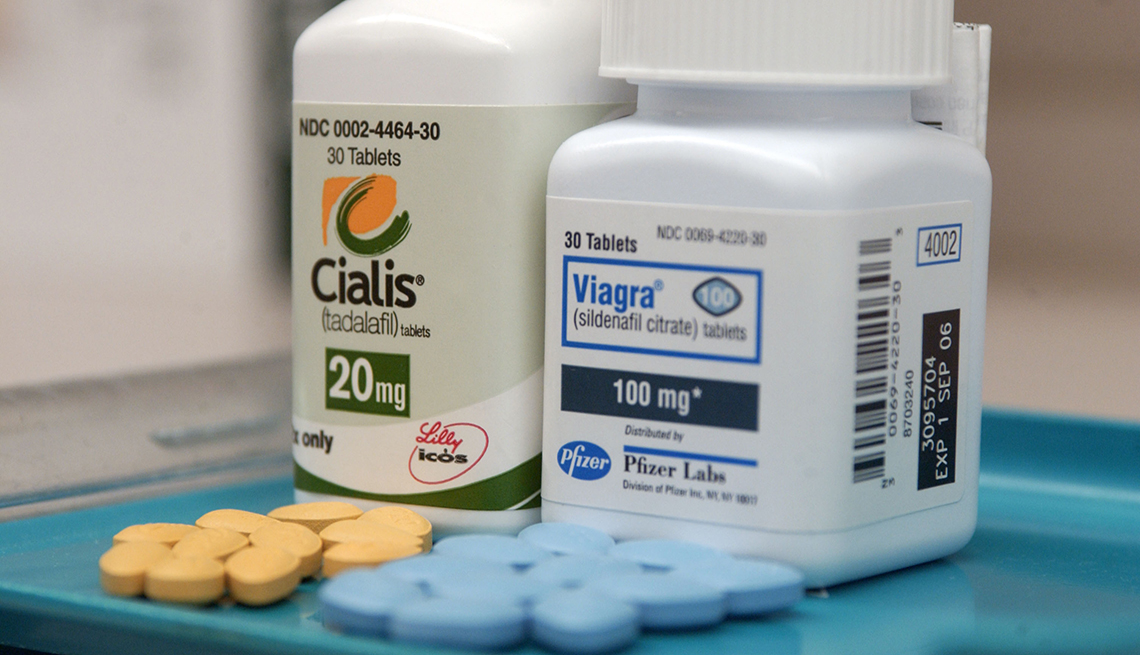 En español | March 27 marked 20 years since Viagra was granted FDA approval for use as a treatment for erectile dysfunction. And the rest is history. The drug was an immediate hit, prescribed to 40,000 men in just the first few weeks after approval. Since then, the little blue pill, made by Pfizer, has been taken by tens of millions of men. An early TV pitchman for the drug: Bob Dole, the former conservative Republican senator from Kansas.

Before Viagra, nicknamed the “Pfizer Riser,” doctors say there was a lot of pent-up demand for a solution to ED.

“The only treatments that did work at that time were pretty invasive and pretty scary,” Aaron Spitz, M.D., told Bloomberg. “It was a situation where you could recommend injections in the penis, and a lot of guys don’t want to have an injection in their penis.”

The other most common ED drug is Cialis, approved by the FDA in 2003. The sale of Viagra and Cialis, as well as of their cousin Levitra, has been great news for men having problems in the bedroom. And there are a lot of them. According to the Urology Care Foundation, about 30 million men occasionally have a problem with getting or keeping an erection. Fortunately, the majority of men with ED, formerly called impotence, are candidates to be treated with these kinds of medications.

The drugs work by boosting the natural release of nitric oxide (NO) in the body, a chemical normally released during sexual arousal. Nitric oxide in turn activates other substances to help relax the smooth muscle inside the penis, allowing for an increase in blood flow to the area, facilitating an erection. By and large, these medications enhance the effects of NO.

So what are the differences between Viagra and Cialis? Although each operates in a similar fashion, there are a few characteristics that set them apart: side effects, how long they work, and when you should take them.

For example, although it takes about 30 to 60 minutes for both Viagra and Cialis to get absorbed into the bloodstream, studies show that Cialis works for up to 36 hours whereas Viagra only works for four to six hours. In addition, the efficacy of Cialis is generally not affected by food while Viagra may be best when taken on an empty stomach. Another key point worth mentioning is that Cialis is also used to treat benign prostatic hyperplasia (BPH). This is a condition in which the prostate gland becomes enlarged. If untreated, it can block the flow of urine out of the bladder, possibly causing urinary tract problems or kidney disease.

“Its longer duration of action makes Cialis a very popular choice among patients in terms of convenience,” Robert Ortiz, M.D., an internal medicine specialist as well as a professor of anatomy and physiology, told AARP.

Ortiz said that, in addition, Cialis can be taken both on a daily basis and on an as needed basis so that your body can be ready for sex at a moment’s notice. Viagra can only be taken on an as needed basis. Therefore, Viagra is generally better for those who don’t have sex regularly and so would prefer taking just one pill on those occasions when they do plan to have sex.

Because both drugs belong to the same class of medications — phosphodiesterase-5 (PDE-5) inhibitors — they share many of the same possible side effects. The most common for both Viagra and Cialis include headaches and indigestion. Cialis may also cause back acheswhereas Viagra does not. Although rare, Viagra may also cause vision changes whereas Cialis does not.

Ortiz said that the cost of medication is obviously a key deciding factor for many patients especially since most insurance plans do not cover their cost except for those very few patients with certain medical conditions where a prior authorization is often required.

“Usually the cost depends on the strength per tablet and varies significantly amongst pharmacies,” he said. “Overall, prices seem to be comparable between the two.

In the end, the only way to know which drug is right for you is through trial and error. You should talk to your doctor about potential side effects and interactions, since each individual reacts differently. He or she can help determine which treatment plan to pursue.

“Choosing the correct medication is completely subjective depending on the risk versus benefit ratio,” Ortiz said. “Regardless of which medication patients may choose, these agents have indeed proven to be effective in some patients but not in others.

“The fact is that both agents do work well only to correct the organic component of ED itself,” he added. “However, they do not affect the psychological desire component of the normal sexual response known as libido or sexual drive.” 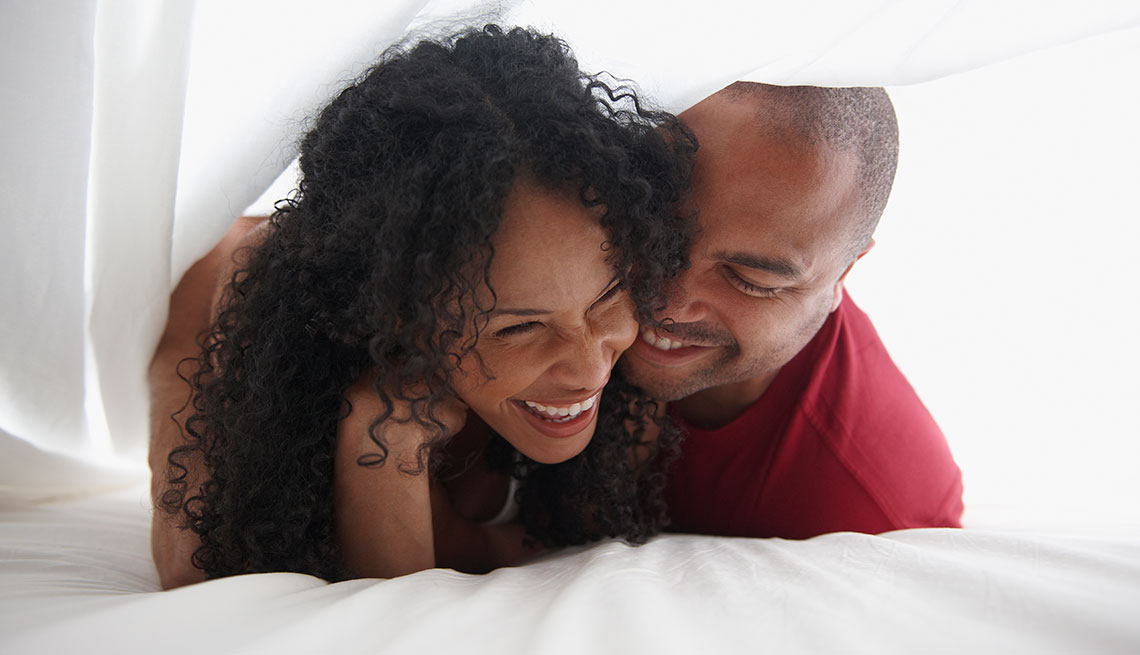 Sex After 50: An Overview 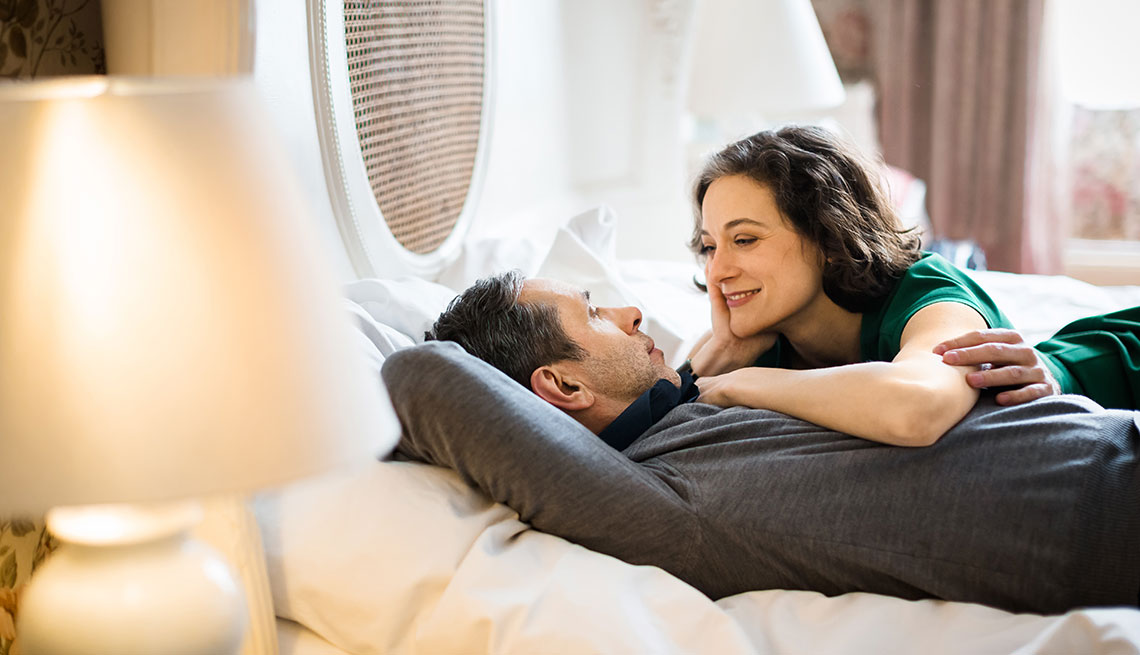 Join the Community: Sex After 50 Discussions