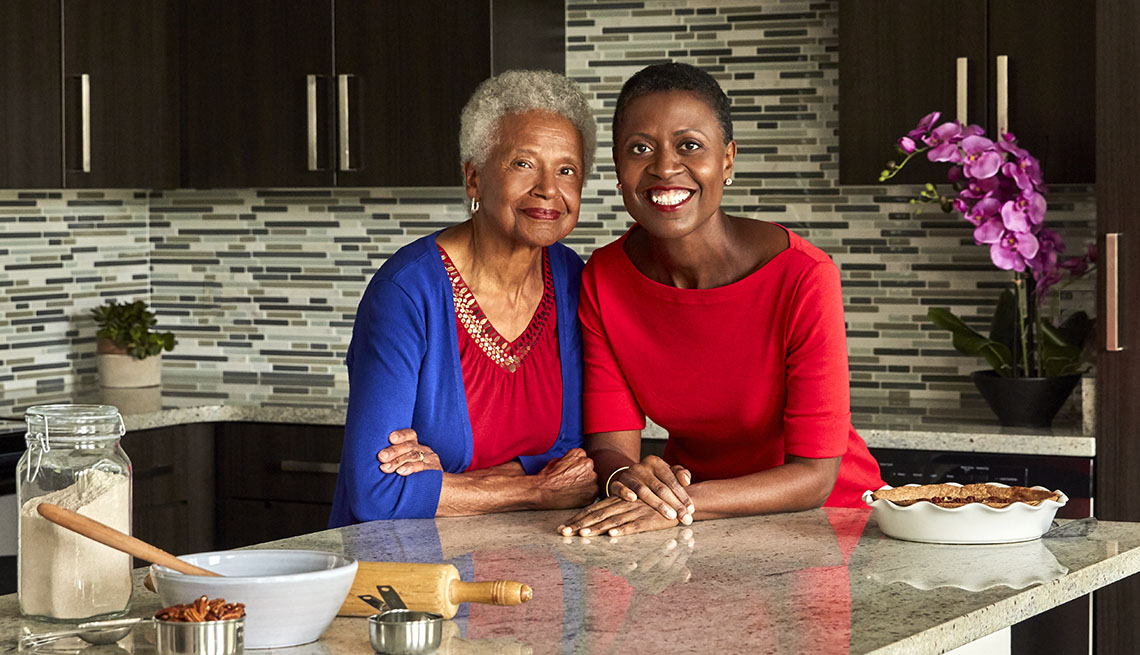 Mary McQuirter, 82, and her daughter, nutritionist Tracye McQuirter, 52, live in the Washington area. They are the authors of the new book "Ageless Vegan."

Tracye: When I was a college sophomore, I was eating hamburgers, hot dogs, pizza and french fries every day. Never ate vegetables. I didn’t like healthy food, despite my mother’s efforts when I was growing up. Then I went to hear civil rights movement icon Dick Gregory speak on campus. He was supposed to talk about the state of black America, but instead he talked about the plate of black America and how unhealthfully most folks eat. He had been vegan for 20 years at that point — eating only plant-based foods, no meat or fish or dairy—and his lecture about why he ate that way really blew my mind. He talked about the politics of it, the economics, as well as the health benefits of avoiding animal foods, which contain harmful animal protein, fat and cholesterol.

Mary: When Tracye came home for the summer after Dick Gregory’s lecture, she started bringing books from the library about vegetarianism, and I read them, too. I gave up red meat after my brother died of a heart attack in his 50s, and eventually I gave up all animal foods. In the beginning, Tracye and I could be a little self-righteous about it.

Tracye: Yeah, gosh — we definitely were. But I think we managed to grow out of that phase!

Mary: We still love to share our lifestyle with people. And that includes sharing recipes like this one for pecan pie. It’s adapted from my mother’s recipe, which contained butter and eggs. My mother never wrote down her recipes, and she died when I was 25 and pregnant with my first child. Adapting this recipe brought up a lot of fond memories of my mother and of holiday time in Camden, South Carolina, where I grew up.

Tracye: We had to do a lot of testing to re-create the pie. Getting the texture just right was key. This version has everything you’d expect, including a thick and gooey filling and a caramelized topping. It’s still delicious — just healthier. The biggest misconception about veganism is that it’s going to be hard all the time. But it’s just the transition process that’s challenging. Once you cross that bridge, being vegan gets easier.

Mary: Making changes in my 40s and 50s happened step-by-step, and it’s been worth it, because it has helped me maintain a good quality of life. I want to be healthy as I age, and I see my diet as helping me do that.

Tracye: For me it’s very freeing to be vegan. There are no guarantees in life, but because my diet doesn’t include animal-based foods or heavily processed foods, I don’t expect to have high cholesterol or diabetes later on. Thirty years from now, when I’m my mom’s age, I’ll have an excellent chance of being just as healthy, fit and active as she is. My mom is an immediate example of the life I plan to live.

—As told to Shayla Martin 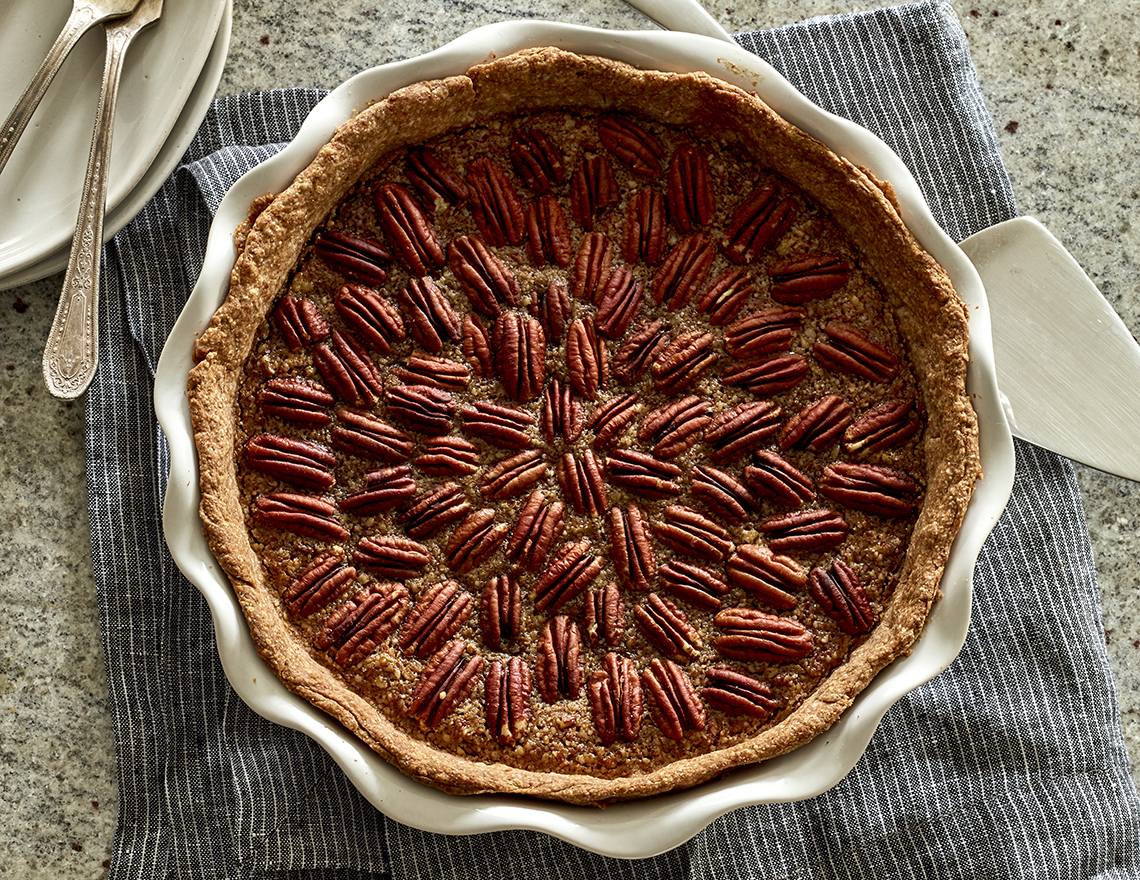