Warrior 1, Warrior 2 and Reverse Warrior are a sequence of three quick and invigorating standing poses.

vin yäsə/: noun; yoga in which you move fluidly from one pose to the next

With vinyasa yoga, you move gracefully from pose to pose. In this super-popular practice, you focus closely on breathing — carefully regulated inhales and exhales — which helps create an energetic, full workout. Vinyasa tends to be more vigorous than other types of yoga.

Continual movement, with the teacher cueing each pose. Some practice rooms may be heated to promote sweating, but it’s not a requirement. Some teachers will include music; some won’t. You’ll find classes that focus on breath, while others will emphasize movement. There’s much room for interpretation here, and no two classes are alike.

Yogis of all ages. It’s one of the most popular styles of yoga in the United States. Newbies should take the time to find the teacher and studio that are right for them. Look for classes called Gentle, Beginner, Level 1 or Introductory.

Most studios offer an introductory or new-student special that lets you try a few classes for free or at a reduced rate. Many have senior discounts.

Yoga is a combination of controlled breathing and movement, and these days the breath is getting as much attention as the poses. Research shows that your breathing pattern and rate can have a powerful effect on your body and mind. 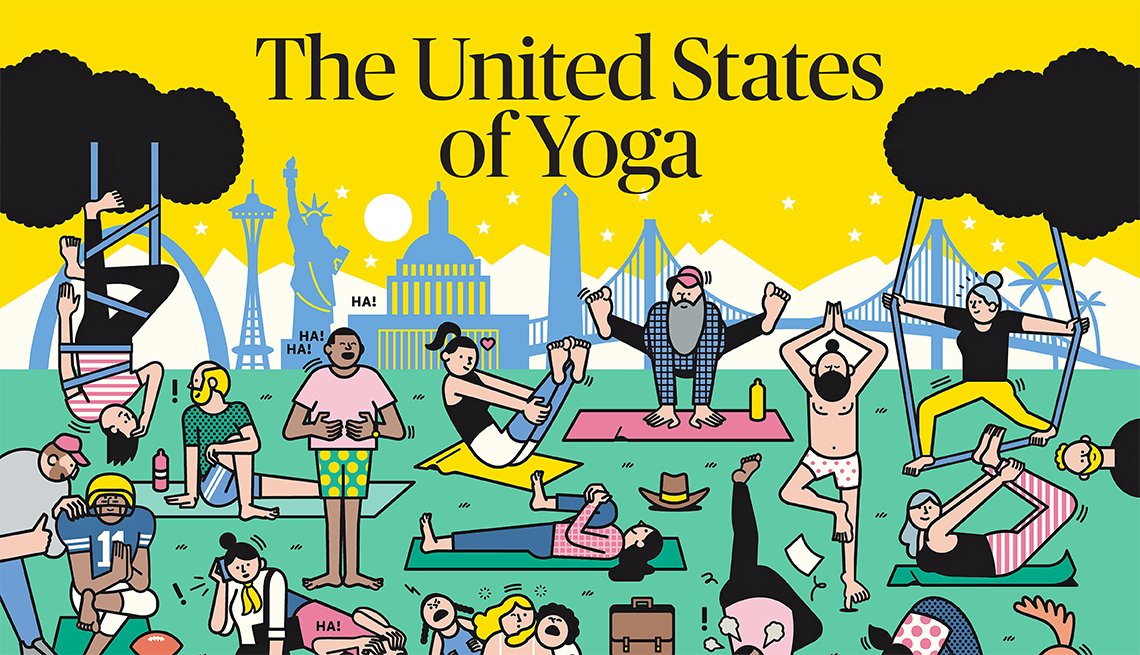