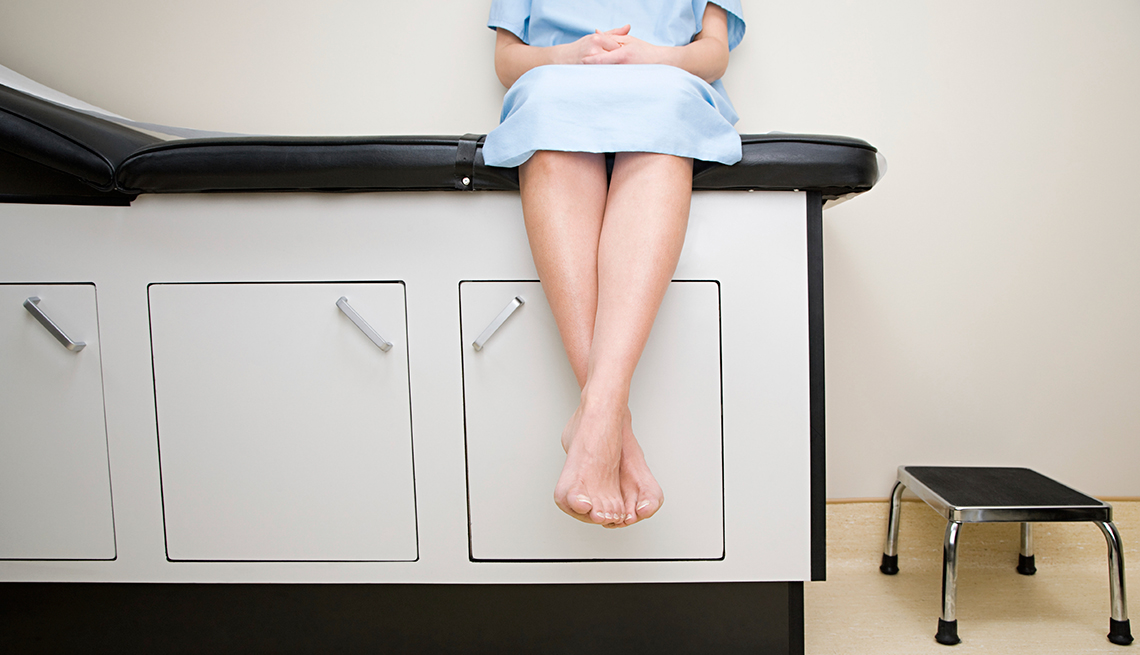 Many hospitals use standardized patients who mimic various conditions to help train new doctors — and the services of older adults are in demand.

Pretending to be sick isn't just for high school students who haven't studied for exams or the office worker trying to sneak in a sunny afternoon at the ballpark. In fact, faking illness can be a nice little side gig — if you have the desire and skills to act out an ailment and be examined by medical students in training.

Hospitals and medical schools rely on people who pretend to be sick — called standardized patients — to provide invaluable experience for doctors who are just beginning their careers and need to become comfortable interacting with and performing physical examinations on patients. At George Washington University School of Medicine & Health Services in Washington, D.C., standardized patients can earn between $18 and $28 an hour to feign diseases and conditions.

It's not as simple as showing up and saying you don't feel well, either. Participants in most standardized patient programs undergo hours of training on how best to mimic a specific illness. It usually takes several prep sessions to learn to assume a new identity, work with the medical students during the "examination" and evaluate them with their supervisors after a visit.

The job recalls a classic Seinfeld episode in which the frenetic Kramer signed up as a pretend patient and was dismayed to learn that he had been assigned the role of a gonorrhea patient. In the sitcom, the scenes were played for laughs — Kramer performed his gonorrhea role so convincingly and dramatically that he was forever typecast and had to quit the program entirely — but standardized patients perform a serious and vital role in the medical training process. And though many standardized patients are trained actors making money between gigs, the role can also be particularly attractive for older and retired people, who may have more flexibility and free time to participate in such programs and who represent a demographic with a wide range of health issues and often-elusive diagnoses.

A variety of ages and ethnicities in standardized patient programs is important to prepare novice doctors for as many types of encounters as possible. At the University of Virginia Medical School, for instance, standardized patient examples range from a middle-aged Latino patient who does not want to know about a cancer diagnosis to an 88-year-old recent widower with a mounting history of health problems who insists on continuing to drive. Situations such as these are designed to teach doctors to employ empathy and understanding along with their medical expertise when dealing with worried patients.

The programs date back to the early 1960s, when the University of Southern California School of Medicine became the first medical school to use standardized patients. Today you can find standardized patients in more than 50 medical schools in the United States and Canada, according to the Association of Standardized Patient Educators (ASPE). No one is getting rich as a pretend patient, but the work can provide a decent supplemental income. And for many who do it, the rewards extend far beyond the paycheck. “It’s just really exciting to be able to participate in helping the students," Mindy Walden, who works as a standardized patient at Auburn University's Harrison School of Pharmacy, told the Opelika-Auburn News recently. “That kind of interaction is nice.”