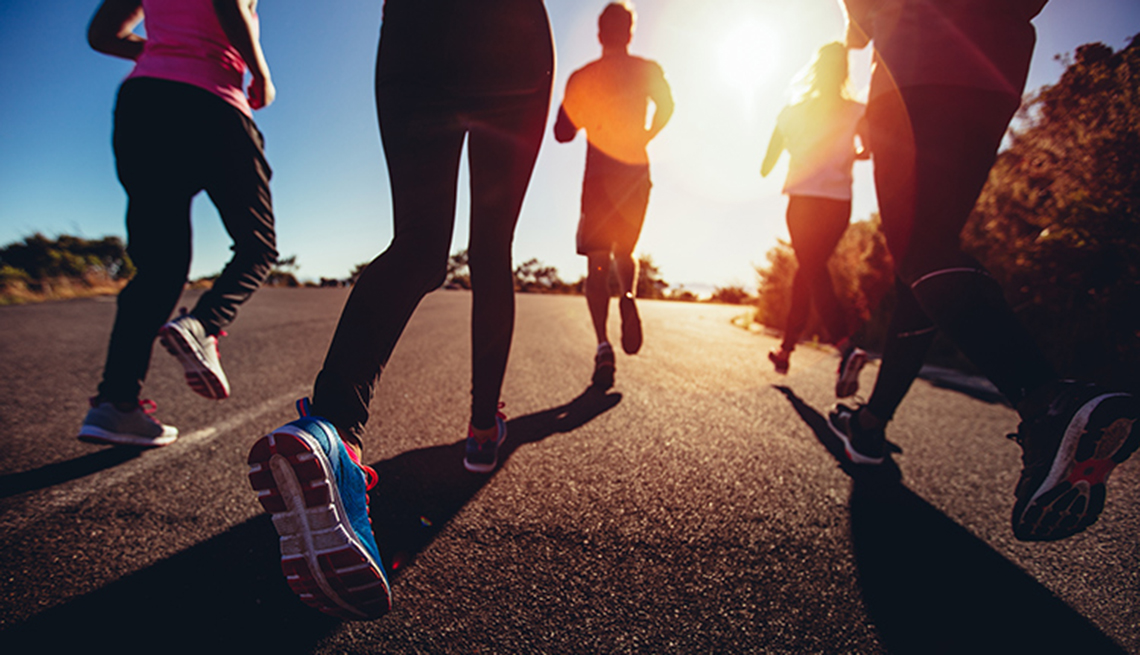 A new study shows that people who run for exercise tend to live three years longer than those who don’t — and that a single one-hour run can add as much as seven hours to your life.

In the study, published in the journal Progress in Cardiovascular Diseases, researchers reported that runners have a 25 to 40 percent reduced risk of premature death compared to nonrunners.

The study found that running boosted longevity more than cycling, walking and other forms of exercise, though those activities also were beneficial. They also found that four hours of running each week provides the optimum benefit. Adding more time on the track or the trail doesn’t result in further gains, but it doesn’t increase the mortality risk, either.

A 2014 study of 55,000 adults by Lee and his colleagues, published in the Journal of the American College of Cardiology, found that runners lowered their risk of dying from heart disease or stroke by 45 percent, compared to people who didn’t run.