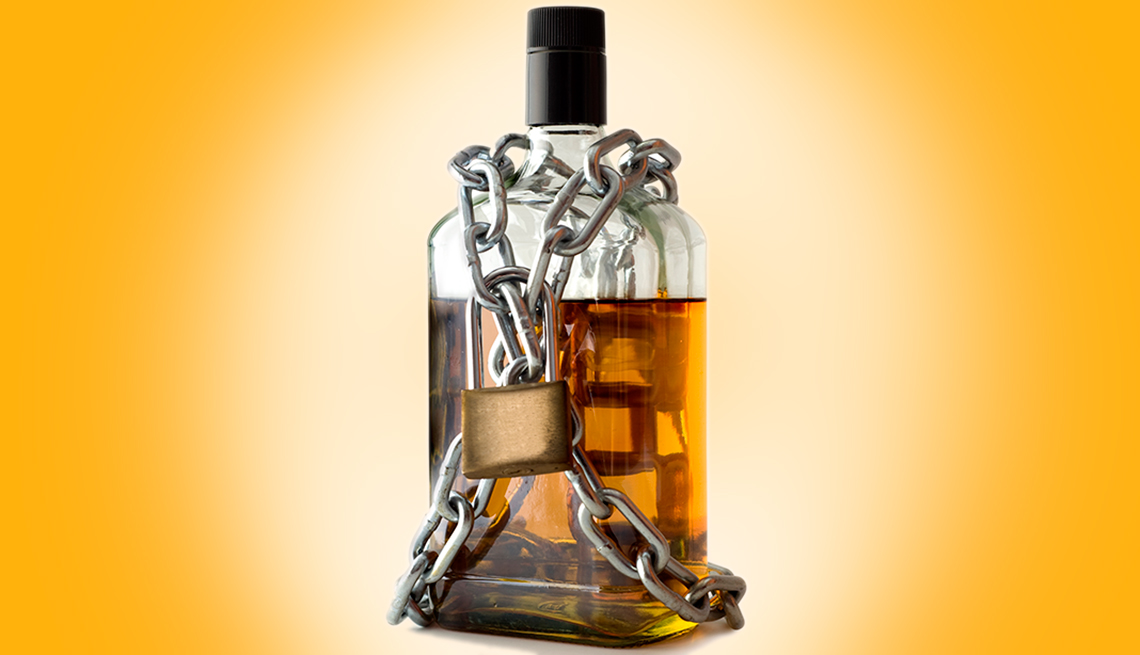 A British group launched the concept of giving up booze at the start of the year to “start conversations that lead to a healthier relationship with alcohol.”

En español | 'Tis the season to be jolly, but if your cheer this year ends up including a little too much egg nog, mulled wine and other tasty spirits, here’s something to consider: Dry January. It’s an increasingly popular practice where people decide to give up alcohol for the entire month. Some do it as a sort of start-the-year-off-right detox, others to lose weight, join friends in a fun health challenge or, sometimes, test the seriousness of their dependence on drinking.

The concept was introduced five years ago in Britain by the nonprofit Alcohol Concern. Citing the country’s notorious problem with binge drinking, the organization pitches Dry January as a way to “start conversations that lead to a healthier relationship with alcohol” — not to mention “a chance to ditch the hangover, reduce the waistline, and save some serious money by giving up alcohol for 31 days.”

Some 5 million Brits participated last January, according to Alcohol Concern, which says that 62 percent of participants report better sleep and energy; 49 percent lose weight; and 79 percent save money.

The practice seems to inspire better habits beyond January, as well: A 2016 study by researchers at England’s University of Sussex found that many people who go sober for the month end up drinking less throughout the rest of the year.

David Oslin, a psychiatrist specializing in addiction at the University of Pennsylvania and the Veterans Administration Medical Center in Philadelphia, said aiming for a month of sobriety sets an obtainable goal, which is a solid method for behavior change: “It’s better to say, ‘I’m going to start with just focusing on January,’ and then when the end of January comes you can think, ‘OK, was I successful? Now what am I going to do in February?’ ”

The problem is that some Dry January participants decide that what they’re going to do in February is drink. A lot. They call it Wet February in Britain.

There’s no real health benefit to cutting out alcohol for a month if you’re just going to go back to your old habits, said John Dyben, clinical fellow at Origins Behavioral HealthCare, an addiction treatment center in West Palm Beach, Fla.: “If someone’s doing the Dry January because they are thinking that it’s going to make up for the drinking during the year, then they’re fooling themselves. They will still have the deleterious effects of too much alcohol consumption.”

Dyben added that as we age, we need to be particularly careful because we have more body fat, less muscle and less total body water, which is important for metabolizing alcohol. The glass of wine that you have today “hits you more, faster, and for longer” than it did when you were younger, he said.

And if you try to go dry in January and find yourself drinking well before the month is out, said Oslin, “that’s probably a good sign that it may be better for you to get some help.”