En español |A sobering statistic: Half of all men and a third of women will get one of the 100-plus forms of cancer in their lifetimes. Although just the word "cancer" can give us the shivers, the truth is that we are making step-by-step progress against many forms of the disease. But the best way to beat cancer is not to get it in the first place. Here are 10 ways to reduce your risk.

A study published in the journal Cancer Epidemiology, Biomarkers & Prevention shows that people who drink two or more sugar-sweetened soft drinks a week are 87 percent more likely to get pancreatic cancer. Researchers suspect that the sugar in colas bumps up insulin, which has been shown to contribute to pancreatic cancer cell growth. 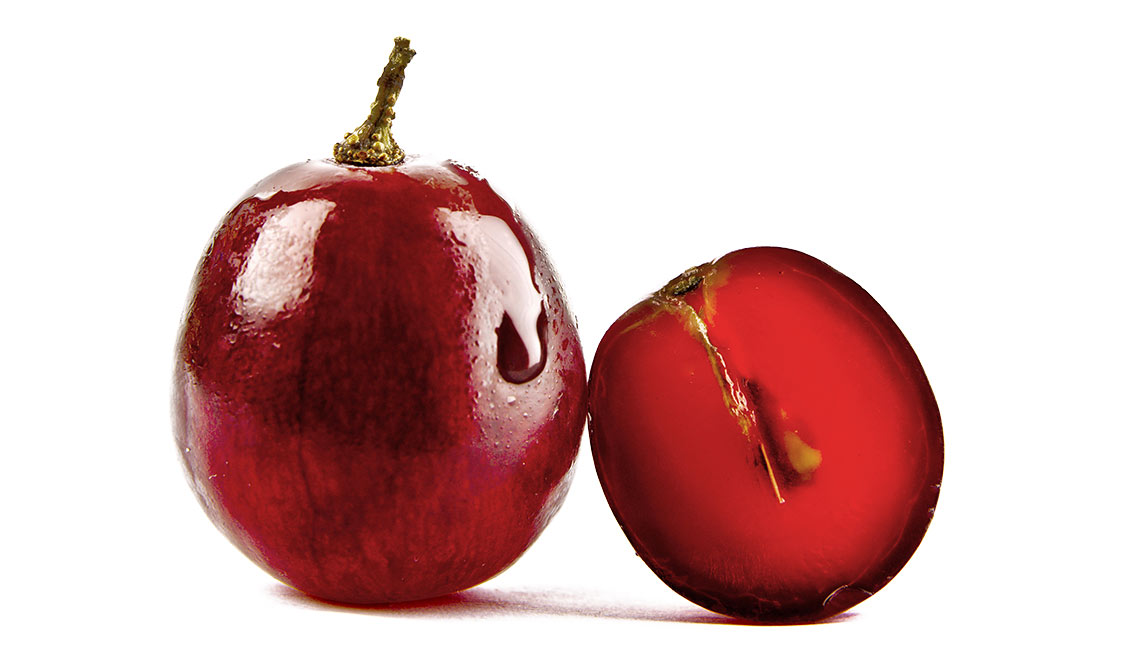 Resveratrol, a compound found in grape skins, helps prevent cancer by killing damaged cells before they replicate, according to a University of Colorado study. Red wine provides the compound. If you don't imbibe, though, have a handful of grapes or a morning cup of low-sugar grape juice.

3. Dress in red and blue

Protecting your skin from harmful UV exposure can be a chore, but simply choosing red and blue clothing over lighter colors such as white and yellow can help protect the areas not covered by sunscreen, a Spanish study finds. Also wear a broad-brimmed hat.

Add rosemary and thyme to your favorite marinade at least an hour before tossing your meat on the grill. These antioxidant-rich herbs can cut the cancer risk posed by charring your meat by as much as 87 percent. That's the word from Kansas State University researchers.

Plastic bottles aren't great for the environment — both outside and inside your body. One study found that about a third of bottled-water brands contained bacterial or chemical contaminants, including carcinogens in levels exceeding state or industry standards. Our suggestion: Drink tap or filtered water.

Your voice sounds different: It's probably laryngitis, but hoarseness can also be a sign of lung cancer, especially if you also have trouble breathing, you wheeze or you have a tough time swallowing.

Your breasts are itchy: Though it could be an allergy or infection, this can be a sign of inflammatory breast cancer or Paget disease of the breast, less common forms of breast cancer.

Your waistband is tight ... and your clothes fit fine everywhere else: Abdominal bloating could be just gas, but in women it can be a sign of ovarian cancer. 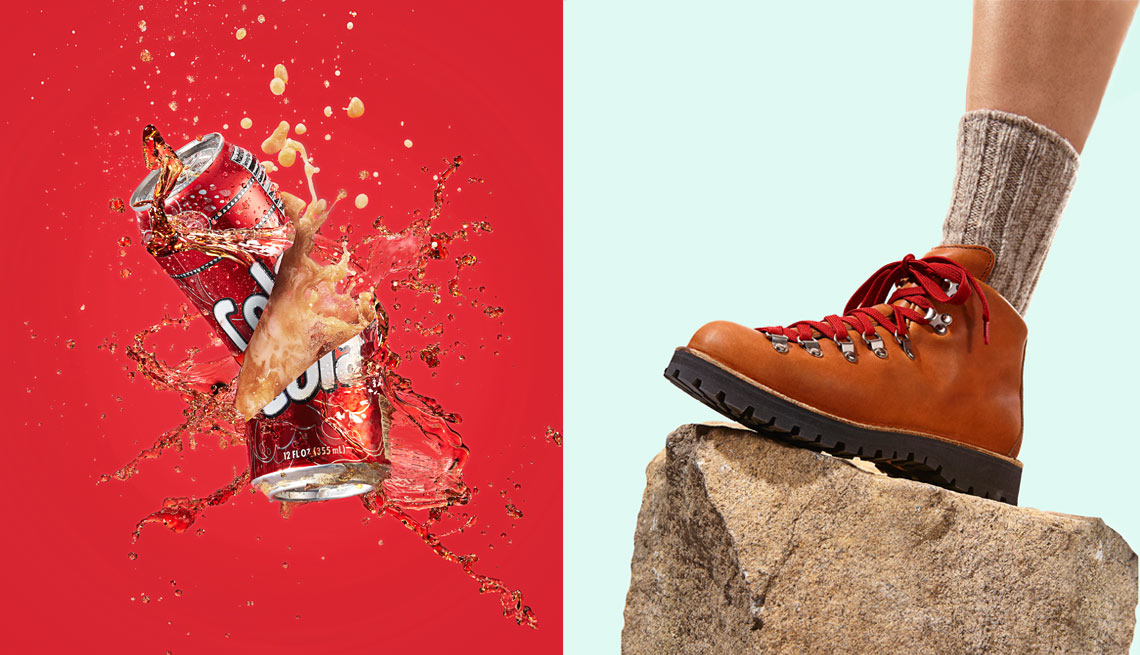 Reduce your risk of cancer by cutting out the soft drinks and exercising.

If you need more motivation to be active, one study of postmenopausal women shows that regular exercise can cut breast cancer risk by at least 10 percent. Another concludes that rigorous exercise (such as hiking or biking) can reduce colon cancer risk by up to 40 percent.

The lining that coats almost 75 percent of cans of vegetables and other foods contains a chemical called bisphenol A (BPA), which studies report increases the risk of cancer. In one study, researchers at the Harvard School of Public Health found that those who ate one serving a day of canned soup for five days had a 1,000 percent increase in BPA in their urine, compared with those who consumed fresh soup. Since it's impossible to tell which cans contain BPA, you can avoid the whole issue by choosing fresh or frozen foods.

Brazil nuts are full of selenium, an antioxidant that lowers the risk of bladder cancer in women. Researchers think selenium protects cells from free radical damage, boosts immunity and suppresses the formation of blood vessels that nourish tumors.

Colon cancer: Ninety percent of cases are found in people 50 or older.

Breast cancer: Most breast cancers (79 percent) occur in women over 50.

Lung cancer: The median age for getting this cancer is in the mid-60s.

Prostate cancer: About six cases in 10 are diagnosed in men 65 or older.

Stomach cancer: This occurs most frequently in the late 60s through 80s.