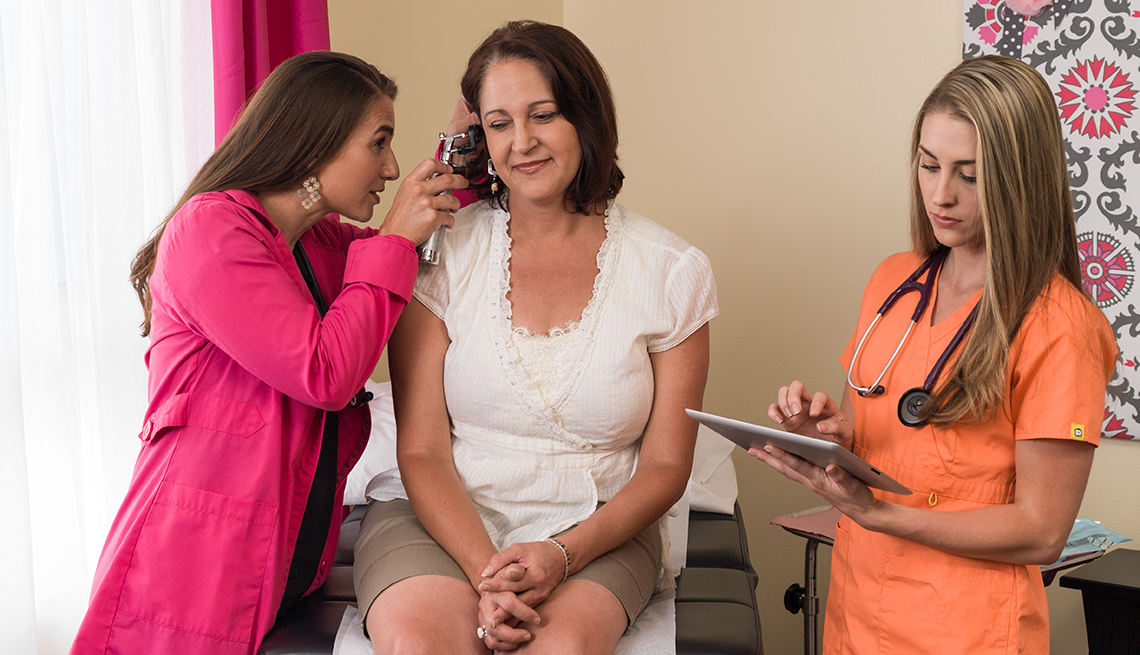 En español l Before Danielle Pendergrass, a nurse practitioner, moved back to her native Utah, many women in her rural three-county region had gone years without seeing a doctor for health services such as cervical cancer screenings and birth control.

For many, the 60-mile trip to the nearest obstetrician-gynecologist was too far; they didn't have transportation to get there or the money to pay for it.

A year and a half ago, Pendergrass opened a women's health clinic in Price, and in short order her patient load grew to 3,300. From her perch, there's little mystery why.

About 60 million Americans live in parts of the U.S. where access to health professionals is limited. Some of the underserved reside in sparsely populated towns with no doctors at all; others, in cities where hospital emergency rooms are the primary source of care. Compounding the problem: fewer doctors overall. The Association of American Medical Colleges predicts a shortage of more than 91,500 physicians over the next six years.

"Patients and families won't get the care they need if we don't take steps to maximize the use of all qualified health care providers," says Susan Reinhard, senior vice president of the AARP Public Policy Institute, which includes the Center to Champion Nursing in America.

These practitioners — registered nurses who have a master's or doctoral degree — are trained to diagnose and treat illnesses, give physicals, prescribe medicine and refer patients to specialists.

About a third of the states allow nurse practitioners to do the work they've been trained to do. But 31 states impose restrictions, such as requiring these nurses to have a doctor's oversight. "That means extra layers of paperwork and longer travel to get primary health care, because the nurse practitioners who could open a practice in underserved areas instead are tied to existing doctor practices," says Reinhard.

AARP is working to change those state laws, though the obstacles are not insignificant. After the Institute of Medicine recommended removing barriers to nursing practice, the American Medical Association pushed back, saying doctors have more training and experience than nurses, and "increasing the responsibility of nurses is not the answer to the physician shortage."

"Historically, in my area [of rural Utah] it is very difficult to recruit obstetricians and gynecologists," says Pendergrass, who recently earned a doctorate in nursing.