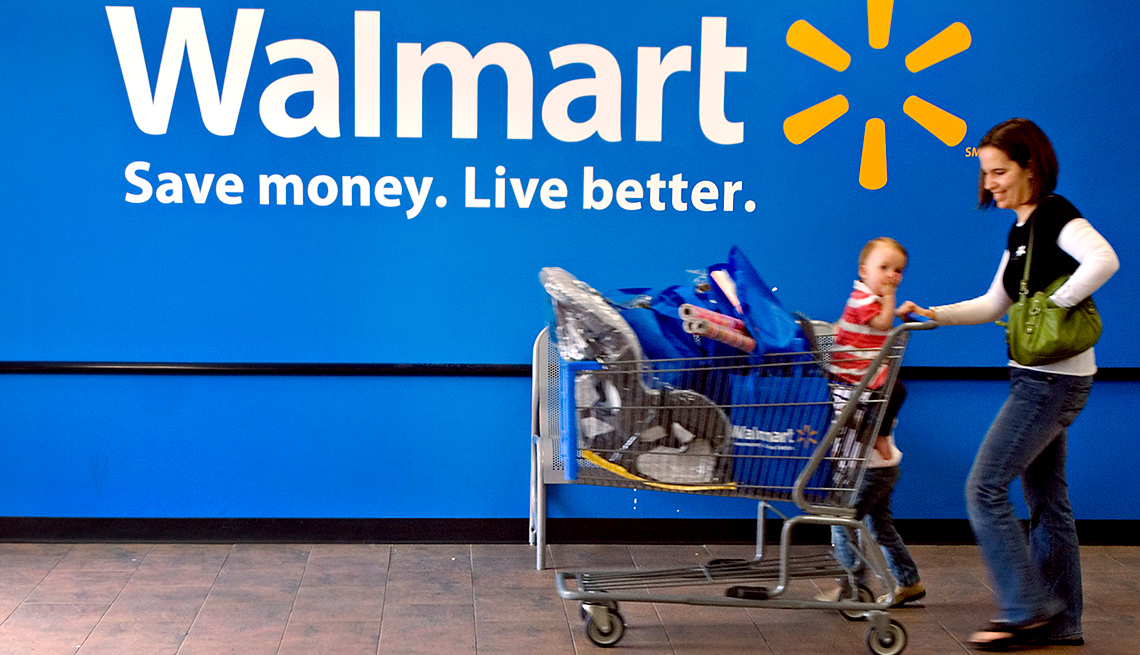 A deal between retail giant Walmart and health insurer Humana could have ramifications across both industries.

Further consolidation between the health care and retail industries may be taking shape, as the Wall Street Journal reported this week that the superstore Walmart and health insurer Humana are in preliminary acquisition talks.

With Humana’s market value of nearly $40 billion, a purchase by Walmart (valued at more than $250 billion) would mark one of the biggest deals in memory. Walmart is the largest private employer in the United States, with 1.5 million employees, and could save money with a new health insurer for its workers, according to the Journal.

Humana has the second-largest market share of the growing Medicare Advantage program, behind UnitedHealth.

In a similar pairing late last year, CVS bought Aetna in a $69 billion deal. Analysts said at the time that the synergy created would allow for more clinics and in-store services, including eye care and hearing aid assistance.

Walmart already has a sprawling network of pharmacies, which can be found in most of its 4,700 stores, according to the Journal, as well as in its associated Sam’s Club warehouses. It already has some clinics and may soon offer on-site lab testing.

The proposed merger would require approval by federal regulators and shareholders of the two companies.

Recent consolidation moves in the industry come as Amazon, the e-commerce juggernaut, has moved aggressively into the drug and medical business.