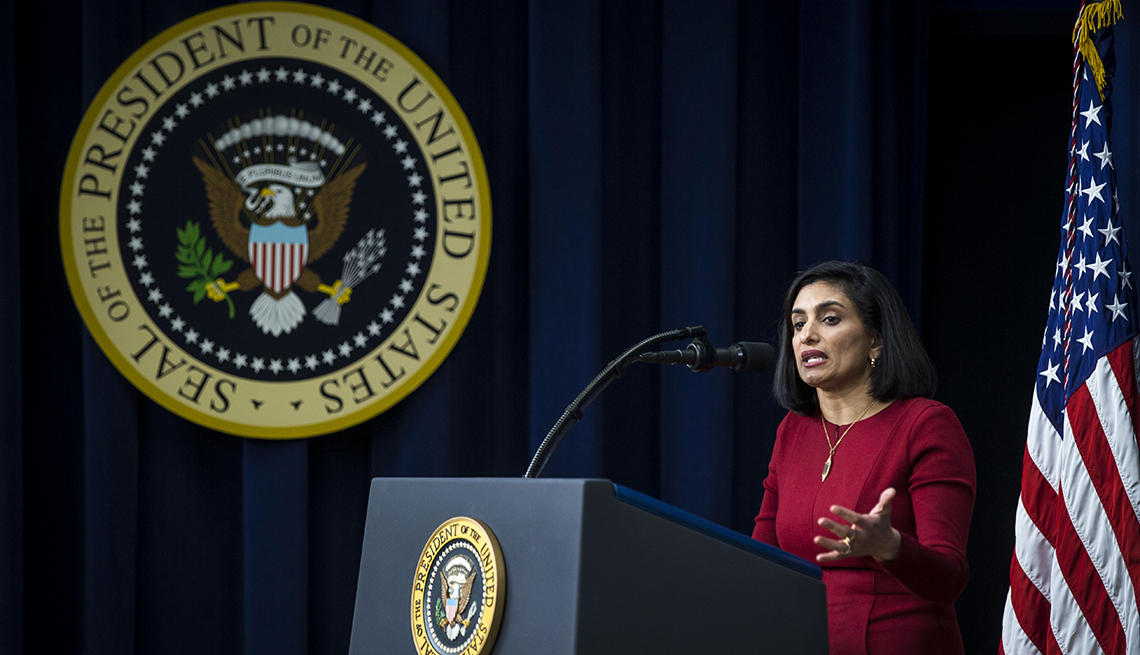 Seema Verma, administrator of the Centers for Medicare & Medicaid Services (CMS), said the Medicaid scorecard will help the program with transparency.

Officials said the initiative ushers in an era of transparency and accountability while prodding states to improve the quality and efficiency of their oversight of Medicaid services and the Children’s Health Insurance Program (CHIP).

“Despite providing health coverage to more than 75 million Americans at a taxpayer cost of more than $558 billion a year, we have lacked transparency in the performance and outcomes of this critical program,” Seema Verma, administrator of the Centers for Medicare & Medicaid Services (CMS), said in unveiling the scorecard, according to a press release.

“The scorecard will be used to track and display progress being made throughout and across the Medicaid and CHIP programs, so others can learn from the successes of high-performing states,” she said. “By using meaningful data and fostering transparency, we will see the development of best practices that lead to positive health outcomes for our most vulnerable populations.”

The scorecard will compile metrics reported by state and federal officials to measure performance and accountability of services addressing issues such as mental health, dental care and chronic health conditions.

The scorecard also reflects the Trump administration’s determination to give states more independence and flexibility when designing their health services. Examples cited by CMS include a Medicaid website describing pilot projects and other state initiatives and attempts to give states more flexibility to address the opioid crisis.

According to CMS, the scorecard gives taxpayers “insights into how their dollars are being spent and the impact those dollars have on health outcomes.”

The scorecard will be updated annually with new functions and metrics measuring opioid-related and home- and community-based services and spending, CMS said.