The opioid epidemic is worsening, according to new data from the Centers for Disease Control and Prevention (CDC), released Tuesday. The report highlighted the number of people treated for opioid overdoses in emergency rooms over a 15-month period. There was a sharp increase among Americans of all ages, including those over 55. That group saw the second highest jump.

“Long before we receive data from death certificates, emergency department data can point to alarming increases in opioid overdoses,” CDC acting Director Anne Schuchat said in a statement. “This fast-moving epidemic affects both men and women and people of every age. It does not respect state or county lines and is still increasing in every region in the United States.” 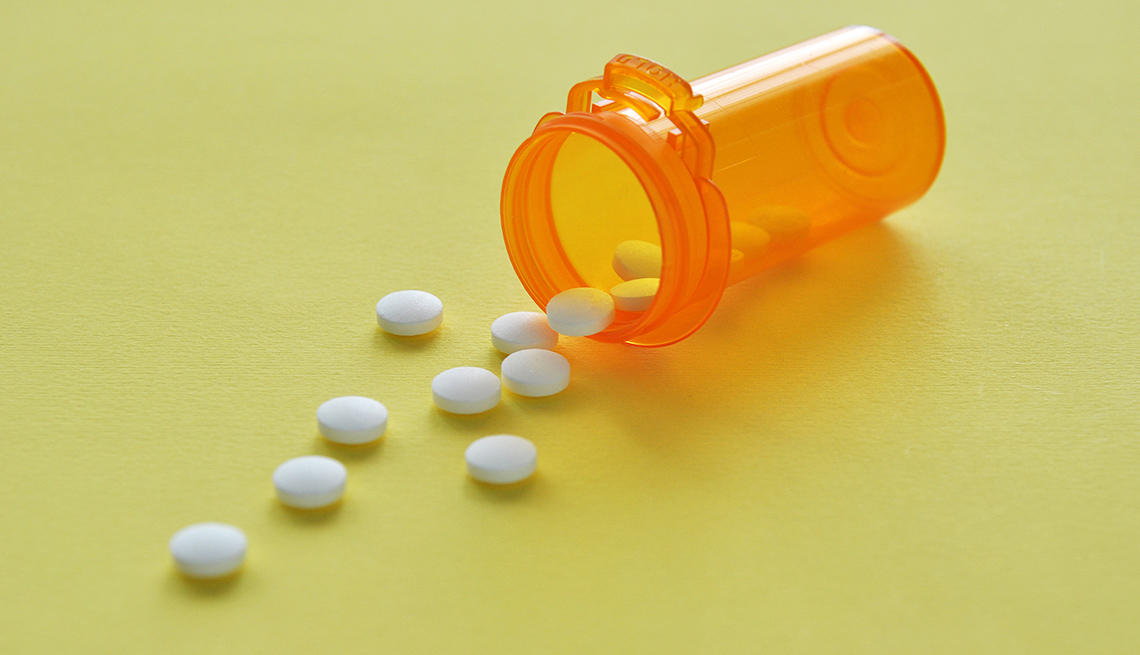 In June 2017 AARP Bulletin reported on The Opioid Menace, highlighting how the crisis is affecting older Americans. At the time, the most recent data available from 2015 showed that almost one-third of all Medicare patients — nearly 12 million people — were prescribed opioid painkillers by their physicians. That same year 2.7 million Americans over age 50 abused painkillers, meaning they took them for reasons or in amounts beyond what their doctors prescribed.

The CDC says the new report focused on percentage increases from July 2016 through September 2017, and could not provide the specific number of cases. Breaking down overdoses by geographical areas, the report revealed that the Midwest saw the highest jump, at 70 percent.

News of the drastic increases comes the same week that a study was published in the Journal of the American Medical Association that looked into whether opioids are better for chronic pain than other drugs. The findings: Prescribed meds are no better than over-the-counter options.