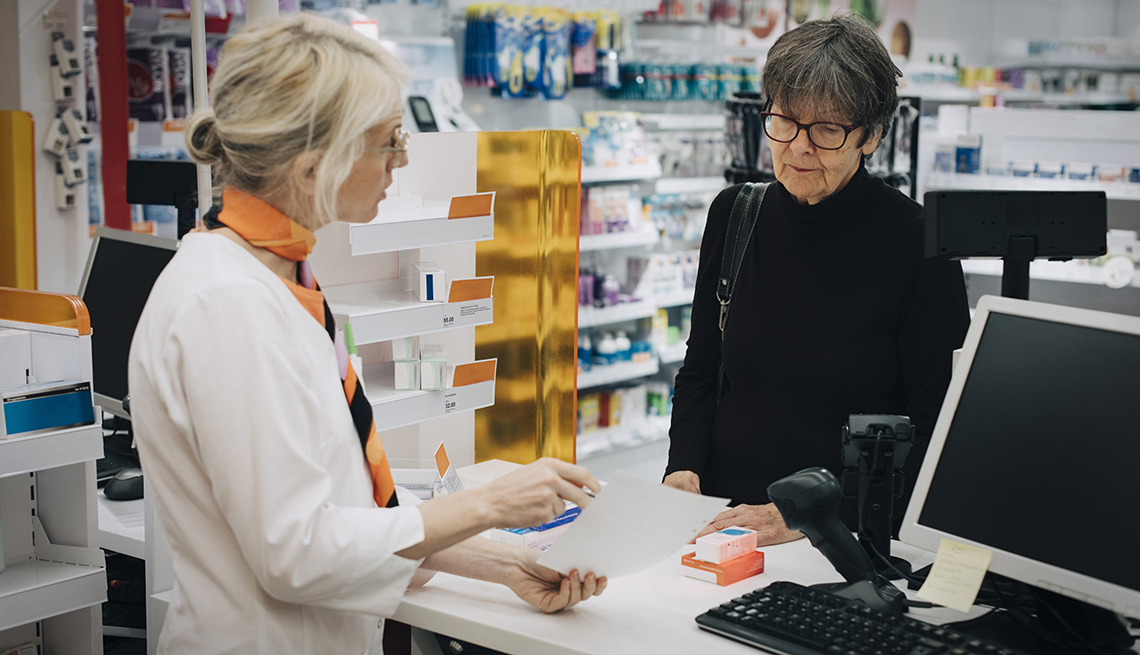 Johnson & Johnson says it will start giving the list price of its prescription drugs in television ads. The company will be the first drugmaker to take that step.

The health care giant will begin with its popular blood thinner, Xarelto, said Scott White, head of J&J's North American pharmaceutical marketing. By late March, commercials will give the pill's list price plus typical out-of-pocket costs. The information will appear on-screen at the end of the commercial and include a website where people can enter insurance information to get more specific costs.

Without insurance, Xarelto costs $450 to $540 per month, depending on the pharmacy. About 1 million Xarelto prescriptions are filled in the U.S. each month.

The pharmaceutical industry opposes that, arguing few people pay the high list prices. Some people's out-of-pocket costs, though, are based on list prices.