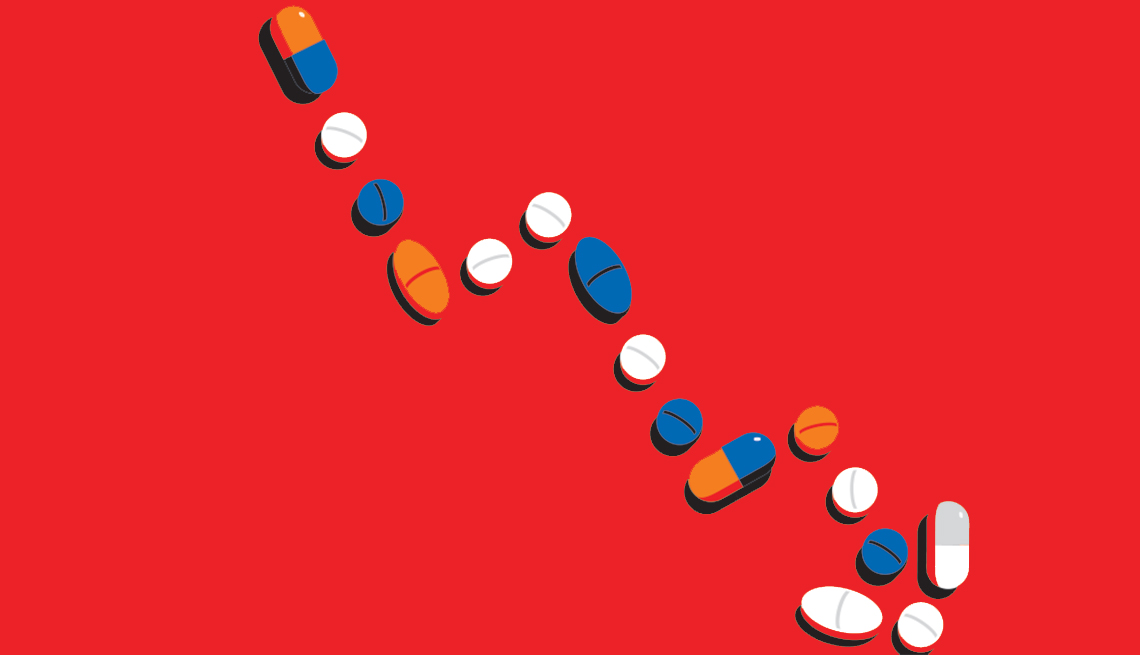 Using the clout of the program's 57 million beneficiaries to bargain with pharmaceutical companies could certainly lower prescription drug prices. (The term for this is "secretarial negotiating authority.") Such a move could produce as much as $16 billion in annual savings, according to a 2015 report by Carleton University in Ottawa, Ontario, and Public Citizen, a public advocacy group.

2. Allow more drugs to be imported

The prices of brand-name prescription drugs are typically much higher in the United States than in other developed countries, but right now there are strict limits on when and how consumers can buy drugs from other countries. Setting up a system that would ensure the safe and legal importation of less expensive prescription drugs could help put pressure on drug prices and allow consumers to save on medications.

There is no way now to verify the claim by drug companies that high prices are linked to the costs associated with research and development. In fact, the public has very little information about how drug companies actually set the initial price of a drug or decide on subsequent price increases. Improved understanding of how drug companies price their products could help the public determine whether high costs are justified.

The public has no means of knowing whether a newly approved medicine is better than those already on the market. Increasing the availability of research that compares the safety and effectiveness of drugs treating the same conditions would help create price competition and reduce spending on unnecessary or ineffective treatments.

Shift the United States to a system in which drug pricing is based on how well drugs work ("value") rather than what the market will bear. For example, a drug that cures a disease would be priced higher than a drug that doesn't improve on existing treatments. However, there is no universal definition of value, and developing one will not be easy. Consequently, the possibility that value-based pricing will have a meaningful impact on prescription drug prices and spending is likely years—if not decades—in the future.

Why Your Drugs Cost So Much

AARP Members Enjoy Health and Wellness Discounts: You can save on eye exams, glasses, pharmaceutical products, hearing aids and more