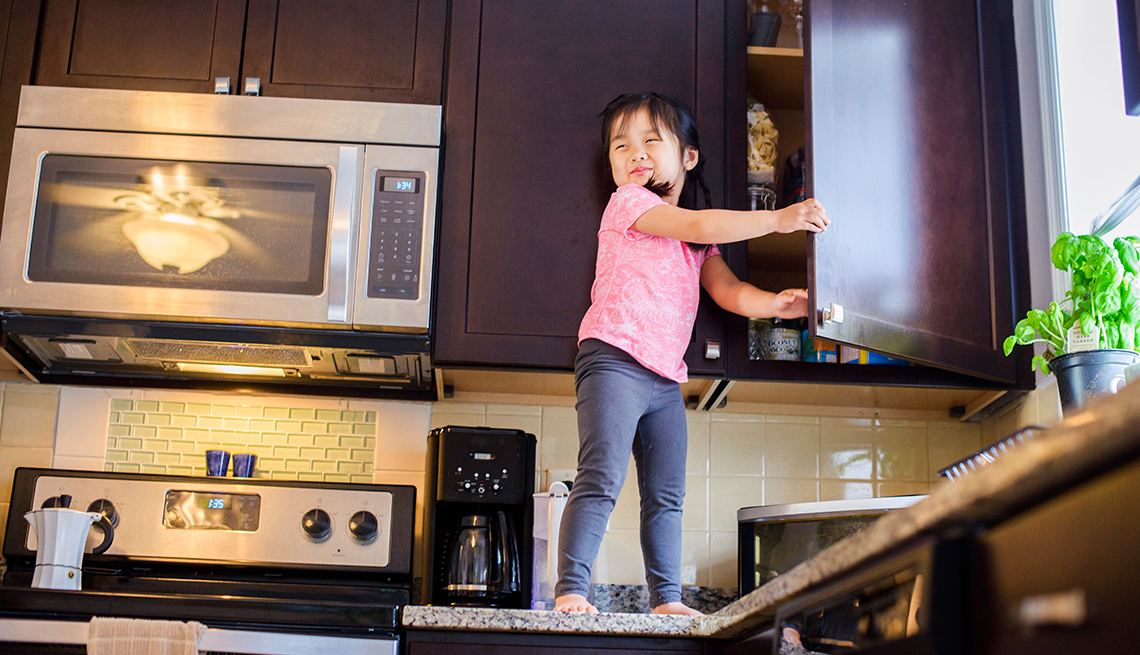 Calls to poison control centers about accidental exposures to supplements have nearly doubled.

You’ve probably seen the commercials on late-night television: Supplements that claim to be good for what ails you, although the fine print often emphasizes that these are not medicines and thus not regulated by the Food and Drug Administration.

Despite that, there is no denying their popularity. According to marketing research published earlier this year, the global supplements market will climb from $132.8 billion in 2016 to $220.3 billion by 2022.

With that growth has come an increasing concern about toxicity, a fact brought into focus by a new study.

Calls to poison control centers about accidental exposures to dietary supplements grew by nearly 50 percent between 2005 and 2012, according to the study, published recently in the Journal of Medical Toxicology. Researchers used data from the National Poison Data System to track the nearly 275,000 dietary supplement calls reported in the United States.

And although many supplements are aimed at adults, it’s mainly children who have been affected. According to the data, 70 percent of the cases involved children under 6.

The greatest toxicity was associated with ma huang, yohimbe and energy products, according to the study. Ma huang contains now-banned ephedra and is a stimulant; yohimbe is commonly marketed as a male enhancement supplement; and energy drinks often contain stimulants.

"People think of them as natural,” Henry Spiller, the study’s author and director of Central Ohio Poison Control, told CNN. "But they need to be treated as if they were a medicine. Don't leave them out on the counter. Keep them out of reach."